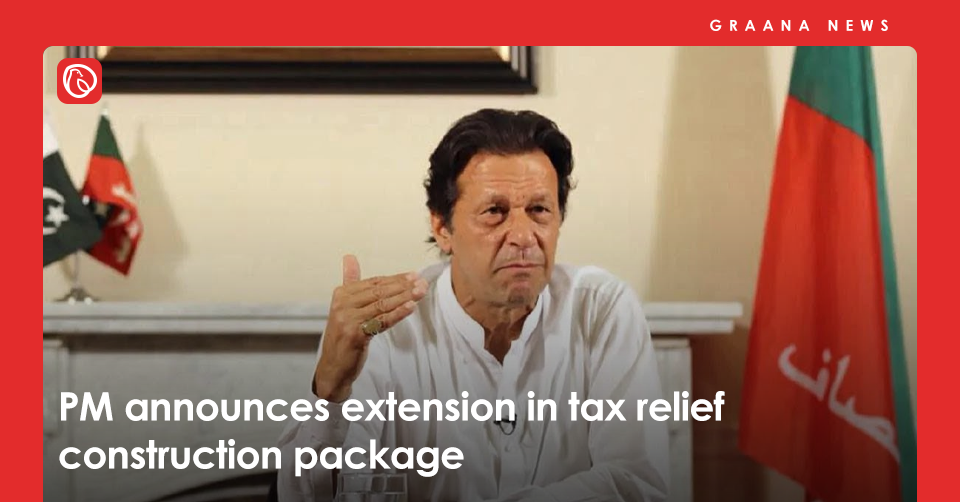 ISLAMABAD: Given the success of the Fixed Tax Regime Scheme for the construction industry, Prime Minister Imran Khan has extended the relief package till December 31, 2021, to boost the economy.

While addressing the nation in a live stream, PM Imran Khan also announced to redesign the master plans of all major cities of Pakistan, starting from Karachi, Lahore and Islamabad, and digitization of land records of these major cities.

In addition, the banks have approved the foreclosure law, under which banks have announced to allocate Rs378 billion till December 2021, to facilitate the low-cost housing financing. 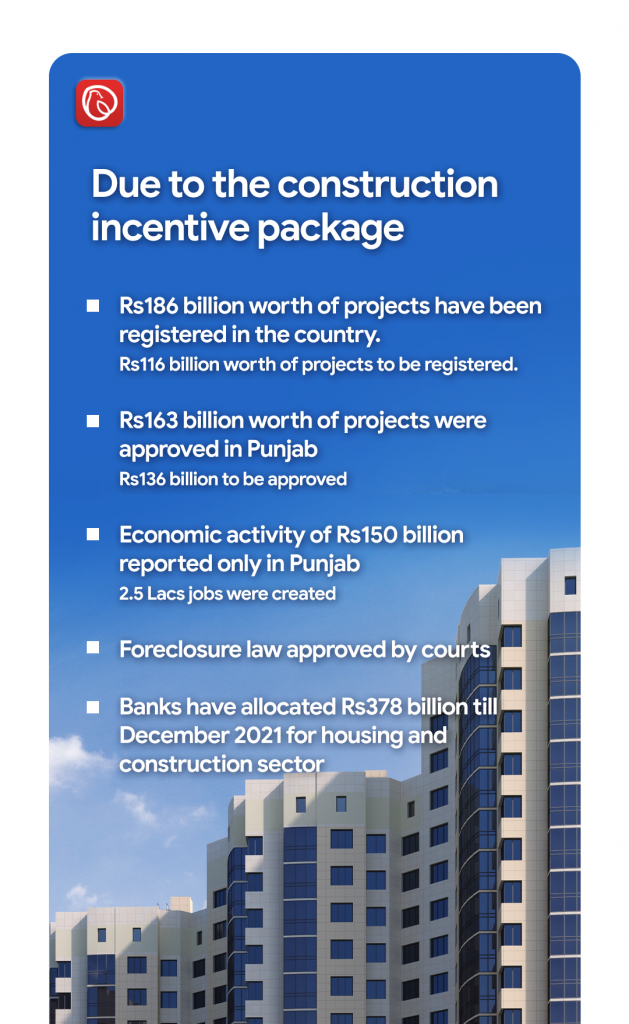 Projects worth Rs163 billion have already started in Punjab. In addition, development activities have also been initiated in Sindh, KPK and Balochistan.

These incentives are expected to generate economic activity worth Rs150 billion in Punjab alone and generate employment by adding 2.5 Lacs jobs across Pakistan, it was informed. 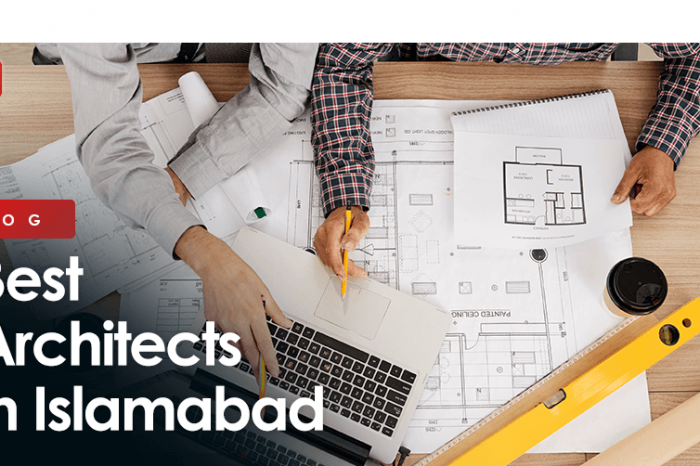 The 9 Best Architects in Islamabad 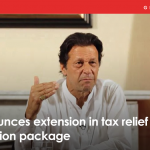