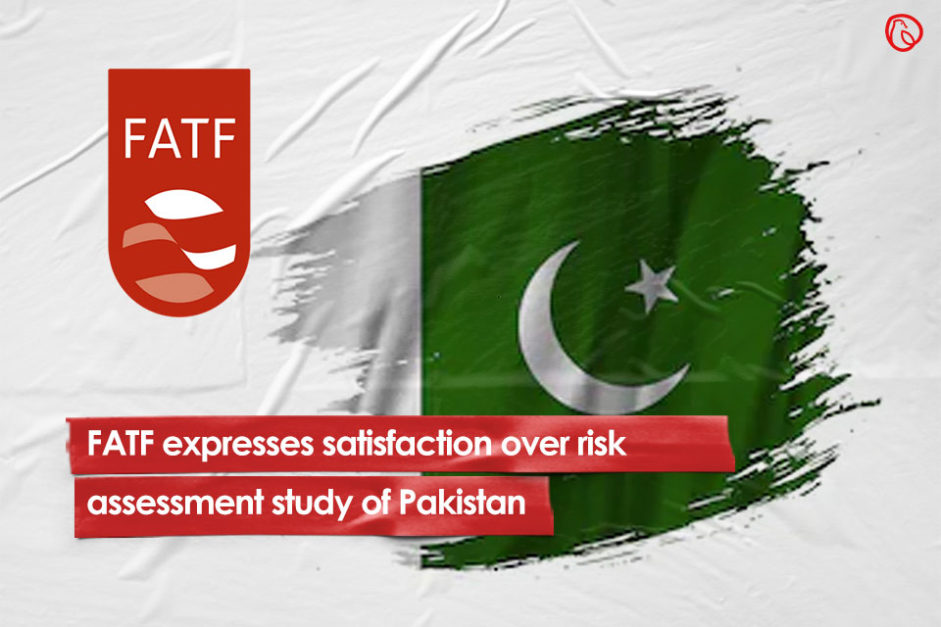 PARIS/ISLAMABAD: The Financial Action Task Force (FATF) studied the compliance report of Pakistan in its meeting held in Paris on Monday and expressed satisfaction over the risk assessment study of Pakistan.

With the support of brotherly countries including China, Turkey and Malaysia, the threat of being placed on FATF’s blacklist has decreased compared to the past.

According to sources, Pakistan’s counterterrorism and anti-corruption measures were appreciated by the FATF. The FATF, noting the improvement, called upon Islamabad for further betterment. The Pakistani delegation gave satisfactory answers to the questions put forth by the FATF.

Pakistan’s compliance with a strong condition, put forth by the APG, to implement measures for curbing black money in the real estate sector was also deemed satisfactory.

The country has undertaken a plan to establish a ‘Real Estate Regulatory Authority’ as per FATF regulations. The initial draft has been prepared by the Security and Exchange Commission of Pakistan (SECP). This will aid in ensuring that no land or property in the country can be transferred in the name of any terrorist or banned outfit. 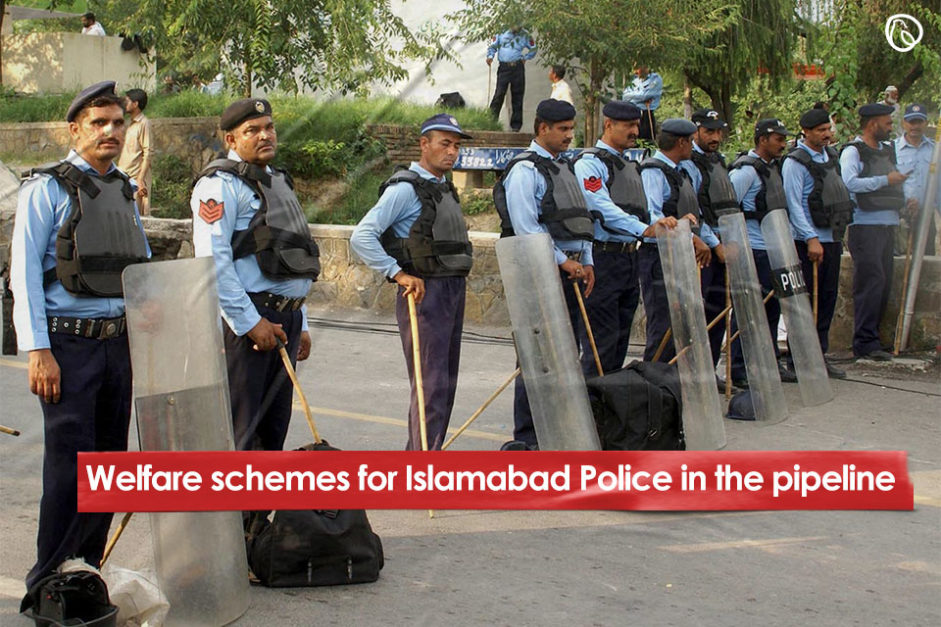 Welfare schemes for Islamabad Police in the pipeline