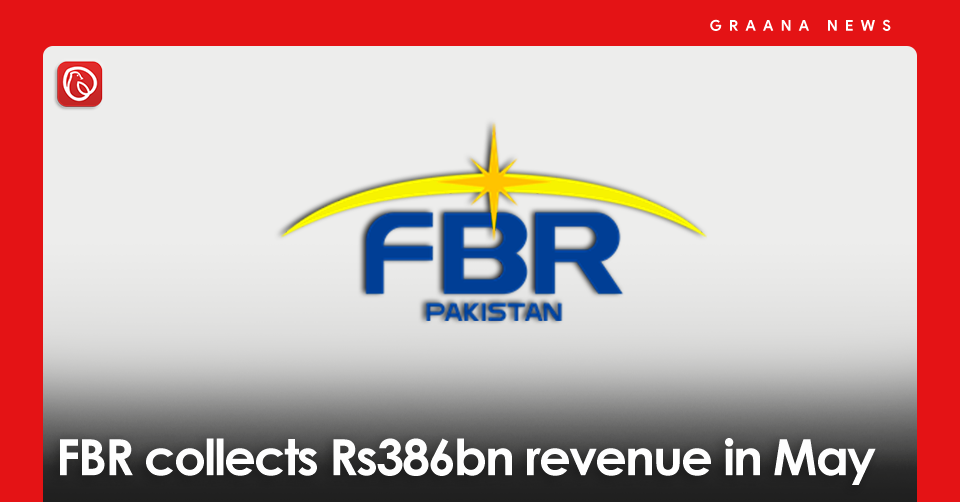 ISLAMABAD: The Federal Board of Revenue (FBR) collected Rs386 billion in revenue in May, indicating an increase of 7.82 per cent. As per the provisional data collected by authorities on Monday, this is the third highest collection in the second half of fiscal year 2021.

According to sources, the total revenue collection target for May was Rs358 billion which was surpassed by Rs28 billion to be Rs386 billion. This is an increase of 69 per cent compared to May 2020 when the collection was Rs229 billion

The FBR suggests a growth rate of 17 percent from last year. The target for July 2020-May 2021 period was Rs3.994 trillion while Rs4.167 trillion were collected in net revenue. This indicates an increase of Rs173 billion or 4.33 per cent.

As per sources, when preparing the budget for FY21, the government assured the International Monetary Fund (IMF) that the revenue collection target is Rs4.96 trillion as compared to Rs3.99 trillion for FY20, indicating an increase of 24.4 per cent. However, IMF revised the target to be Rs4.691 trillion for fiscal year 2020-21. 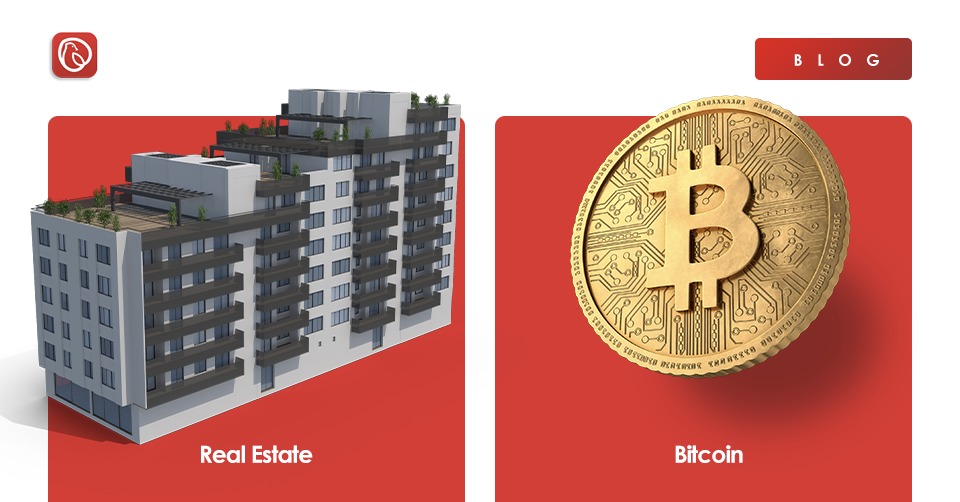 Why Real Estate is a Viable Option than Bitcoin for Investors?