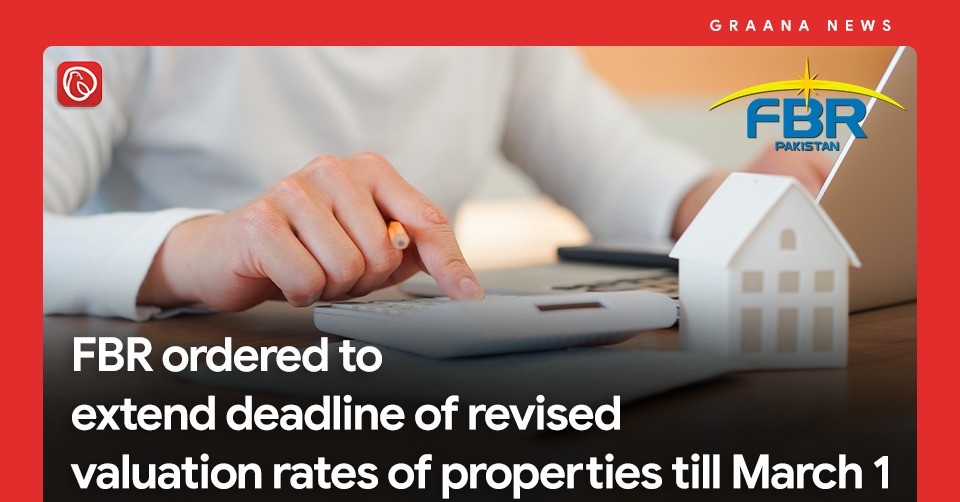 ISLAMABAD: While meeting a delegation of the Real Estate Consultants Association (RECA) led by Ahsan Malik, Federal Minister for Finance Shaukat Tarin directed the Federal Board of Revenue to extend the implementation of revised valuation rates of properties in 40 urban cities till March 1, 2022.

Briefing on this matter, Secretary-General RECA, Ahsan Malik, informed that the Federal Minister for Finance was conveyed of the issues faced, including three rates – by DC in their respective areas, FBR rates, and market rates, for immovable property.

As per the mandate of the World Bank, a unilateral rate list, $400 million loans under Pakistan Raises Revenues, and mutual discussions after consultation with industry stakeholders will be finalised.

Prior to this, the board extended the increase in valuation rates for immovable property in 40 major cities until January 31, 2022. This extension came after the board announced a case-to-case basis review of the valuation table by consulting valuation experts of the State Bank of Pakistan (SBP) and various realty stakeholders. Until then, the news rates announced were suspended.

The minister has also informed the implications of increasing the valuation rates, which will hamper the growth of the real estate sector. 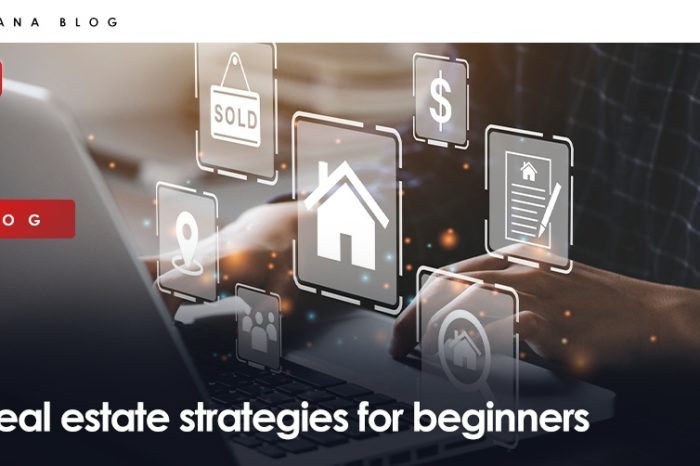 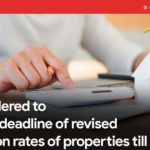