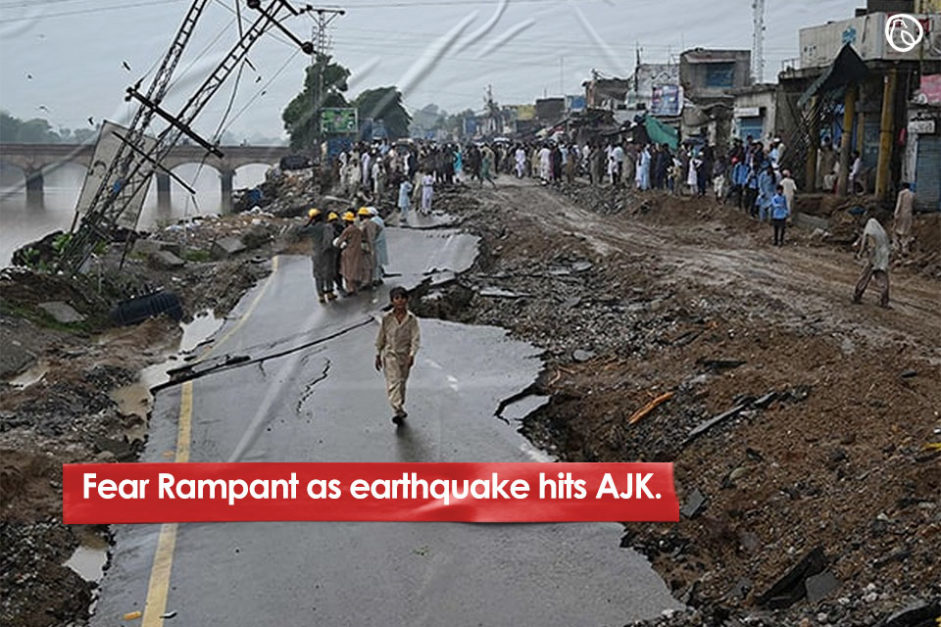 Islamabad: An earthquake of magnitude 5.8 struck Mirpur district of Azad Jammu and Kashmir (AJK) on Tuesday afternoon, leaving 25 dead and around 400 injured.

The Mirpur District was left shaken after a shallow quake hit 22.3 kilometres north of Jhelum around 4 p.m. The quake was 10 km deep and was felt in most of Punjab and KP. The worst-hit area was Mirpur district, as per official statements

The epicentre of the earthquake was within AJK territory and it wreaked havoc between Jatlan and Khari Sharif, damaging infrastructure and causing loss of life. Around 25 people have been reported dead including women and children. A student of Mirpur University of Science and Technology (MUST) panicked and jumped from the second floor of the building and was gravely injured. He died along the way to the hospital.

Officials have also reported breaches in the Upper Jhelum canal at different points from where water had spilt over to adjacent areas. However, 95% of the canal water was diverted to River Jhelum.

Within the hour, ISPR Director General Maj Gen Asif Ghafoor informed the masses via a tweet that the army chief had directed immediate rescue operations in aid of civil administration for the victims in AJK. Army aviation helped in assessing the damages through an aerial survey.

The National Disaster Management Authority (NDMA) has warned against likely chances of aftershocks in the next 24 hours, and has asked relevant management bodies to stay alert. Geologists have also expressed similar concerns and have asked the people and administration to be prepared for any event. 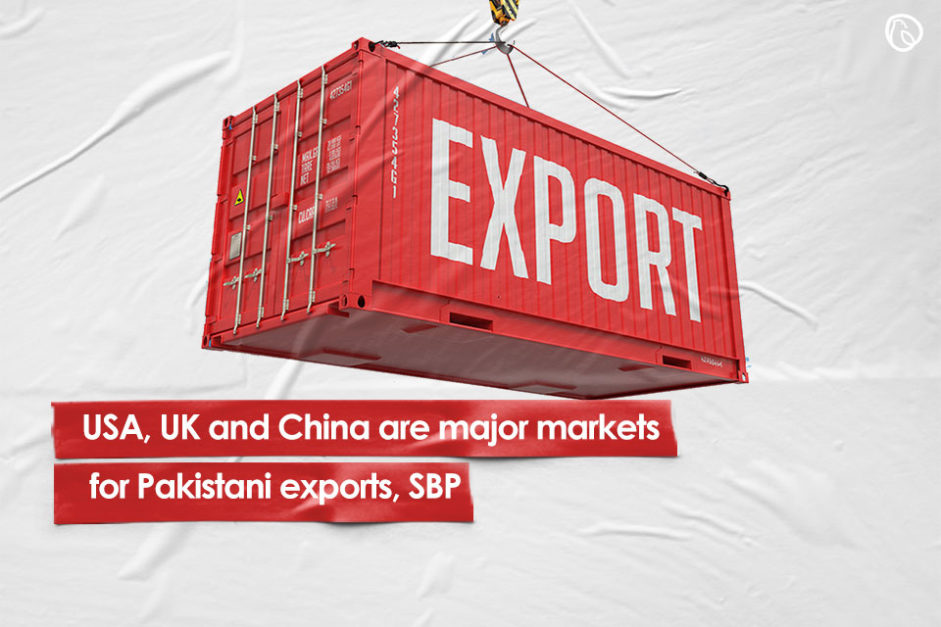