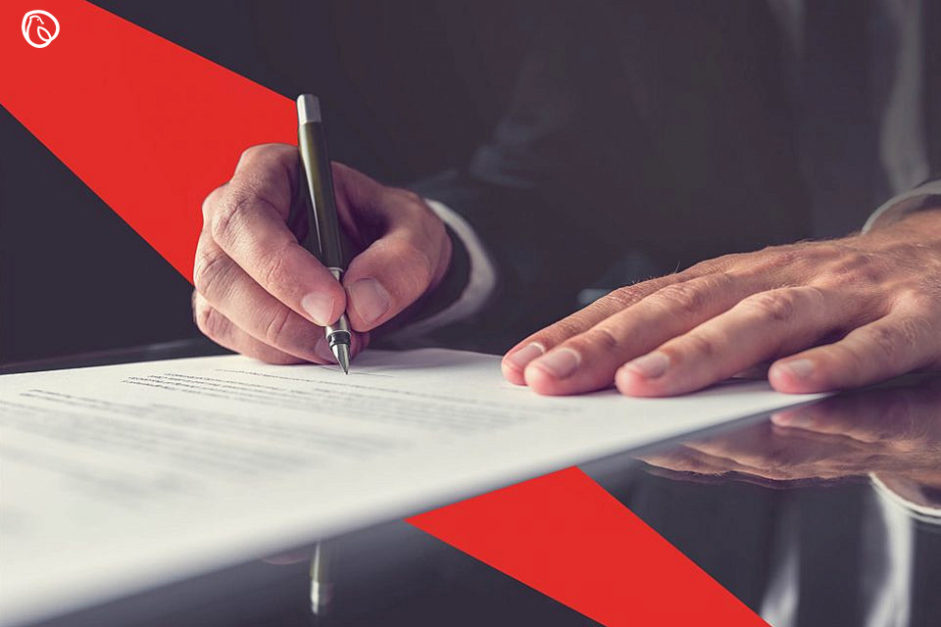 Islamabad: In regards to the federal budget 2019-2020 approved on Tuesday, the budget outlay for development as the Public Sector Development Programme (PSDP) comprises of Rs675 billion, with an additional Rs127 billion of foreign investment and Rs912 billion as the provincial annual development plans (ADPs), including Rs110bn in foreign assistance.

The development programmes will shift their focus more towards agriculture, dams, economy and skill development. The highest priority has been rendered to transport and communications sector with an allocation of Rs200bn that includes Rs160bn for national highways, Rs16bn for railways and Rs24bn for other projects including aviation schemes. Nearly Rs70 billion have gone to the water sector. The energy sector has been allocated a total of Rs80 billion from the budget with an additional Rs40 billion to be invsted by the NTDC/ Wapda/ Gencos.

A total of RsRs39 billion has been allocated for development in Azad Jammu and Kashmir and Gilgit-Baltistan while Rs46 billion have been proposed for merged districts of Khyber-Pakhtunkhwa. This includes Rs22 billion for merged areas under the decade long development plan. An amount of Rs45.5 billion has gone to Karachi for its nine development projects at the port city. Rs 10.4 billion have also been earmarked for Quetta. Gwadar has won Rs4 billion for the construction of airport, railway corridor, desalination plant and fish landing jetty. Rs555 million have been given to the New Gwadar International Airport from which Rs200 million is foreign aid. Budget allocation for development spending on China Pakistan Economic Corridor (CPEC) projects has also been cut down by almost 44 percent. A total of Rs110 billion have been allocated for CPEC this year against Rs198 billion in the Public Sector Development Program (PSDP) for the outgoing 2018-19.

The development outlay for 2019-2020 has however been cut down against Rs2043 billion in the last fiscal year and so has the foreign aid as compared to Rs339bn of the fiscal year 2018-19. The federal PSDP and provincial ADPs also showed a declining trend. 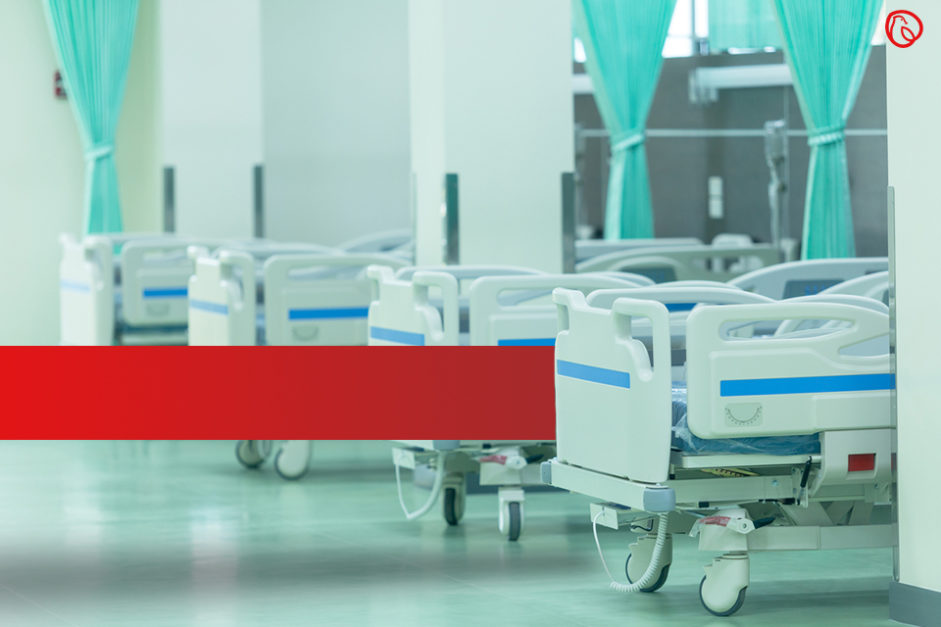 PIMS hospital gets Rs1.2 billion for its upgradation