Home » Lifestyle » List of Famous and Traditional Festivals in Pakistan

Most Celebrated Festivals of Pakistan

Let us walk through a list of some of the famous and traditional festivals of Pakistan.

An optional holiday that is celebrated on the 14th and 15th night of the Islamic month of Shabaan. It is regarded as the night on which fate and fortune are decided. A night to repent and ask for forgiveness. South Asian sweet called ‘halwa’ is distributed among families and neighbours. Donations are also given to the poor.

Known as the ‘festival of lights’, Mela Chiraghan is a 3-day festival celebrated to commemorate the death anniversary of Shah Hussain who was a Sufi saint and poet that lived in the 16th century in the city of Lahore. The shrine is named Madho Lal Hussain, Madho was a devoted Hindu follower of his work.

The festival takes place in the Baghbanpura area of Lahore. The days are full of zeal, rejoiced with a Sufi meditative dance and live music. This traditional festival used to be the oldest celebration in the entire subcontinent and the largest in Punjab but currently stands at second number. It used to be celebrated at the Shalimar Gardens of Lahore but was relocated to Hussain’s shrine in 1958.

Eid ul Azha is celebrated on the 10th day of the Zil Hajj which is the 12th Islamic month. Eid-ul-Azha is a religious holiday. This holy day known as the second Eid is celebrated in the memory of the sacrifice made by the prophet Ibrahim, wherein he offered the life of his son Prophet Ismail to fulfil the decree of Allah.

On this day Muslims around the world sacrifice a sheep, goat, cow or camel in the name of Allah, the same way it was done by the prophet. The meat of the sacrificed animal is then divided into three parts and distributed among family members, friends and most importantly the poor. With the ongoing pandemic, it is very difficult to perform sacrifices this Eid ul Adha but thanks to the internet and technology, there are many online qurbani websites that will perform Qurbani for you.

(March 21st – 23rd) this festival is like Nowruz of Iran, Afghanistan, and Central Asia. In Chitral, Gilgit, and Baltistan, Nowruz is celebrated as a socio-religious festival from 21st to 23rd March. It is celebrated with much fervor in Balochistan and in almost all of Pakistan’s major urban centers. The celebration lasts for weeks.

In Baltistan, the main features of Nowruz include distributing colored eggs to friends and family and polo matches. In Balochistan, the festival is, however, marked with outdoor feasts, traditional musical evenings, polo games and the traditional jumping over a fire to wash away sins to usher in a fresh start of life. The origin of this festival goes back to a pre-Islamic era when Pakistan was part of the Achaemenes and Sassanid Persian empires. Children and women used to dress up in new clothes to greet each other. Special congregations were held in different towns where special prayers were offered for the prosperity of the country. In Hunza district, the Nawroz festival is started off with agriculture activities, as people begin to plough their fields.

Silk route festival is an exceptional and amazing combination of adventure, history, natural raw beauty, culture, and crafts – all creating a unique experience that should not be missed.

A blend of natural environs, the landscape along with a privileged location in the highest mountains of the world. A festival that embodies breathtaking snow peaks, sparkling glaciers, lush green valleys of fruits and an unexplored heritage.

Silk Route is an international festival that is observed in multiple countries with different time and seasons. In Gilgit-Baltistan, it is commonly observed in the month of September or October. This festival is known as one of the most inspiring festivals of the world owing to the following features that it offers.

Highlights of the festival feature

Shandur Polo festival (3700 meters) is celebrated at the world’s highest polo ground in Babusar every year by polo teams of Gilgit-Baltistan. The ground is lush, green and a great tourist spot for camping during the summer season in the month of July. The polo festival is held in August each year. The teams compete with each other and the festival is enjoyed by thousands of people from all over Pakistan. The festival is organized by the Tourism Department of Gilgit-Baltistan.

The festival is an amazing sports festival that is celebrated by the tribes of Gilgit and Chitral, providing a wholesome cultural experience. The tribes first meet at the Shandur Pass in the glorious Hindukush mountain range. The ground is adjacent to Shandur lake.

Lok Virsa festival is the largest cultural activity in Pakistan held in October every year. For the last two decades, this festival has attracted international artisans and performers from more than 20 countries around the world to perform and participate. It has become a pride for artisans and performers. The provinces of Azad Jammu & Kashmir put up beautifully decorated pavilions for the visitors to enjoy the traditionally rich culture of Pakistan in the federal capital of Pakistan. The festival lasts for 10 days in Lok Virsa, displaying multi-ethnic work of artisans working under the banner of Heritage Museum. The Research & Media Centre of Lok Virsa arranges groups of dancers, music concerts from all parts of Pakistan. Documentation of the festival is carried out by Lok Virsa’s researchers, who interview all the artisans and artists that have participated. Culture departments of all the provinces along with the diplomatic community are invited to set up pavilions presenting their prestigious folk culture. As per tradition, the festival opens with a chadarposhi and dastarbandi ceremony, which is a way of proclaiming Lok Virsa’s commitment to the high stature that craftspeople and folk artists have in the cultural mainstream.

The most awaited day to experience Pakistan’s peoples’ pride and excitement. The joy of Independence Day can be seen in full bloom, especially in the cities. People decorate their homes, attend parades, join other parades with their own vehicles, and of course: wear lots of green!

As the days and weeks leading up to the event, shops and brands start selling all kinds of items and clothes dazzling with green and white color. Cities and towns can be seen all lit up with lights and flags. It is truly a sight to behold.

Festivals hold great importance in Pakistan. They are dependent on social heritage, which makes up for our customs, traditions, moral values, attitudes, folklore, beliefs, and ideals. In terms of social and economic angle, they attract a lot of tourists from all over the world. Festivals give us a break from our chaotic and stressful routine, bringing in positivity and communal gathering that is much needed for societal health. No matter where you go in the world, when it comes to festivals, they have a lot to offer, culture, arts, holidays, togetherness, and love. 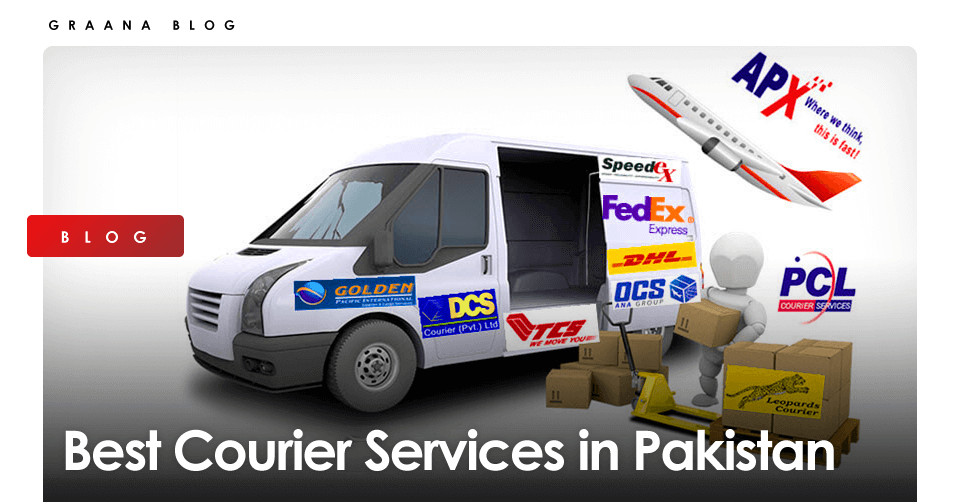