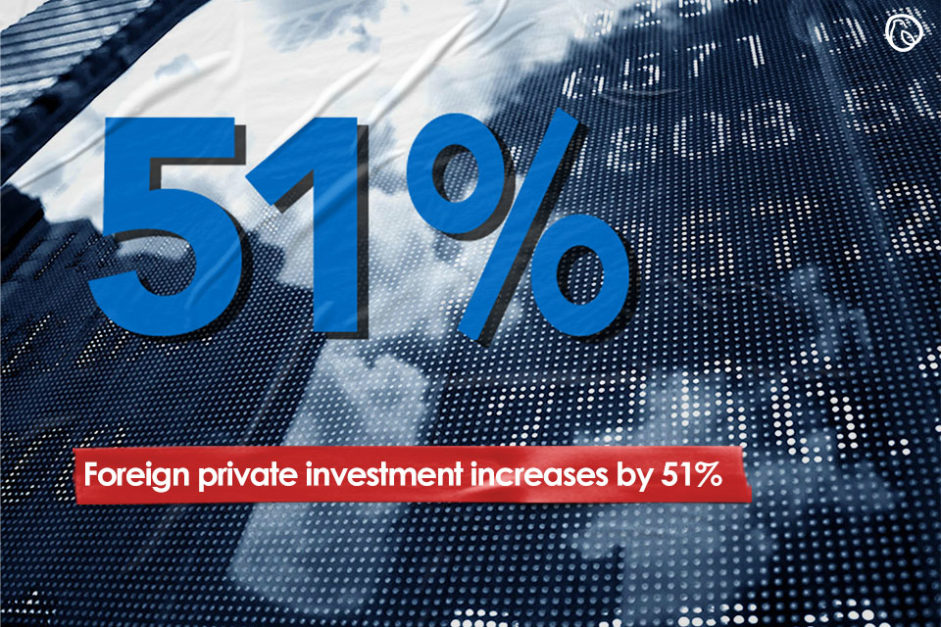 As per the data revealed, the most significant amount was chipped in by Norway, overcoming the largest investor in the country for the last three years, China.

Prime Minister Imran Khan recently visited China to speed up work on the projects under the China-Pakistan Economic Corridor (CPEC), as the inflows from China are recorded to be $103 million during July-September.

The telecommunication sector attracted the highest amount of FDI, which was recorded at $246.4 million during the quarter, as it grew by 389.6% from $54 million recorded in July-September FY19. 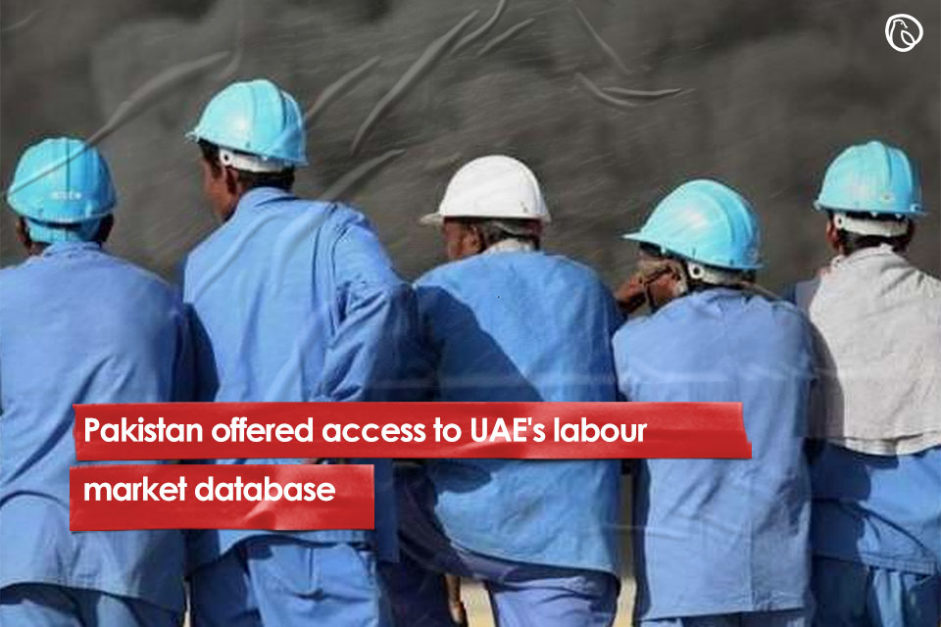