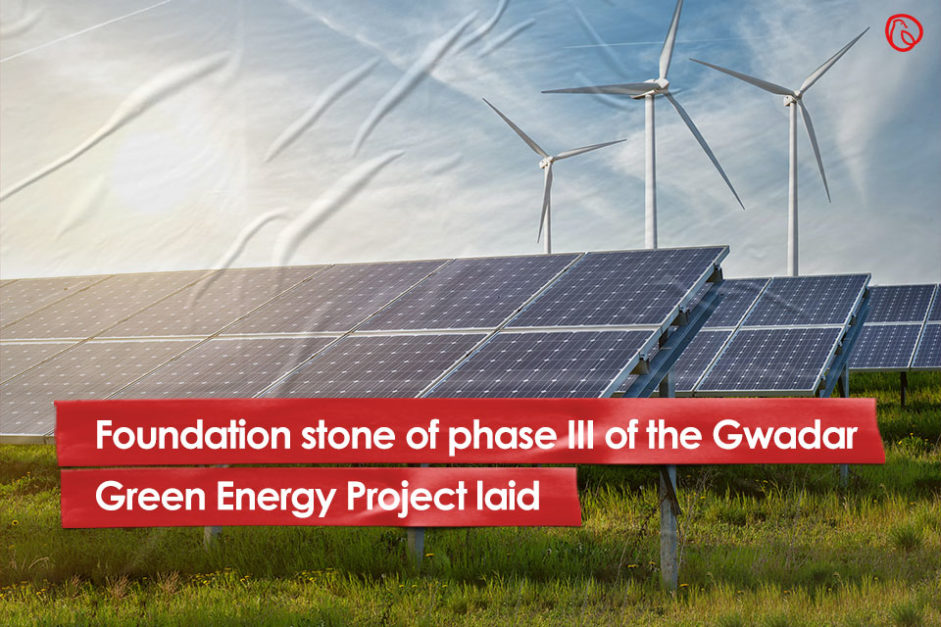 GWADAR/QUETTA: The foundation stone of Phase III of the Green Energy Project being executed under the Gwadar Development Project, was laid by Balochistan Chief Minister Jam Kamal Khan Alyani.

While addressing the inauguration ceremony, Alyani stated that Gwadar is emerging as one of the top investor-friendly city of the world that would meet all demands of international investors. With the establishment of the Green Energy Project, it will cater to any development project in Gwadar as it will meet the energy demand of the area

He further informed that by the development of Gwadar International Airport, Eastbay Expressway, Gwadar Master Plan and other projects of the port city being executed under the Federal PSDP will change the fate of the general public in the port city in 2019.

The issues related to water shortage were also addressed on a priority basis. A sub-campus of the University of Balochistan is also being established in Gwadar to cater the youth by providing top-quality education in Gwadar.

Alyani further pledged full cooperation of the government to accommodate the foreign companies and investors that are willing to invest in Gwadar. The provincial government has been working on reforms to bring a change in the governing system in the rising economic hub of Balochistan.

While addressing a ceremony of the Pak-China Youth Enclave in Gawadar, Chief Minister Alyani stated that the China Pakistan Economic Corridor (CPEC) has also opened up vast opportunities for youth employment, which will make the country progressive and prosperous.

The ceremony was also attended by the Provincial Ministers Mir Zahoor Buledi and Zamrak Khan Achakzai, along with the Chinese Consul General. 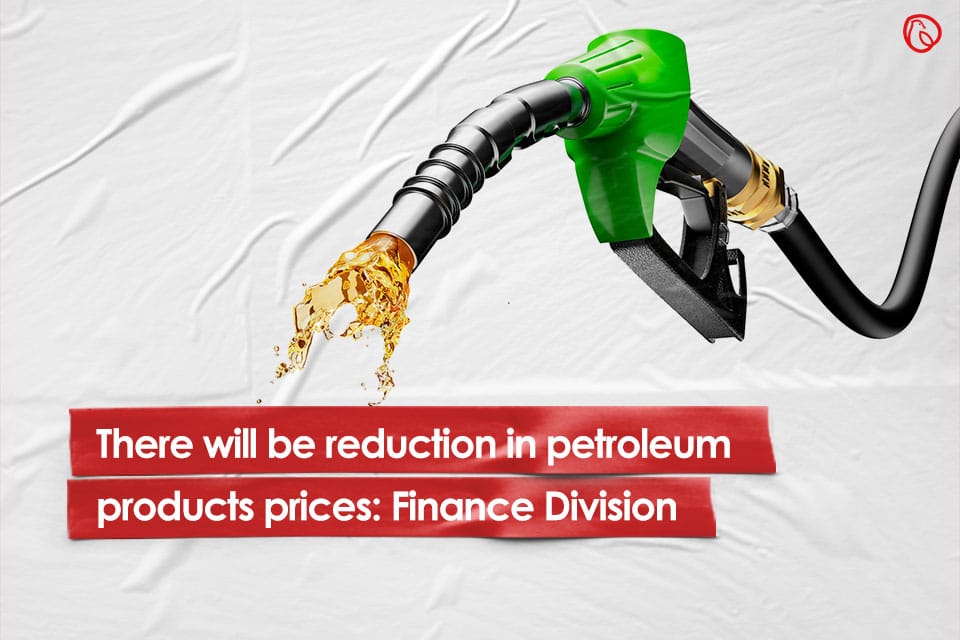 There will be reduction in petroleum products prices: Finance Division