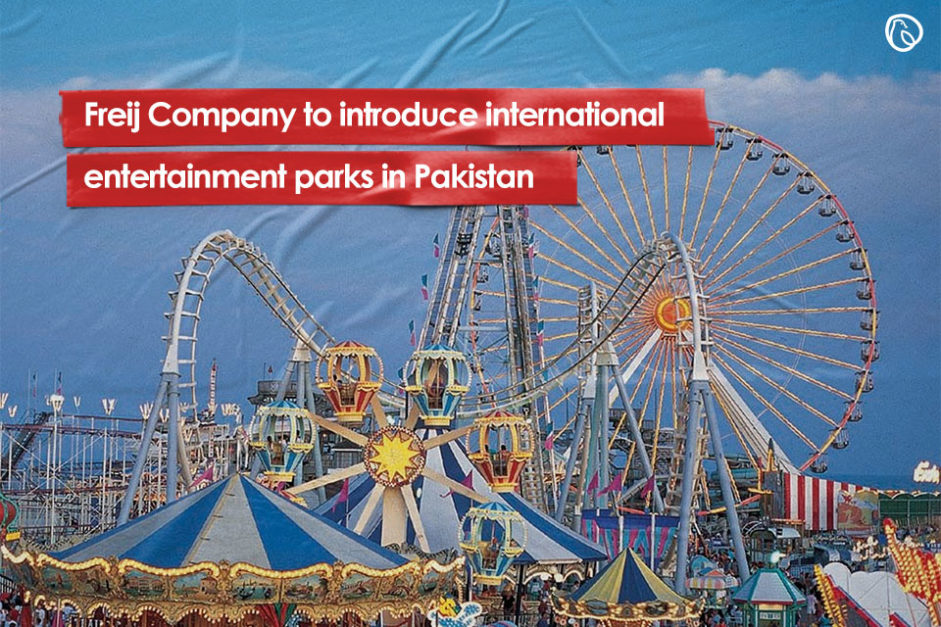 ISLAMABAD: Freij Entertainment (FE), the world’s biggest travelling operator of amusement rides, has announced plans to make parks in Pakistan. Chief Commercial Officer of Capital Smart City Project Imran Zahid told media that Freij World Attraction Company is already providing its services in 26 countries.
Imran Zahid further told that the company, on average, completes a project in a span of two to three months. He dubbed the interest shown by the company as a good omen for Pakistan. Freij, under this project, will build parks in Lahore, Karachi and Islamabad.
The CEO of Freij Entertainment said that the security situation of Pakistan has improved significantly and he felt a certain attraction and satisfaction towards the lifestyle of the people of Pakistan, so he is pleased to make investments in Pakistan.
Apart from Freij World Attraction Company, several foreign investors have also started operations in Pakistan. The comeback of British Airways is a milestone. Malaysia has also announced to build a manufacturing plant of Proton automobiles.
For more news and blogs, visit blog.graana.com 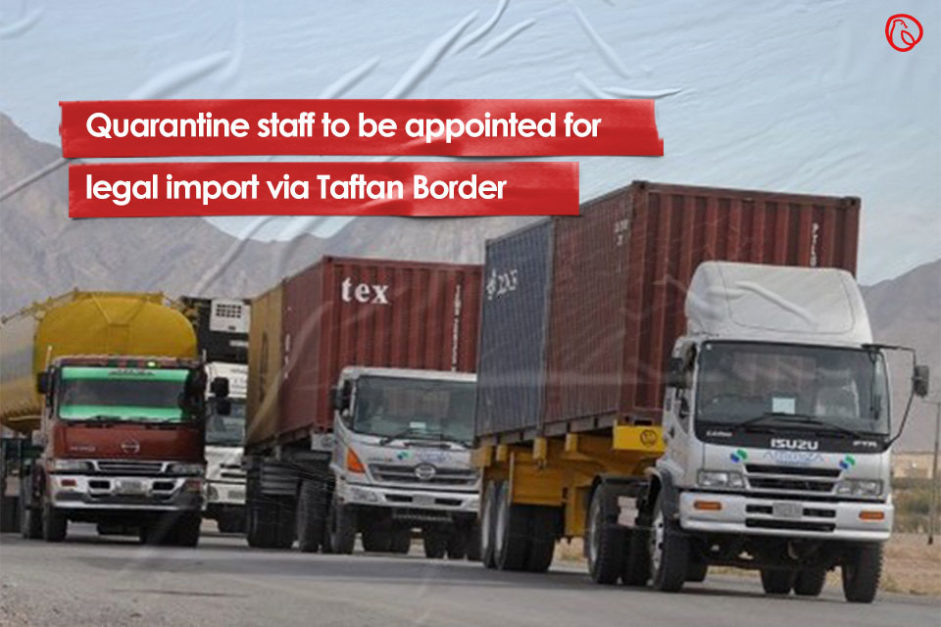 Quarantine staff to be appointed for legal import via Taftan Border