Home » Construction » Germany and China eager to invest in Punjab 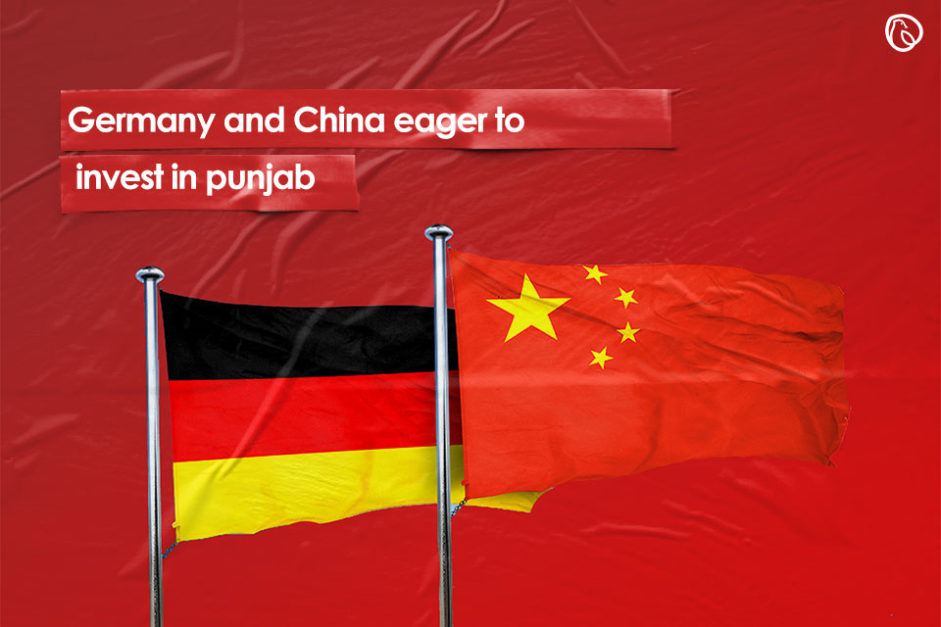 LAHORE – Punjab Transport Minister Jahanzaib Khan Khichi has said that the province intends to enhance the transport sector by learning from interactions with international companies.

The Minister informed on Thursday that Germany, Czechoslovakia and China are eager to invest in the transport sector. The Minister was presiding over a meeting held to review the progress made on the purchase of new buses and environment-friendly transport facilities.

The meeting was informed that German, Czech and Chinese delegations are to visit Punjab in the coming months. The meeting also discussed the traffic problems and transport issues in Lahore. The Lahore Transport Company (LTC) presented its recommendations for said issues.

LTC CEO Marriyam Khawar briefed the meeting regarding the strategy being constructed by the organisation. The main focus of the strategy was to deal with the overcrowding of the urban routes of Lahore. The overcrowding and the constant increase in automobiles which has led to congestion and severe traffic issues were also deliberated. Transport Secretary Asad-ur-Rahman Gillani and officers from other relevant departments were also in attendance. 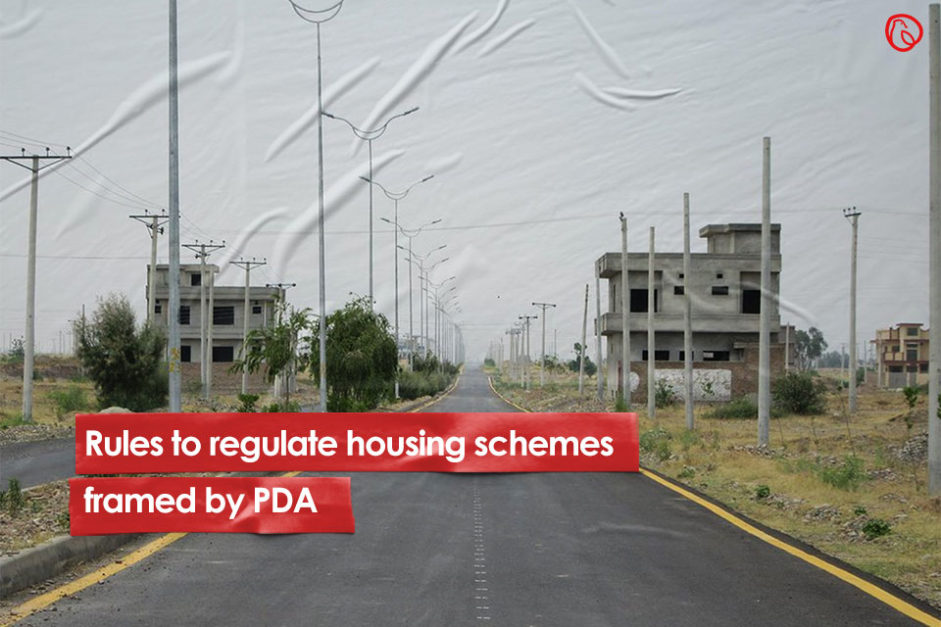