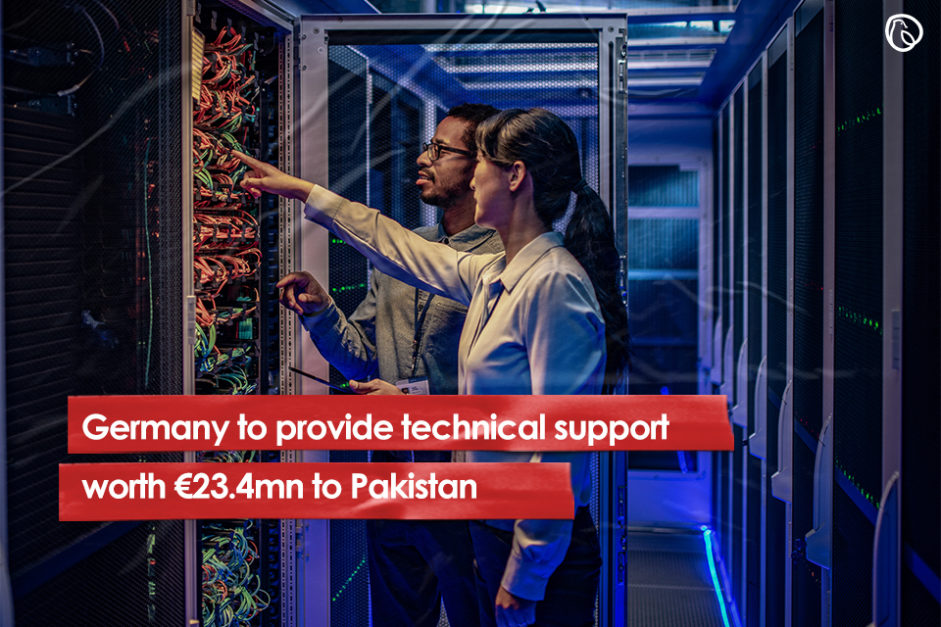 ISLAMABAD: Pakistan and Germany on Thursday signed an agreement for the provision of technical assistance under the Pakistan-Germany Development Programme worth 23.4 million Euros.

The agreement was signed by Secretary Economic Affairs Division and Ambassador of Germany to Pakistan, Bernhard Stephan Schlagheck.

Federal Minister of Economic Affairs Muhammad Hammad Azhar was also in attendance and stood witness to the signing ceremony, as reported.

The areas which are mainly focused on this technical assistance are social protection, technical and vocational education, support for local governance and improvement of labour and social standard in Pakistan’s textile industry.

Both the secretary and the ambassador emphasised that the cordial relations and development cooperation between Germany and Pakistan, dating back to 1961, will only grow from here on out.

On the occasion, Minister Azhar thanked the German government for the grant assistance to priority areas highlighted by the Government of Pakistan aimed at the betterment of its people.

He said the government honours and appreciates technical cooperation from the government of the Federal Republic of Germany and looks forward to strengthening the bilateral ties in the years to come. 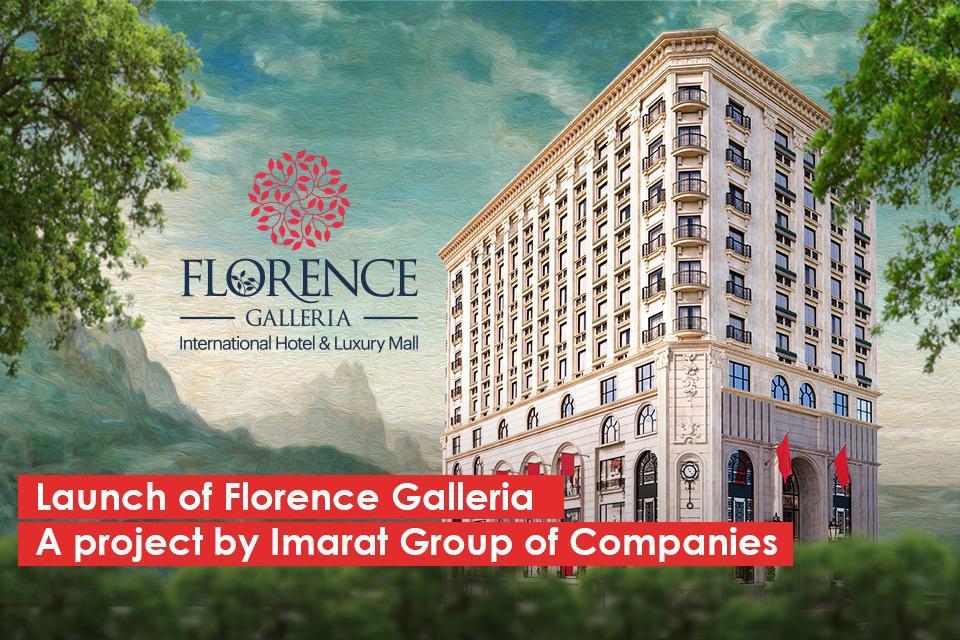 Launch of Florence Galleria – a project by Imarat Group of Companies