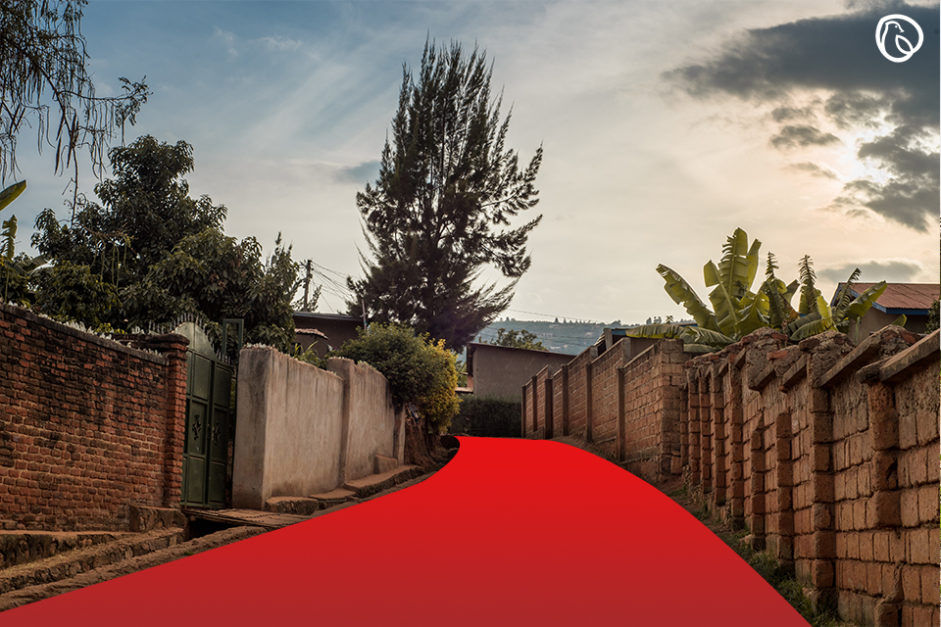 Lahore: The government has decided to launch a Regional Equalization Programme. Aimed to bring backward districts at par with developed areas across country, the programme has been allocated Rs60 to 65 billion in the upcoming budget.

These include a funding of Rs22 billion for Diamer- Bhasha Dam in the next Public Sector Development Programme (PSDP). Development projects for Balochistan, Southern Punjab, Southern KP and neglected areas of Sindh will be financed during the next fiscal year for allocation of Regional Equalization Programme.

The allocation of discretionary funding for PM’s SDGs programme through parliamentarians will however remain the same. The government will allocate Rs24 billion for this programme in the foreseen budget. 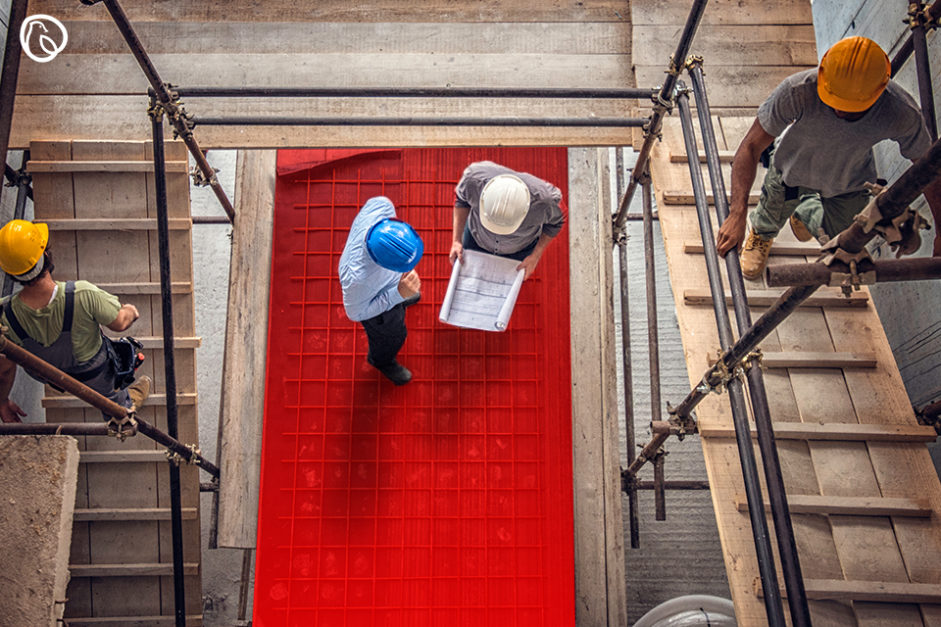