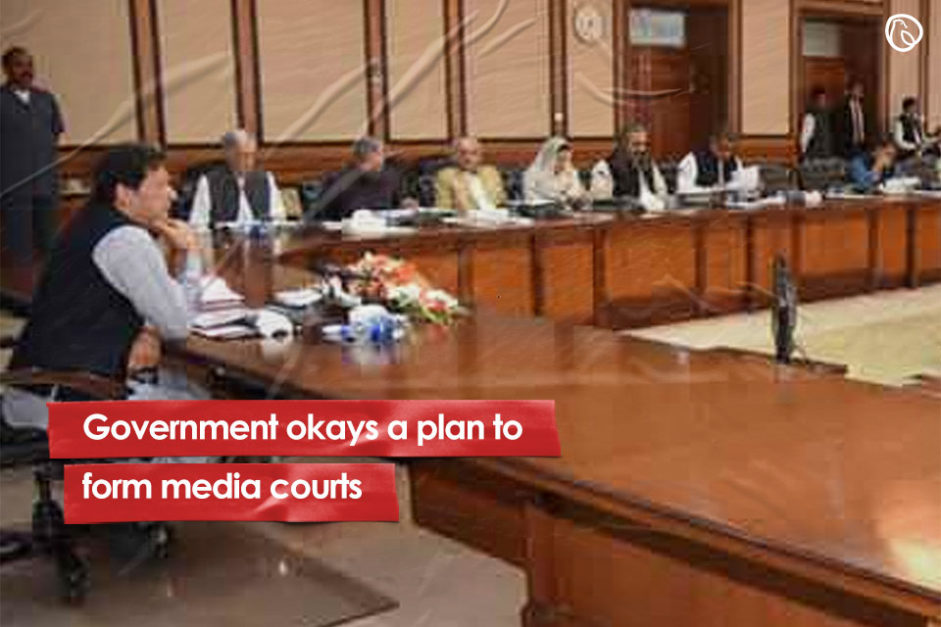 ISLAMABAD:  The Federal Cabinet has approved a plan to form media tribunals for the speedy disposal of media-related cases. Such cases will be disposed of within the time limit of 90 days.

The cabinet meeting was chaired by Prime Minister Imran Khan at the PM Office.

A plan to create media tribunals has been approved by the government, but will be enforced once the parliament passes it, Special Assistant to the PM on Information Dr Firdous Ashiq Awan said while briefing the media.

“The prime minister has ordered that a bill envisaging formation of media tribunals be tabled in the current session of the National Assembly for a healthy debate on the issue,” she said, adding that the government “would sit with the media organisations on the matter later.”

Earlier, such cases would be dealt by Pakistan Electronic Media Regulatory Authority (PEMRA) and the Press Council of Pakistan, but now these will be referred to the tribunals. “Media tribunals will not only take up cases against media persons and media house owners, but also against the government,” she said.

The opposition political parties, however, have rejected any such proposal and vowed to challenge it in both the houses, according to media reports. 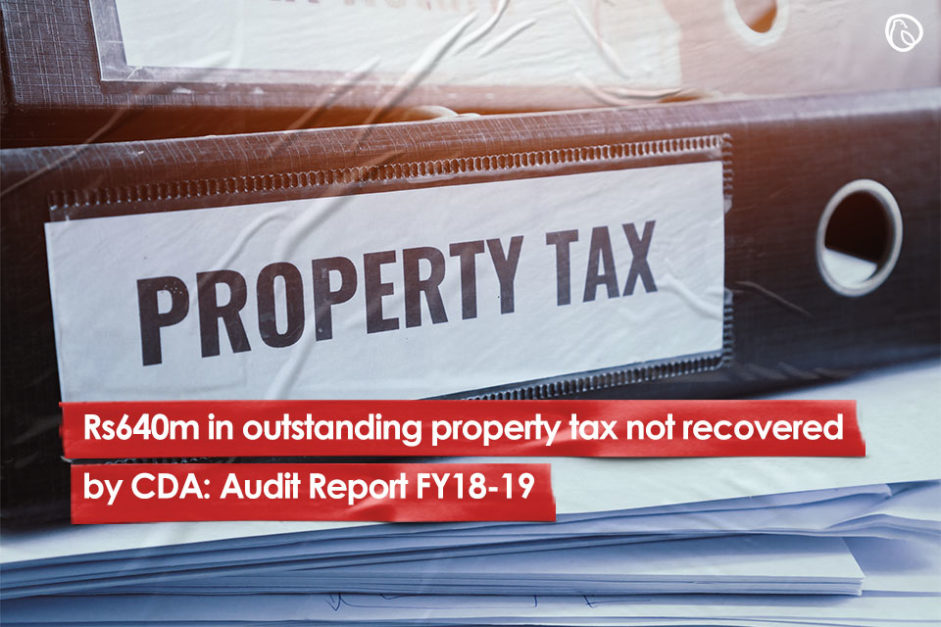