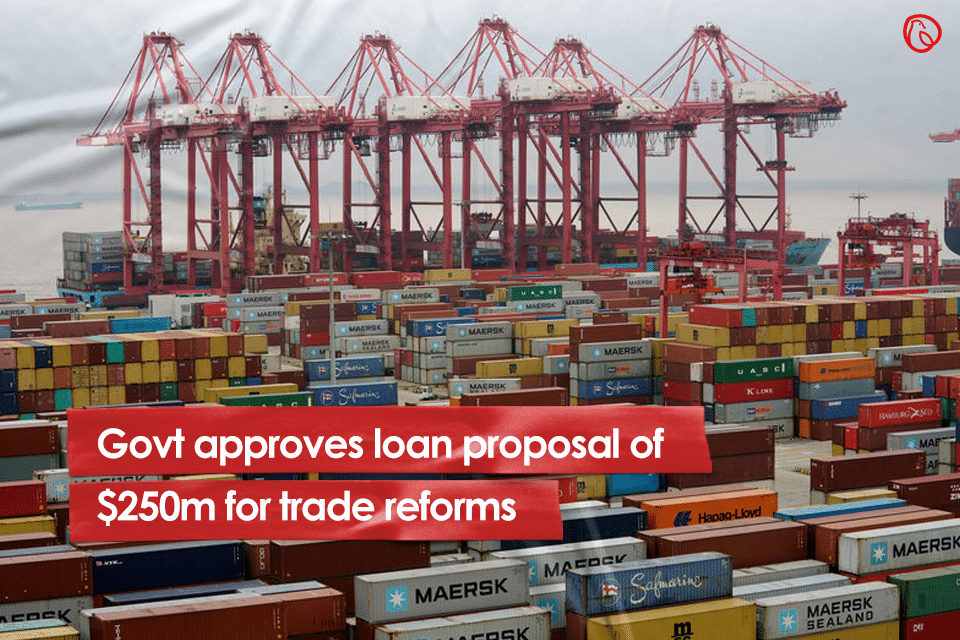 ISLAMABAD: For the implementation of trade and investment reforms, the government has approved a proposal for a foreign loan of $250 million.

The World Bank board will approve the loan, which will be funded through $200-250 million under the Pakistan Goes Global Programme after clearance by the Central Development Working Party (CDWP).

The summary proposal for the loan will be presented to the Federal Cabinet by the Ministry of Commerce today for deliberation. As collateral, the authorities have decided to pledge the land of Jinnah International Airport, Karachi. Hence, by floating domestic Ijarah Sukuk, the government will also raise funds to help various sectors flourish and settle liabilities in various sectors including power.

Prior to this, the summary proposal by the Ministry of Commerce was submitted to the CDWP and was cleared.

While briefing the authorities on the matter of borrowing $63 million, the Ministry of Commerce announced its plans to strengthen institutions for trade and investment, which will increase the competitiveness of the country globally. Furthermore, the ministry also issued instructions to contract another $87 million through which it plans to create an enabling environment for investment and trade integration. 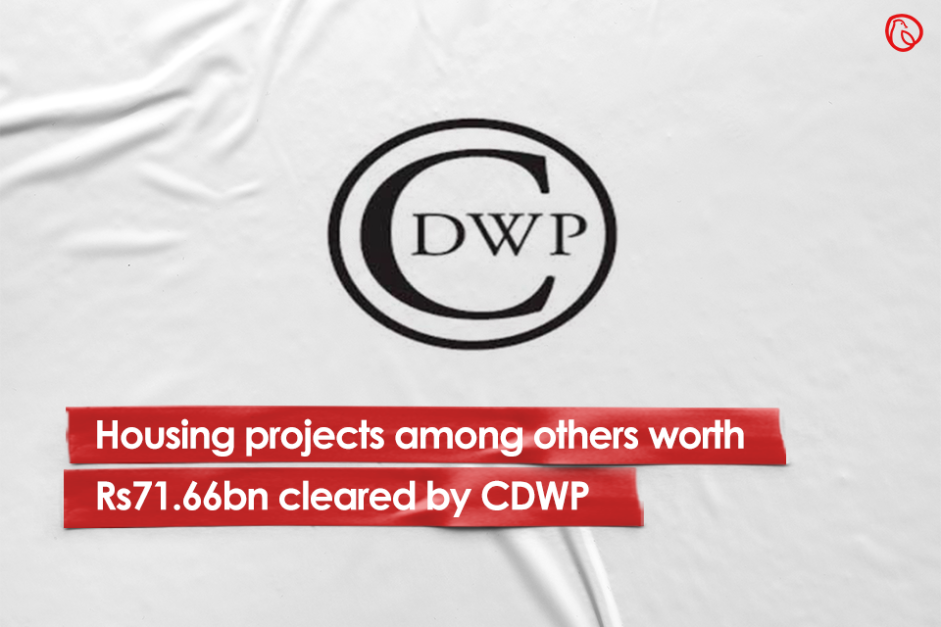 Housing projects among others worth Rs71.66bn cleared by CDWP