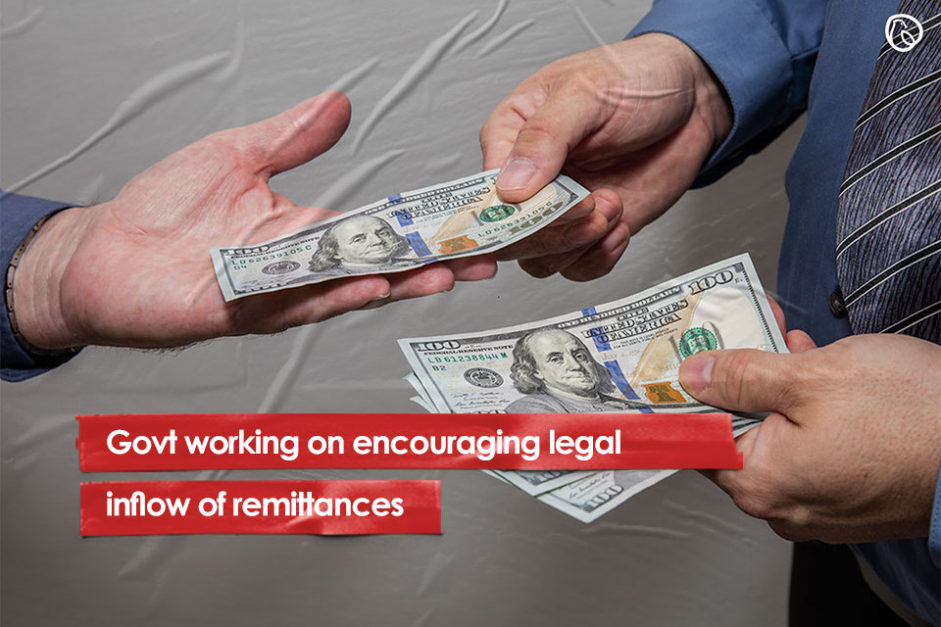 ISLAMABAD: In order to attract an increased amount of foreign remittances via legal channels, the economic team of Prime Minister Imran Khan apprised him of the contents of a proposed incentives package.

It was suggested that additional incentives for banks and exchange companies should be drawn up and offered to encourage overseas Pakistanis to opt for official means of sending funds to the country.

Other recommendations included reducing the amount required to perform a transaction, improving the system by renewing the foreign exchange remittance card and launching a promotion scheme wherein a draw will award prizes to Pakistanis sending remittances.

Opening a bank account as a mandatory step for people travelling abroad for jobs was also proposed.

The premier, who directed the concerned authorities to deliver full amounts of remittances to the families of overseas Pakistanis, was informed that Pakistan Post is set to increase the number of designated post offices in the country from 240 to 3,200 from where foreign remittances would be handed over to the recipients at their doorstep.

Matters between Pakistan Post and the National Bank of Pakistan regarding the same have been finalised.

PM Khan was also acquainted with the State Bank of Pakistan’s plans to offer an incentives package to private banks regarding foreign remittances on the basis of their performance. 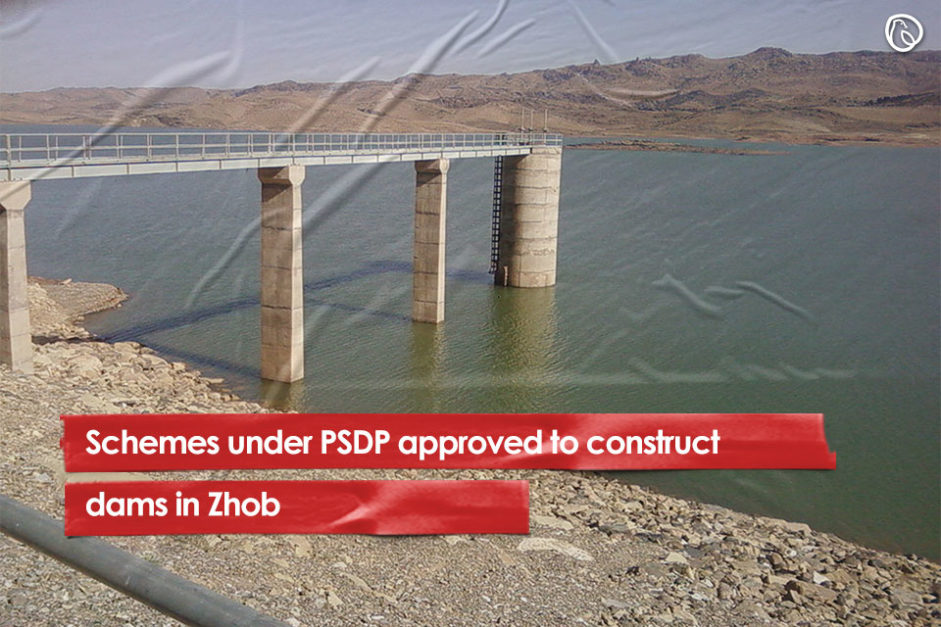 Schemes under PSDP approved to construct dams in Zhob