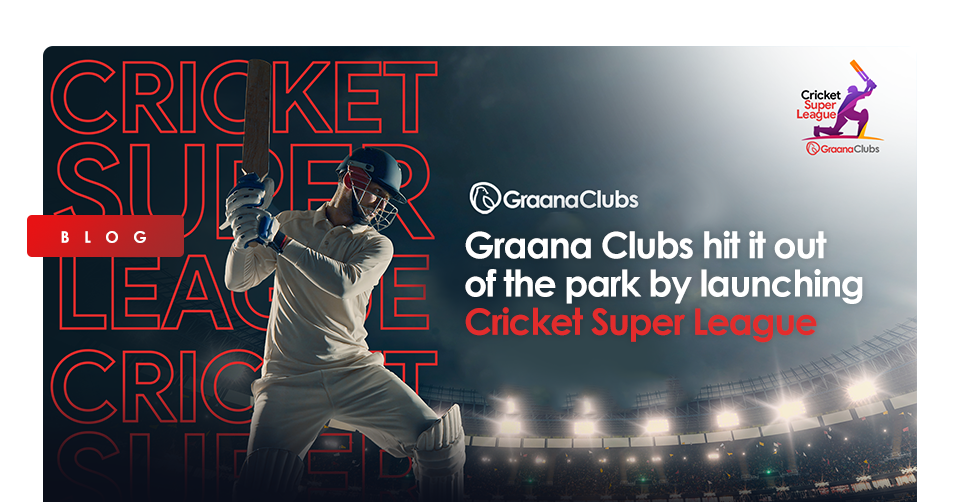 Graana Clubs hit it out of the park as they are all set to launch the Cricket Super League – a closed company event arranged by Graana Cricket Club.

The one-day tournament will be played on February 20, 2021, and will be held at National Cricket Ground, F-7 Islamabad. Being a closed company competition, where the teams are represented by the employees of each company. 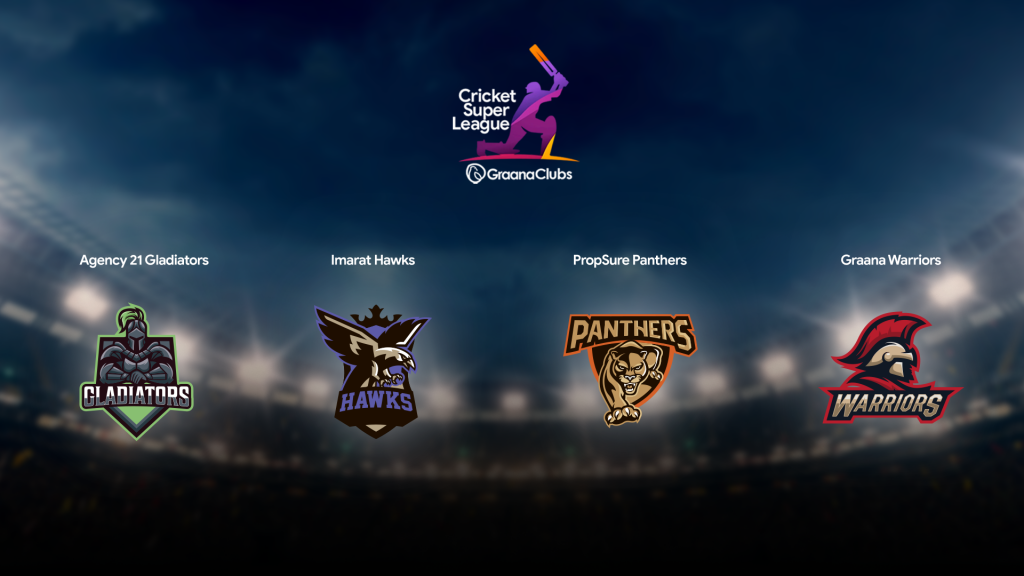 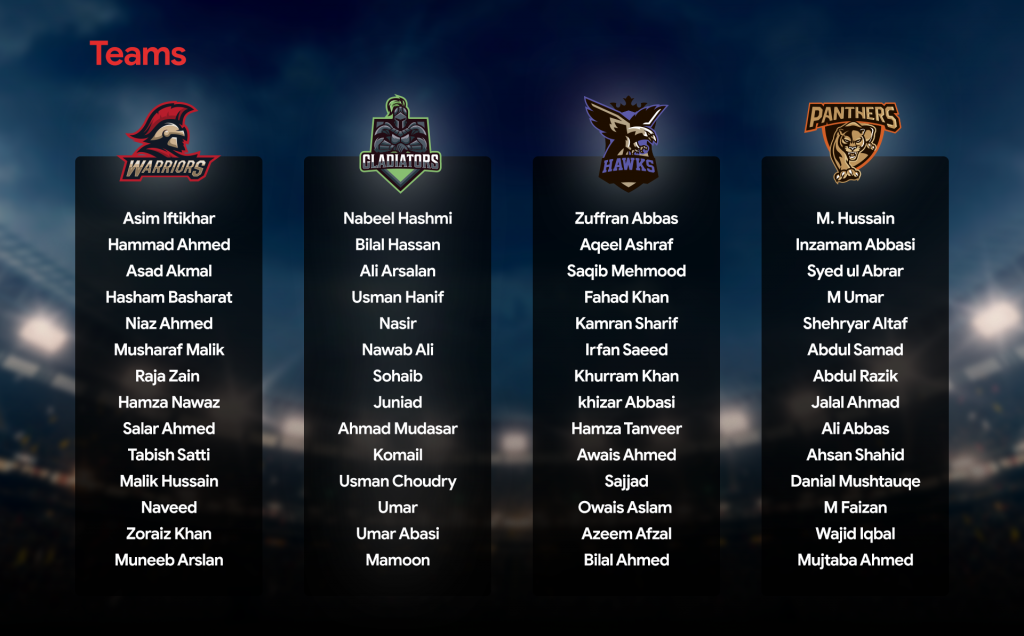 The tournament is being played on a knock-out basis, under which a total of three matches will be played. The winner teams of the first two matches will directly proceed to the final match, to decide which team comes out victorious.

The 8-over tournament will be played with tape-ball, where each member can bowl a maximum of two overs.

Cricket Super League will reach its conclusion through a final presentation ceremony, where the winners and runner-ups will be awarded accordingly. Moreover, for individual performances; cash prizes and trophies will also be awarded to the best batsman and best bowler of the tournament. 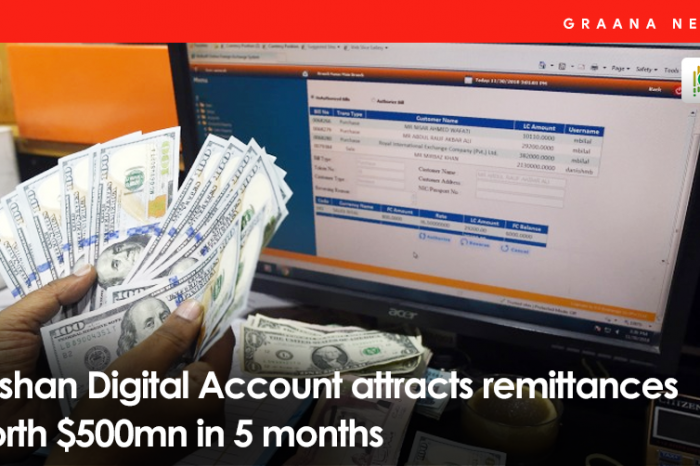 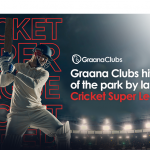