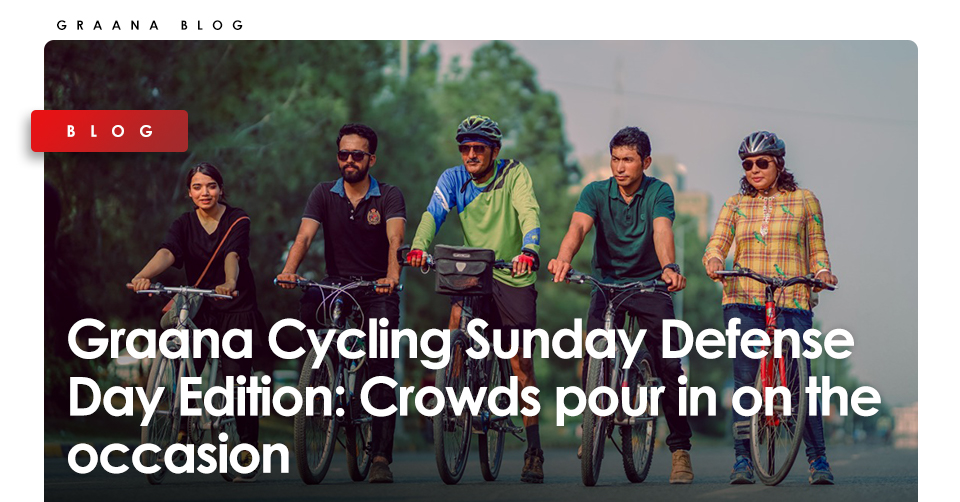 ISLAMABAD: Reinvigorating the spirit of patriotism and paying tribute to the defenders of the homeland, Graana.com hosted ‘Graana Cycling Defense Day Edition’ under the Graana Clubs initiative, to revive the culture of cycling in the Federal Capital.

Defence Day for Pakistanis signifies the virtues of loyalty and passion, acting as a reminder of the sacrifice that was made for our beloved country. On this day, the entire country stands united with the security forces to defend our homeland and display their utmost respect and loyalty to the nation. Not only on September 6th but every day moving forward, the nation pays tribute to the martyrs and remembers their sacrifice which allowed everyone to feel safe at home.

Kamran Ali – famously known as Kamran on Bike, a cyclist and photographer from Pakistan, participated in the event and lauded the initiative aimed at inculcating the value of community building among the populace.

The recreational event organised on one of the major avenues of the capital, Jinnah Avenue attracted a number of participants, where people enjoyed themselves immensely with their families. The participants cycled on the path from Beverly Center, Jinnah Avenue to D-Chowk.

Furthermore, the event was kept inclusive and the participants from all age groups enjoyed the option of leisure cycling organised under the event.

The authorities hosted a successful event, aimed at transforming the Federal Capital into a bicycle-friendly city with better cycling infrastructure, including dedicated cycling lanes and parking spaces, to promote eco-friendly activities, with all essential COVID-19 SOPs in check. 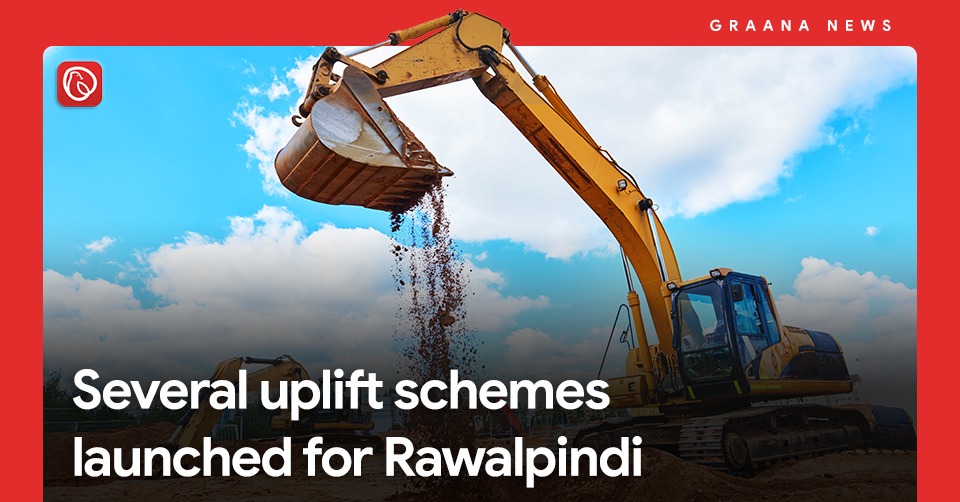