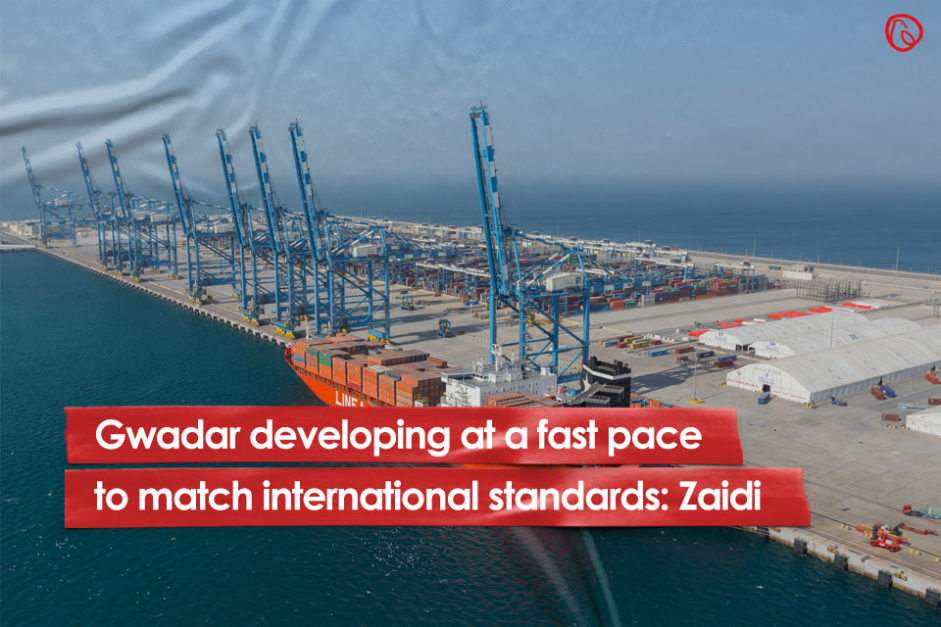 Islamabad: Minister for Maritime Affairs Ali Haider Zaidi on Tuesday said that the various associated projects of the port city Gwadar are nearing completion at an accelerated pace to develop the port city up to international standards.

Addressing a news conference in Islamabad, the minister informed of headway made on the Gwadar airport. He said that the airport will be an international airport with world-class facilities for passengers and cargo handling.

In the conference, he gave information about the Pak-China Friendship Hospital. He told that project is worth $100 million. The hospital will span across 68 acres of land. There is steady progress being made as one out of six medical blocks and almost 20% of the residential blocks are completed.

Chairman of China Overseas Port Holding Company Zhang Baozhong, speaking on the occasion, praised the incumbent government’s prudence regarding the time wasted by the company which was first awarded the contract for the project.

The CEO expressed deep appreciation of the people of Gwadar, praising their work ethic. He promised that a bright future awaits the people of Gwadar. He also appreciated the facilities and ease of working being provided to the Chinese companies by the Pakistani government, Pakistan Army and other relevant institutions. 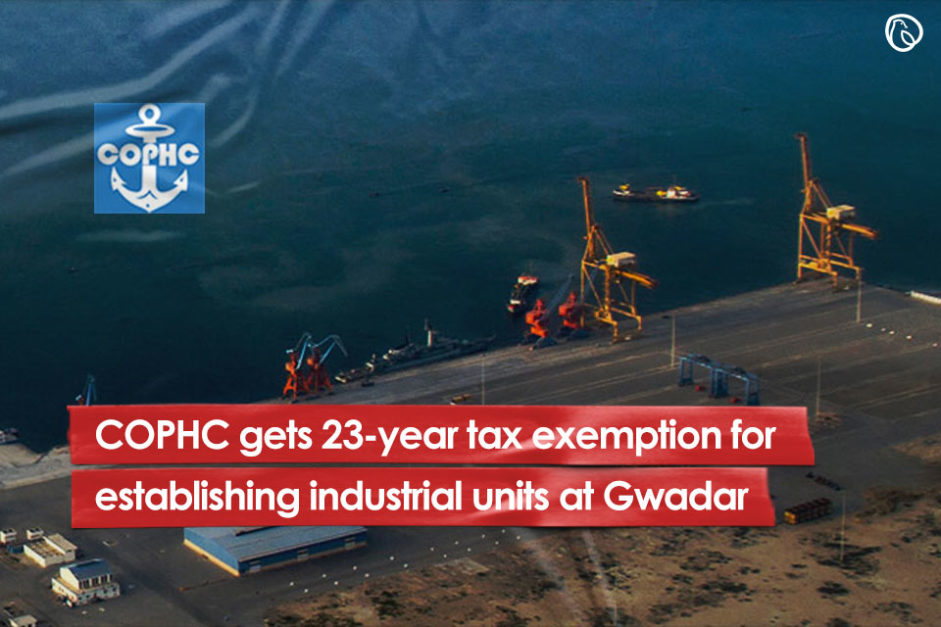