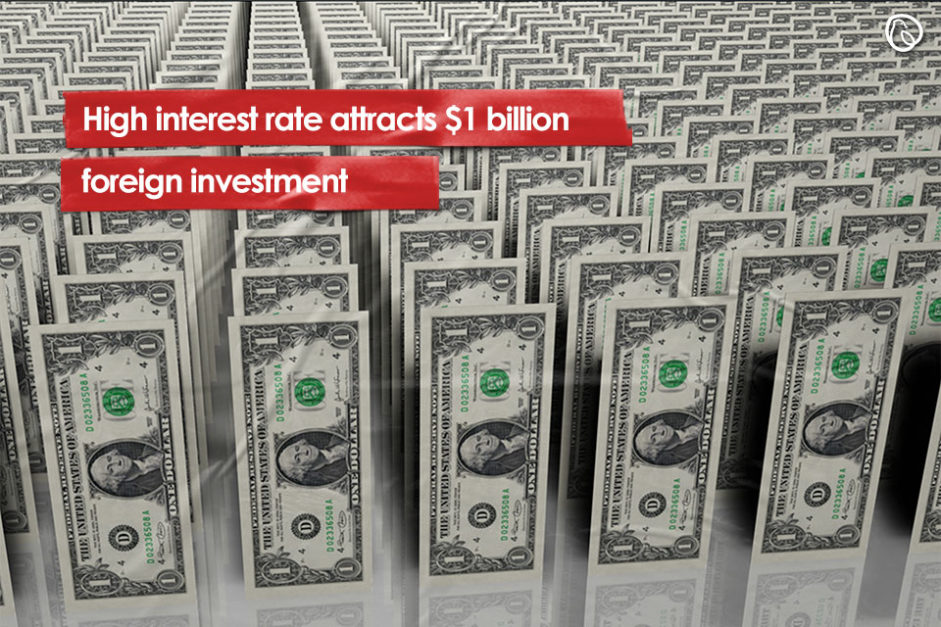 ISLAMABAD: The State Bank of Pakistan’s (SBP) decision to keep the interest rate unchanged at 13.25% in its bimonthly monetary policy has helped maintain the inflow of foreign investment, with the purchase of debt instruments exceeding $1 billion.

According to the central bank’s data, the high-yielding, short-term treasury bills are the primary source of attraction for investors, who have been drawn to Pakistan in the midst of interest rates dropping around the world.

The high influx of money has directly impacted the central bank’s foreign reserves which have reportedly increased to $8.4 billion. Economists and finance experts agree that despite a significant reduction in imports, the position of reserves would hardly have improved from their dismal state on June 30 if the state bank had not followed the policy of attracting the hot foreign money.

However, the foreign investment in debt securities is highly volatile and has the potential to dent the foreign currency reserves if the investors decide to pull out their money on maturity. 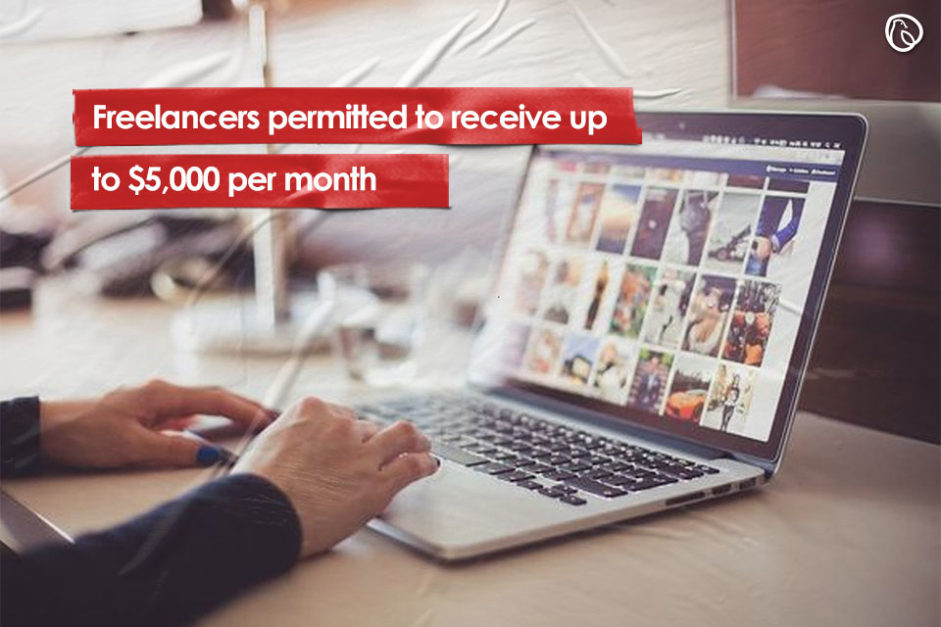 Freelancers permitted to receive up to $5,000 per month