Home » Housing Finance » Home Loans in Pakistan: All You Need to Know 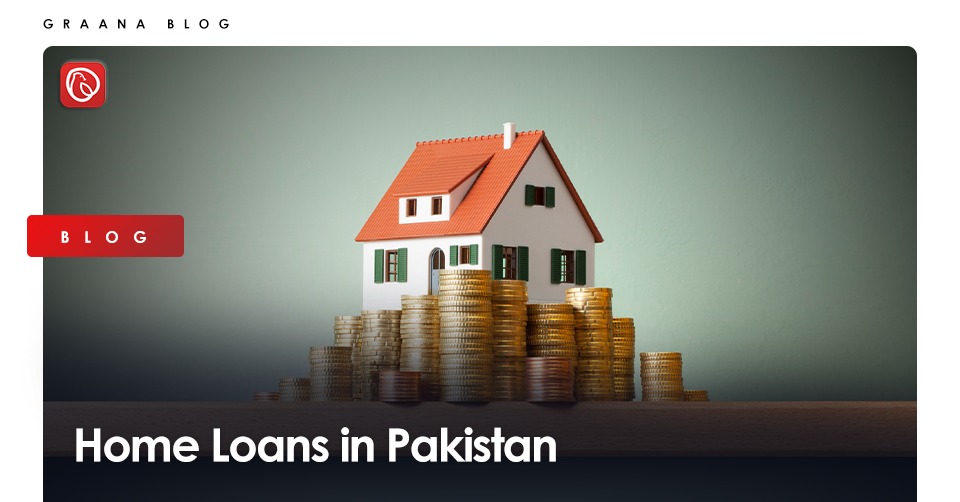 The rising inflation and low-income levels have made it extremely hard for low and middle-class families to buy a house of their own. People are left with merely two options; either to live in a rental property or get a home loan. Albeit, the former option is opted by the majority of the population yet the latter alternative remains to be a desirable choice.

Historically, Pakistan has been among those countries where it is hard to secure a home loan. While those who are able to get one end up paying a huge additional sum as a result of enormously high-interest rates. In the past, only a few banks offered a loan for house construction in Pakistan, and those that offered had set discouraging conditions.

Recently, the trend of acquiring home loans has increased. This is largely due to the ruling government’s initiatives aimed at easing the access of Pakistanis to homeownership. The government of Pakistan has launched an ambitious push to build 5 million affordable homes under the Naya Pakistan Housing Scheme and accordingly incentivized banks around the country to enable common citizens to secure home loans with ease. The Prime Minister House Loan Scheme in Pakistan has removed many barriers between middle-class citizens and home financing.

The latest study by the Pakistan Housing Finance (PHF) publicized the fact that there is a healthy demand for home loans in Pakistan dominantly driven by the lower-middle-class families in almost every city around the country. The report surveyed 26 Pakistani cities, including all provincial capitals, and found that with the right mechanism, customer-friendly products, seamless funding, and less strict terms, lending institutions could potentially have approximately 500,000 new home loan customers.

To a layman, both these loans sound the same. However, there are some fundamental differences between both of these financing options that distinguish one from the other. The table below draws a comparison between a home loan and a mortgage.

Where to Get Home Loans in Pakistan

Due to the current government’s policies aimed at increasing homeownership, many banks have been offering different home loan programs. While the interest rates remain almost the same, the conditions, criteria, and repayment process varies slightly in each bank. In this blog, we have figured out some of the most popular banks that offer a home loan.

Bank Al-Habib is the sixth-largest bank in Pakistan having a network of 950+ branches. With the support of the Government of Pakistan and the State Bank of Pakistan, Bank Al-Habib offers home loans under the national government’s subsidized home financing scheme “Mera Pakistan Mera Ghar”. Salient features of this home loan product include:

Being the first commercial bank in the country founded in 1940, HBL is also the largest bank in Pakistan. HBL currently operates in 14 countries with 1650+ branches and 2100+ ATMs only in Pakistan. It offers various home loan products including personal home loans, Roshan Apna Ghar (for oversees Pakistanis), and a subsidized home financing model under the government’s Mera Pakistan Mera Ghar. The loans are released for both new constructions as well as for the purchase of an already constructed house.

Askari Bank has been operating in Pakistan since 1991. It is one of the leading banks in the country. Askari Bank also offers the government’s incentivized home financing scheme. It offers home loans in three categories; Tier.1 worth Rs. 2.7 million, Tier.2 valued at Rs. 6 million, and a Tier.3 loan category worth Rs. 10 million. The tenure of the offered loan is between 5 to 20 years.

Meezan Bank commenced its operations in 2002, and today it has a network of 850+ branches throughout Pakistan. Meezan home loan for Overseas Pakistani is a unique product that enables those residing outside of Pakistan to secure financing for the construction or purchase of a home in Pakistan. Alongside, it also offers home financing under the government’s incentivized schemes.

MCB is operating since 1947 and has a network of 1551 branches in Pakistan to date. It offers a number of financing options for the purpose of buying, building, or renovating a house. MCB provides home loans amounting up to Rs. 50 million. The flexibility of borrowing funds ranges from 2 to 25 years.

The Bank of Punjab (BOP)

BOP is one of the prominent financial institutions of Pakistan holding AA ratings from the Pakistan Credit Rating Agency (PACRA). It is also offering the government’s markup subsidy scheme for housing finance under the Mera Pakistan Mera Ghar home loans.

Applying for a Home Loan

Once you decide to acquire a bank loan in Pakistan for home construction, purchase, or renovation, it is important to understand the eligibility criteria, requirements, and repayment process of the funding. Throughout Pakistan’s banking system, you can get a home loan only if you are employed or have a running business. Banks have set this condition to ensure minimum bad debts ratio as they need to make sure that the customer is capable enough to repay the loan.

Meeting any of the two conditions takes you to the second stage of securing a home loan. You then need to provide the requisite documentation proofs of employment of business, salary slips/employment letter in case of a job, and income statements as well as the statement of financial position if you are running a business.

According to mycanadapayday, the loan is one of the best tools to secure your own asset.

The amount of financial support you can get through home loans varies from bank to bank. Normally, the available loans range from PKR 500,000 to PKR 50 million. However, the actual returnable amount becomes 5 to 15 percent extra due to interest.

However, in recent times, with government-driven initiatives and incentives aimed at helping the lower middle class buy a house of their own, there have been some relaxations in interest with certain institutions claiming to offer interest-free home loans. As a result, home loans in Pakistan have never been as popular as they are today!

For more information on trending topics such as HBFC loans, visit Graana.com 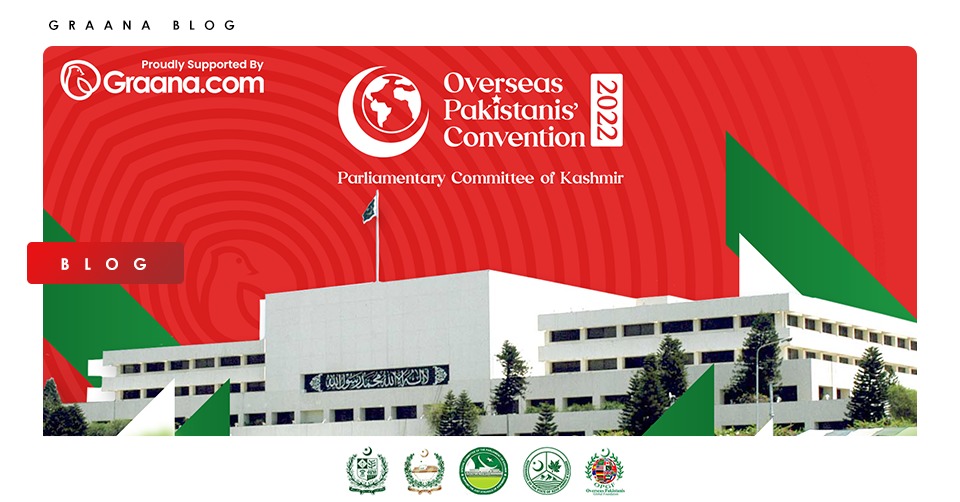