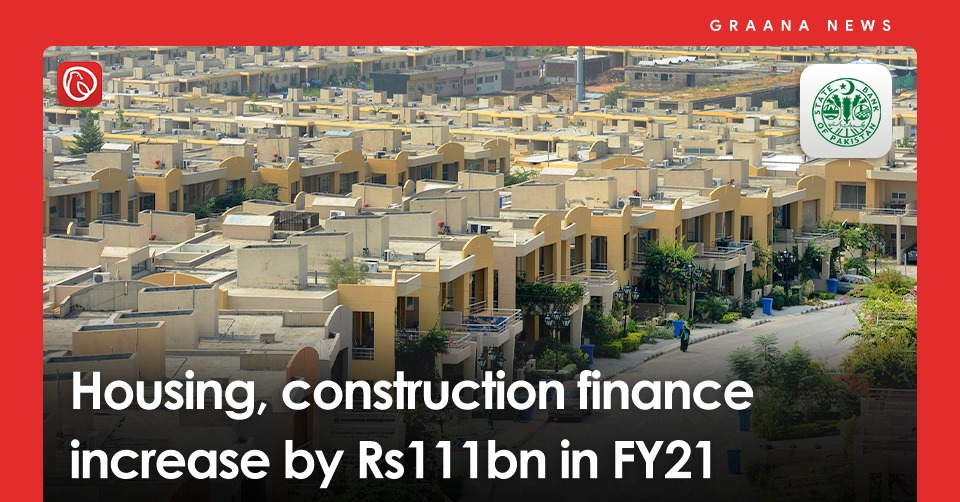 KARACHI: The State Bank of Pakistan (SBP), on Thursday, announced that housing and construction finance in the financial year 2021 increased by 75 per cent or Rs111 billion to Rs259 billion as compared to financial year 2020.

The announcement was made by SBP Governor Dr Reza Baqir at a meeting of the National Coordination Committee on Housing, Construction and Development (NCCHCD). Prime Minister Imran Khan chaired the meeting.

Chairman NAPHDA, Special Assistant to the Prime Minister on Political Communication, federal ministers for finance, information, aviation, and climate change, Minister of State for Information and Broadcasting along with CEOs of banks and senior SBP representatives were part of the meeting.

According to a SBP official, 97 per cent of the target for June 30, 2021 was met which is an unprecedented record in Pakistan’s history.

Dr Reza Baqir further added that due to a boom in construction market, banks have decided to facilitate the sector by providing financing under the Government Markup Subsidy Scheme, also known as ‘Mera Pakistan, Mera Ghar’ (MPMG) — targeted at the low to middle-income strata of the society. 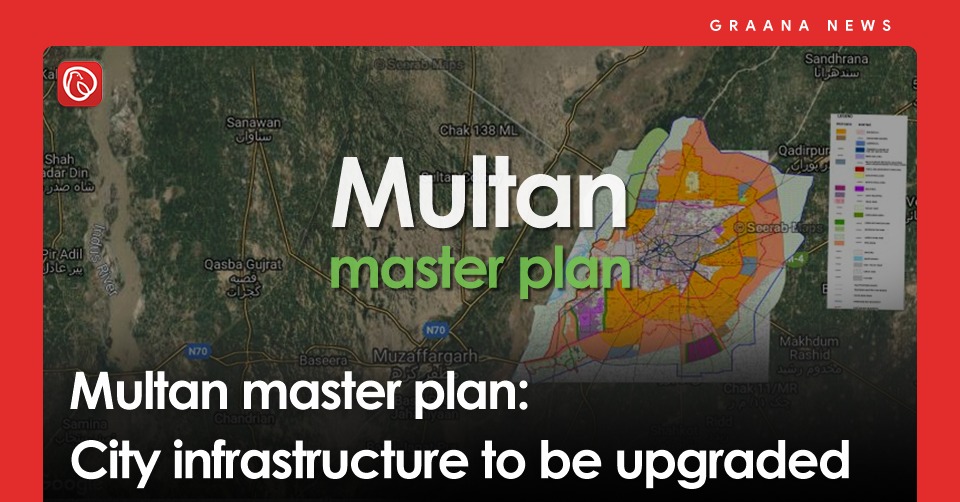