Home » Technology » I.I. Chundrigar Rd. to be rehabilitated in Rs248m by Provincial govt. 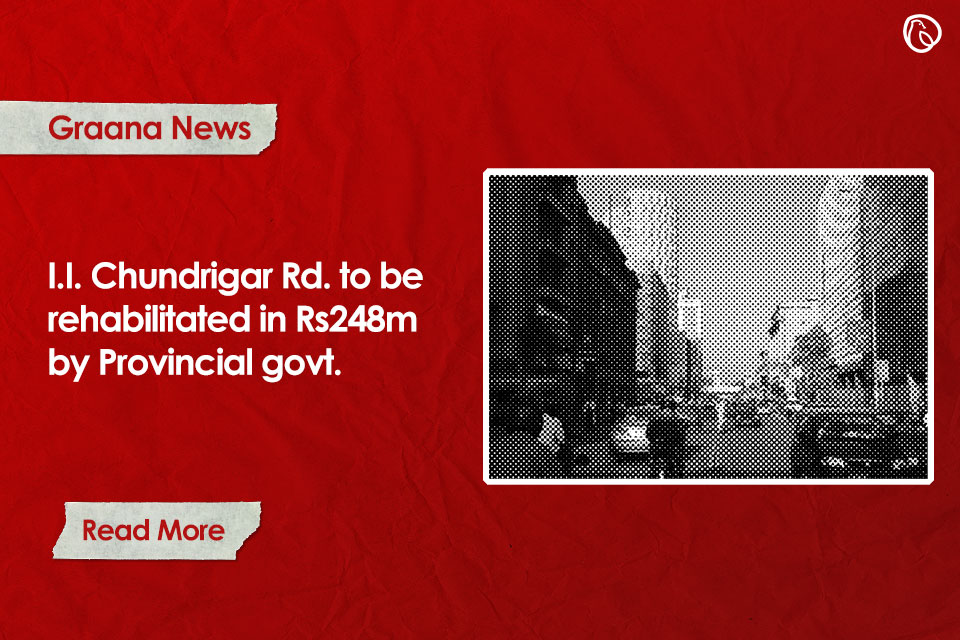 KARACHI: Under the Annual Development Plan, the provincial government is set to rehabilitate I.I. Chundrigar Road in Rs248 million as per the directives of Chief Minister Syed Murad Ali Shah.

City Commissioner Iftikhar Shallwani informed that a high-level meeting chaired by the Chief Secretary was held to formulate and finalise the ‘I.I. Chundrigar Beautification Plan.’ The project-cycle-1 (PC-1) had also been sent to CM for approval, which is expected to be given soon after the Eid holidays.

Major stakeholders including banks such as the State Bank of Pakistan and various other financial institutions like the Pakistan Banking Association, and a number of business and trade organisations located along with the city’s major commercial hub, have extended their support for the beautification of the road project.

Mr Shallwani briefed that a vehicle parking would be managed inside the Pakistan Railway Ground. Certain buildings such as Uni-Tower, Uni-Centre and Uni-Plaza, will be tidied up and given a facelift.

He further informed that a meeting will be held at the Commissioner’s office to brief various representatives of the associations of shopkeepers and owners and engage them in the efforts to uplift the important section of the metropolis. 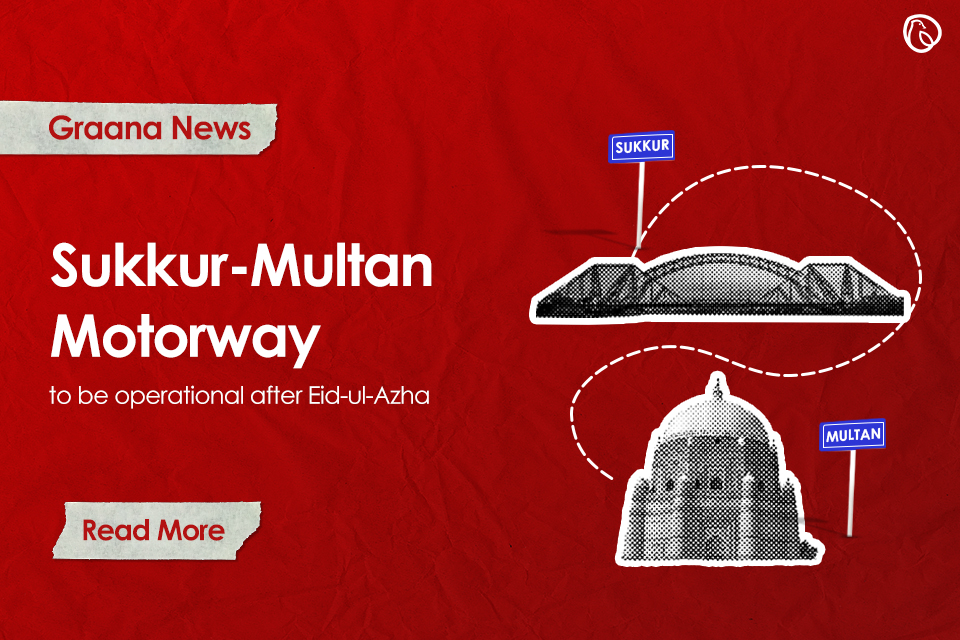 Sukkur-Multan Motorway to be operational after Eid-ul-Azha