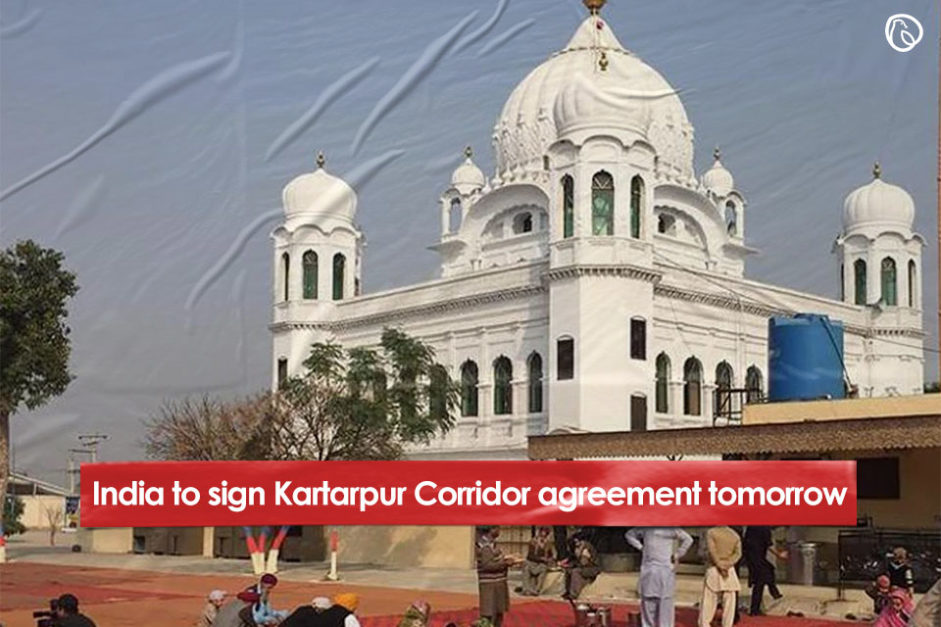 LAHORE: An official statement released by New Delhi’s External Affairs Ministry stated that the government of India has agreed to sign the Kartarpur Corridor agreement on October 23 which has been conveyed to Pakistan.

The signing of the agreement is scheduled to start at 12:00 p.m. tomorrow at Kartarpur Zero Point.

As per sources, Dr Muhammad Faisal, the spokesperson of the Foreign Office will represent Pakistan, while New Dehli’s joint secretary will be the designated focal person to attend the ceremony from India’s side.

The Indian side of the corridor will be inaugurated by Prime Minister Narendra Modi.

Furthermore, the statement expressed disappointment on levying a service fee of $20 from the pilgrims.

Indian Punjab’s Chief Minister Amarinder Singh invited leaders of all the Indian political parties to join him in crossing the border to the Gurdwara for the opening ceremony. 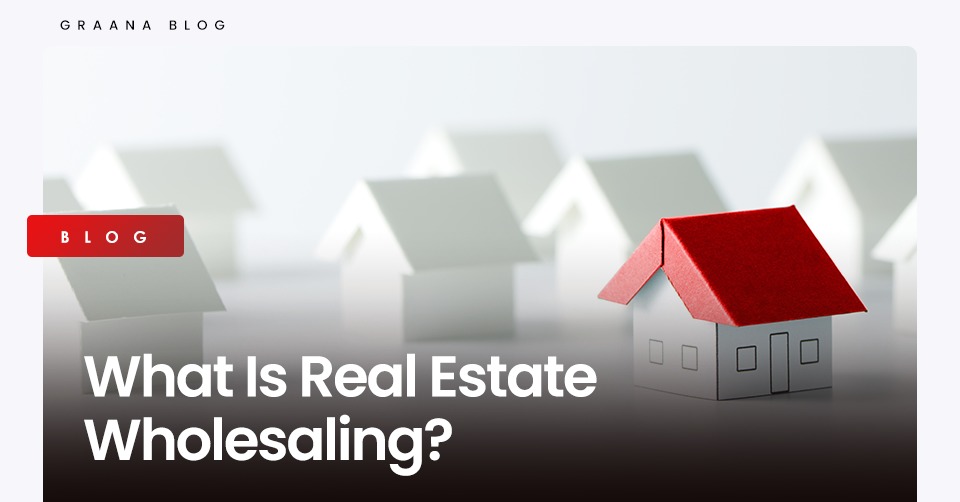 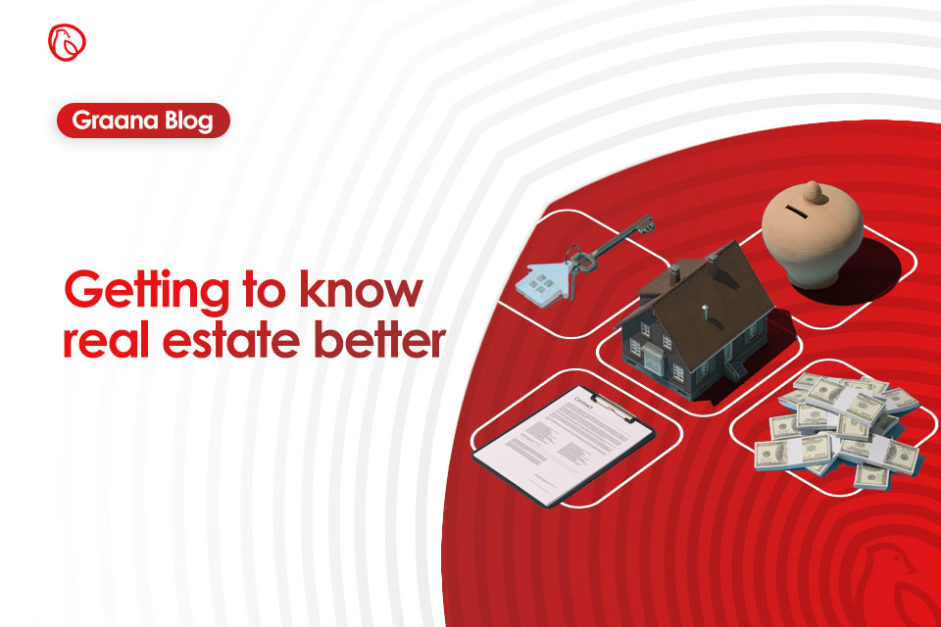 Getting to know real estate better