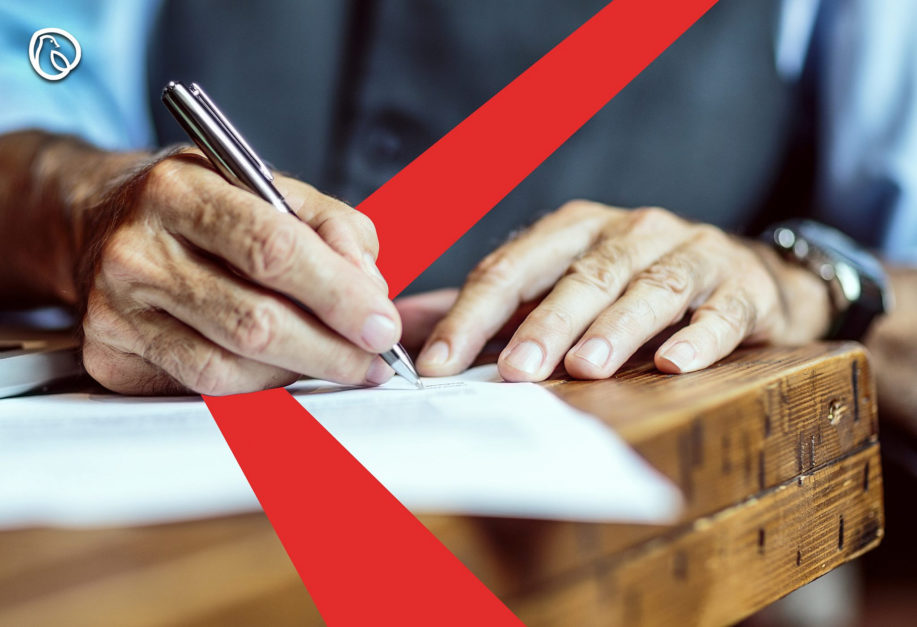 Peshawar: In the Khyber Pakhtunkhwa Assembly during a session chaired by Speaker Mushtaq Ahmad Ghani, the government proposed abolition of district councils in the province.

The Pakistan Tehreek-e-Insaaf (PTI) government has decided to abolish district councils and retain town/tehsil and village and neighborhood councils by proposing alterations to the LG system existing in the province.

Information Minister Shaukat Yousafzai said consultations on the proposed amendments to LG Act were in process. They would be presented in the cabinet for approval before being tabled in the assembly. 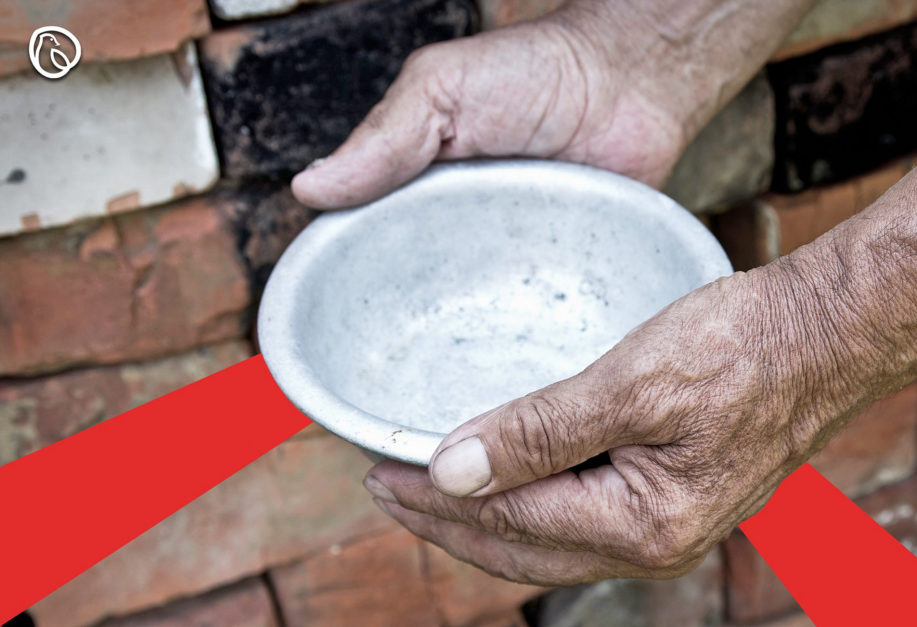 Programme Ehsas will turn Pakistan into a welfare state: PM