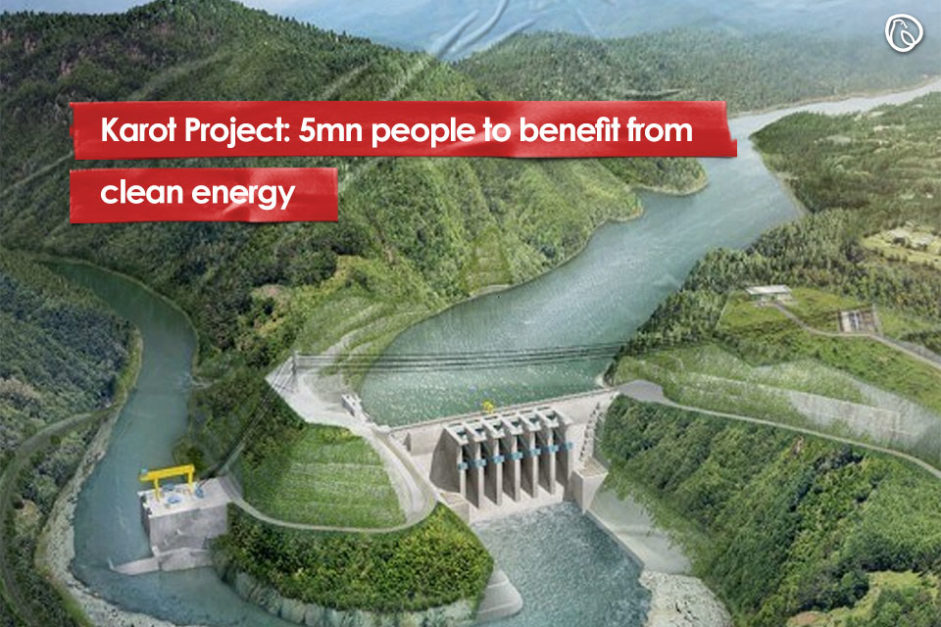 GENEVA: The Karot Hydropower Project, part of the China-Pakistan Economic Corridor (CPEC) and financed by China’s Silk Road Project, will generate clean energy for around five million people in Pakistan once completed, said Zhou Taidong, from the China Centre for International Knowledge on Development.

The project, a run-of-the-river dam with an installed capacity of 720 MW, is currently under construction on River Jhelum near Karot village and is scheduled to be up and running by next year.

Zhou was attending a seminar of the 8th Session of the United Nations Business and Human Rights Forum focusing on ‘sustainable infrastructure’. He stated that his government is actively engaged in promoting green development of its partner countries including Pakistan involved in the multi-billion dollar Belt and Road Initiative (BRI).

BRI is a colossal global initiative taken by China to invest in infrastructural development in 152 countries and is set to be completed by 2049. 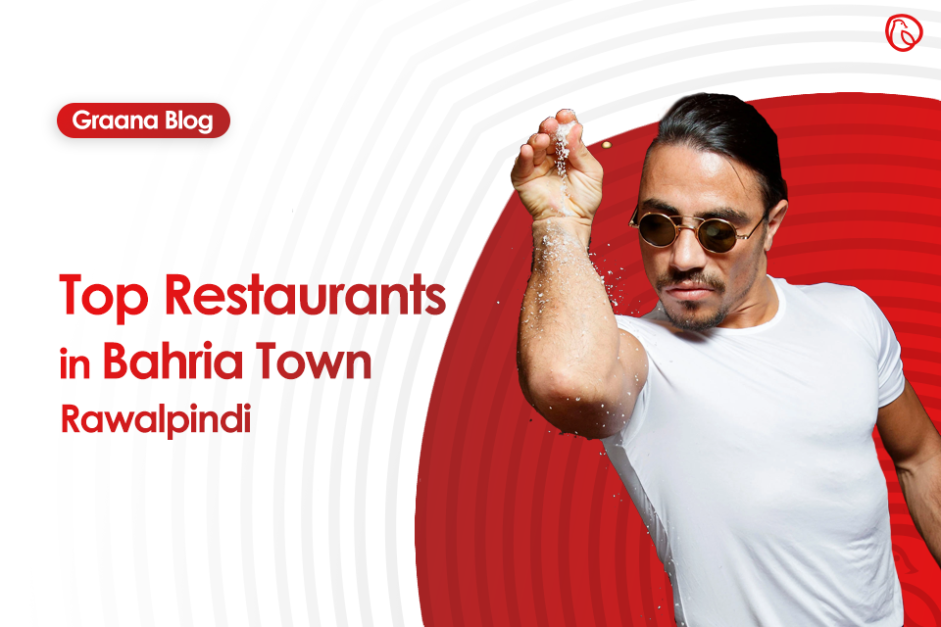