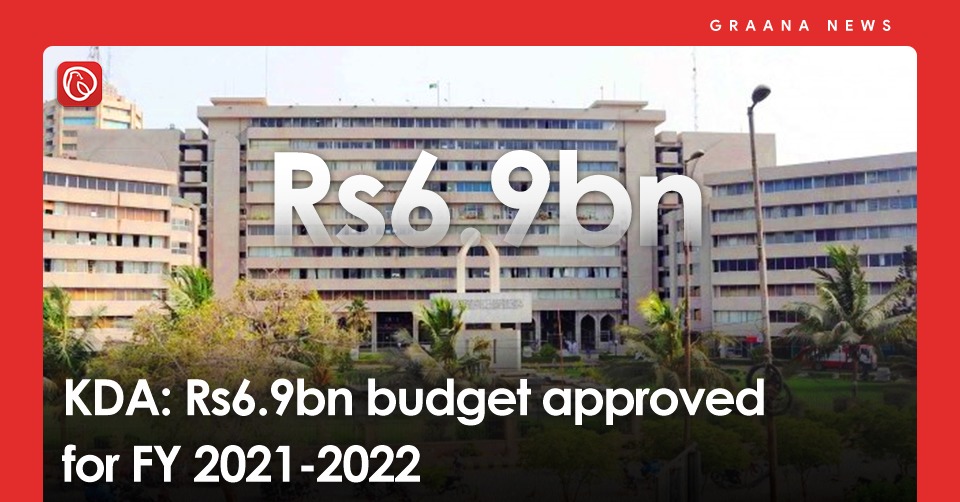 KARACHI: The Karachi Development Authority (KDA), on Wednesday, approved a Rs6.918 billion budget for the financial year 2021-2022. The budget was given go-ahead under Section 27 of the KDA Order 1957.

According to details, the approval took place in a meeting at the Civic Centre’s seminar hall which was chaired by Sindh Local Government Minister Syed Nasir Hussain Shah.

The meeting approved the new KDA budget of Rs6.918 billion while the previous budget of Rs6.605 billion for FY 2020-2021 was also approved

According to the Local Government Minister, a public housing scheme would be initiated under public-private partnership in Surjani Town on four plots of 20,900 yards. 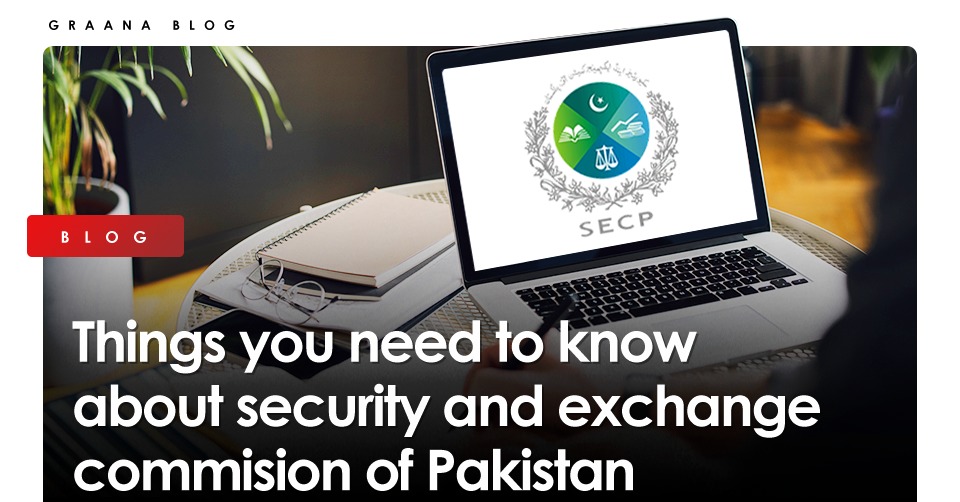