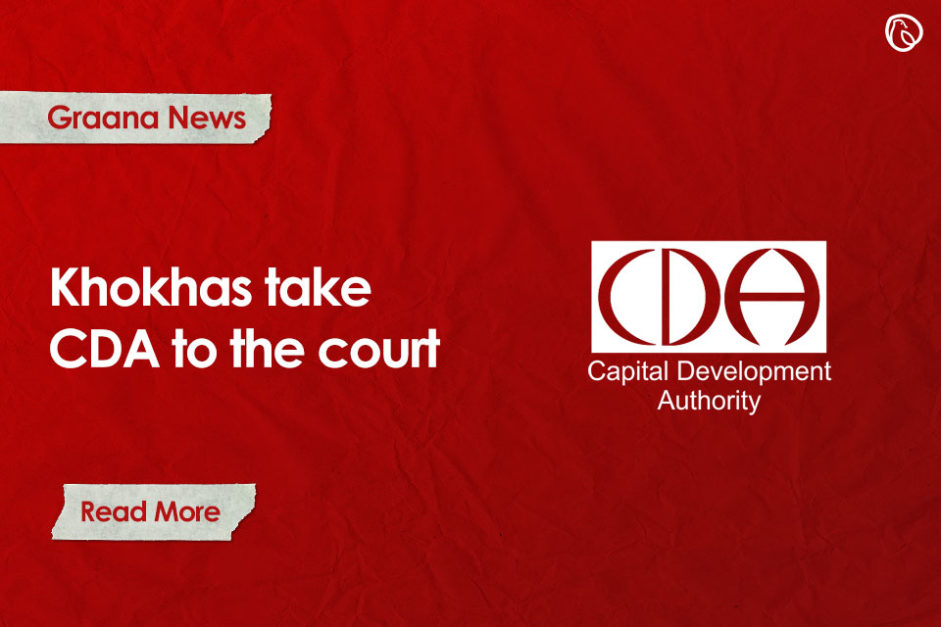 The court was moved by more than 120 khokha-owners, who argued that the kiosks provide relief to city’s poor communities. They serve free water, affordable food and shade, and have become an integral part of the capital’s social fabric.

The khokha’s counsel argued that the demolition of such shelters would damage the livelihood of licensees, and would endanger the right to life in Islamabad. He called the court’s attention towards Karachi’s heat wave that took lives of a thousand people, as they could not find shade or water. Likewise, these kiosks have been issued registration by the CDA, hence cannot be considered as encroachments by any stretch, he added.

On the last hearing, the CDA officials stated in the court that these khokhas were demolished under anti-encroachment drive, which is an instruction of the apex court. However, the bench denied any such instruction that asks for the demolition of licensed kiosks.

The counsel informed the court that khokhas in Islamabad have been given a green signal by the National Assembly, Metropolitan Corporation Islamabad (MCI), Islamabad Capital Territory (ICT), Local Government Act 2015 and other competent authorities in different times. It was argued that these kiosks must not be confused with encroachment, and neither should these be considered a violation of the city’s master plan.

However, to further clarify the situation, the bench has summoned Mayor Sheikh Anser Aziz today. 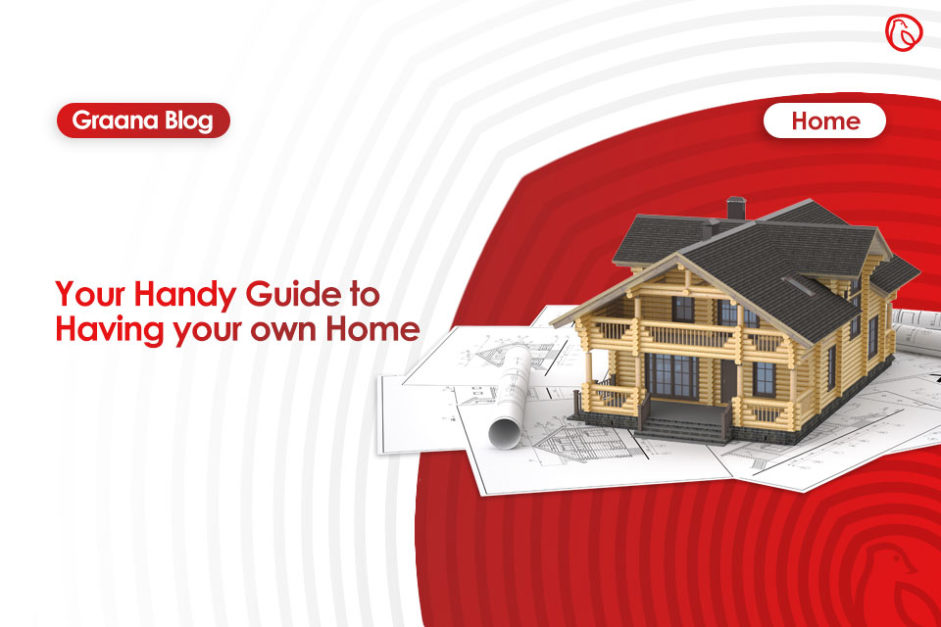 Your Handy Guide to Having your own Home