LAHORE: State land has been approved for landless farmers of Cholistan by the Punjab Cabinet, as a scrutiny committee has been set up to complete the process transparently.

The meeting was attended by the provincial ministers, advisers, special advisers, chief secretary and administrative secretaries along with the concerned senior officials.

As the authorities were directed by Chief Minister Usman Buzdar to estimate the damage charges caused by the floods due to rainstorms, the financial aid package was approved for the farmers of 55 villages out of 27 districts, whose crop were affected.

The farmers, who would cultivate 80% of the land, will get ownership rights, as per the decision made due to the Government Land Disposal Policy. 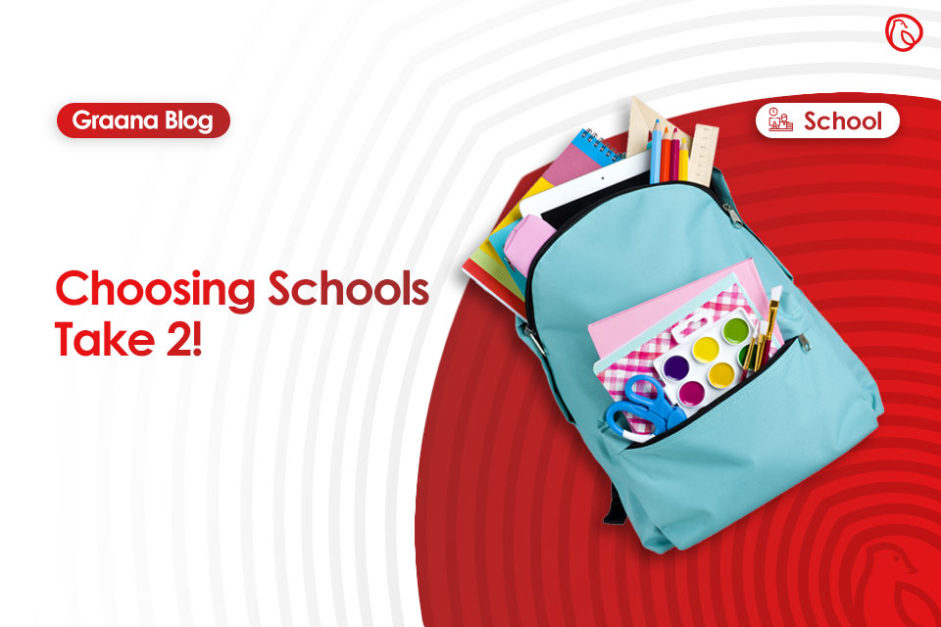