On 29 January 2023, Ishaq Dar, the current finance minister, stated during a press conference in Islamabad that the government has decided to increase the petrol prices up to 35 rupees, following the massive rupee depreciation against the US dollar.

Earlier, there were rumours regarding the sharp rise in fuel costs following the rupee’s wild slide last week. As a result, the retail shops for petroleum goods were compelled to close, forcing the government to announce new rates on Sunday, a few days early.

You can check the current prices for the most widely used petroleum byproducts in the nation, including gasoline, diesel, light diesel, and kerosene oil, in the chart below.

Numerous factors influence the price of oil in a particular area, for instance, the price of crude oil (which serves as the natural source for all petroleum byproducts), the cost of refining, the costs of distribution and marketing, earnings, and fuel taxes.

Governments, especially in developing nations like Pakistan, also subsidize fuel costs to lessen the financial burden on the general public, depending on the financial capacities of their various economies.

Pakistan’s federal government gives millions of rupees as subsidies to keep fuel costs stable and help the average citizen. However, there is still no clear policy for the distribution of fuel subsidies.

Other Asian countries, including China, India, Bangladesh, Indonesia, and Malaysia, have efficient management systems and tools for subventions. Some of these nations even budget for fuel subsidies each year – something Pakistan ought to do as well.

The Pakistani government established the Oil and Gas Regulatory Authority (OGRA) in 2002 to oversee the nation’s fuel industry. OGRA creates a thorough summary to suggest changes in gasoline prices in Pakistan based on the demand, supply, and utilization of numerous other vital resources.

The Prime Minister must either accept the summary or allow price changes. If he does not accept the summary proposed by OGRA, the prices will remain the same until the next briefing. Pricing negotiations between the government and OGRA are also critical steps in the process.

In our nation, compressed natural gas (CNG) is another widely-used fuel for powering cars. To provide CNG, Pakistan has been separated into two regions: Region I, which comprises Khyber Pakhtunkhwa, Balochistan, and Potohar region (which includes Islamabad, Rawalpindi, and Gujar Khan), and Region II (Sindh and lowlands of Punjab).

The cost of natural gas fuel can differ from one place to another. The most recent CNG prices in Pakistan for both areas are as follows.

Petrol Prices in Pakistan Over Time

The coronavirus outbreak severely harmed the global petroleum business. The oil and gas industry is oversupplied due to the sharp decline in fuel demand.

In Pakistan, fuel consumption also decreased by 11% during the June–July fiscal year 2019–2020 when stringent lockdowns were implemented.

The corporate sector had also declared various work-from-home policies. In Pakistan, the cost of petroleum products was at its lowest point in the previous 10 to 12 years. Fuel costs in the nation hit a record low of Rs. 74.52 per litre in June 2020.

However, in some areas, the petrol supply was halted due to lockdown measures, resulting in several problems, and causing an imbalance in demand and supply chain.

However, coronavirus cases decreased in the second half of 2020, and the government began emphasizing sensible lockdown strategies rather than severe ones.

Large-scale businesses and industries could restart operations while adhering to COVID-19 SOPs. In Pakistan, the cost of a litre of gasoline increased by Rs. 25.58 by the end of June 2020 to Rs. 100.10.

Petroleum prices are anticipated to increase further in the upcoming months due to the nation’s unsteady economic status and the rising demand for fuel in the global market.

The price of gasoline in Pakistan today is Rs. 224.8, as shown in the table above. Fuel costs will continue to soar in 2023, mainly due to the unstable economy and rising inflation. 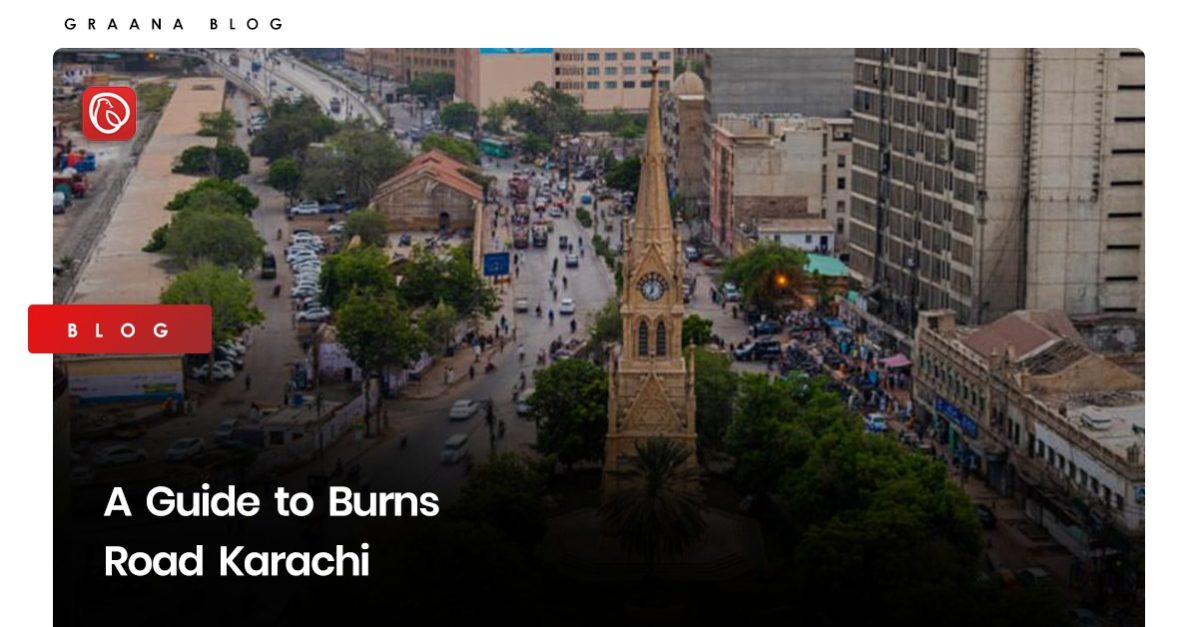 A Guide to Burns Road Karachi