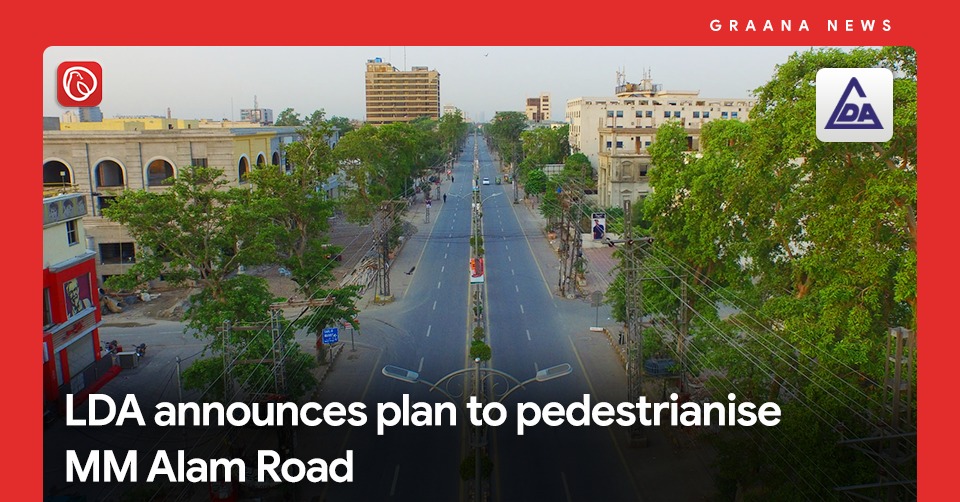 LAHORE: The government has announced to remodel and pedestrianise MM Alam Road and some parts of the main Boulevard to avert traffic congestion and promote environmental-friendly practices.

In this regard, the Lahore Development Authority (LDA) has collaborated with private and public urban experts to plan the roads’ designs.

Currently, the increasing traffic on both roads has created problems for pedestrians and led to traffic congestion at areas like Hussain Chowk and Mini Market Roundabout. Due to increased blockade, the routine life of the public is being disrupted.

Walking and sitting spaces along with the plantation will be included at the Gulberg Main Boulevard. To avoid air pollution caused by vehicles, benches will be placed 10 feet away from the main road. 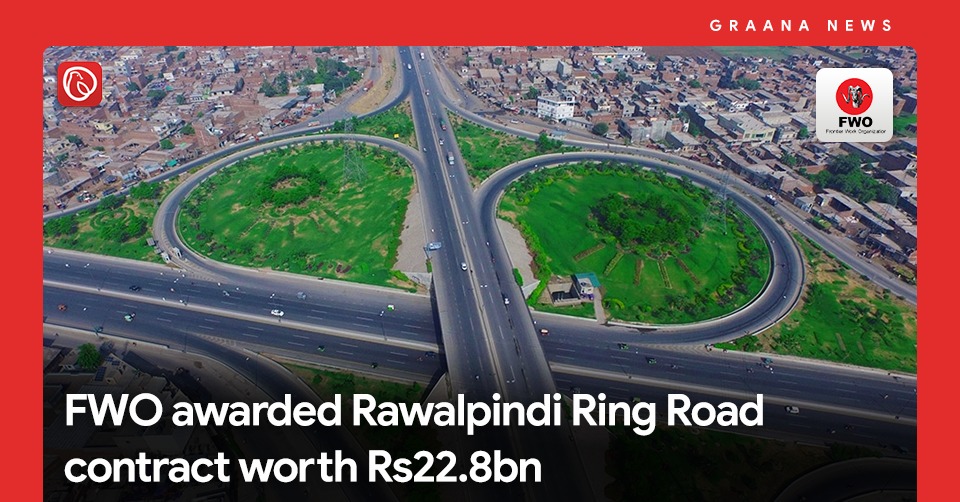