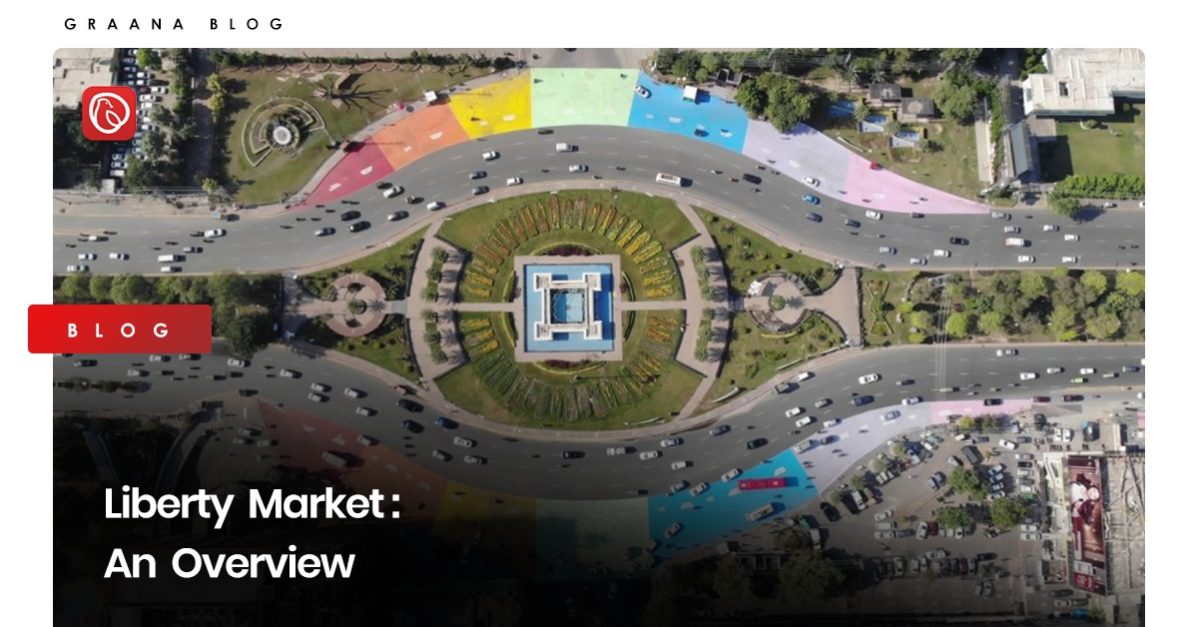 Liberty Market has been around for more than half a century and is widely considered to be one of the most popular and well-known markets in all of Lahore.

In some sense, Liberty Market is a symbol of the myriad ways in which Pakistani culture can be expressed. Some may be seen shopping and dining, while others can be seen spending quality time with their friends and family.

Because customers can find everything at Liberty Market that suits both their preferences and their budgets, it is the go-to destination for many consumers.

You may eat delectable meals from some of the most well-known restaurants in the area here, and the majority of local and worldwide businesses have their retail locations in this area as well.

Graana.com brings you an overview of Liberty Market, Lahore. 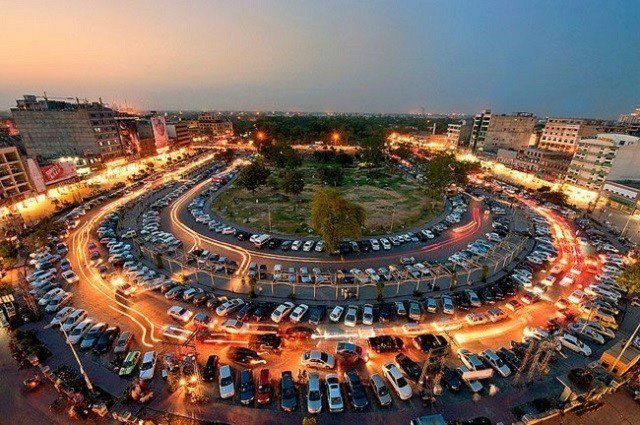 Both the Anarkali and Ichra Bazaars, which are considered to be some of the city’s oldest, served as models for the design and building of Liberty Market.

Building techniques that are more recent were utilised in order to differentiate it from these more established markets and to inject fresh vitality into the city’s retail landscape. Over the course of several decades, this area has been home to a large number of prosperous merchants, businesses, and shopkeepers. 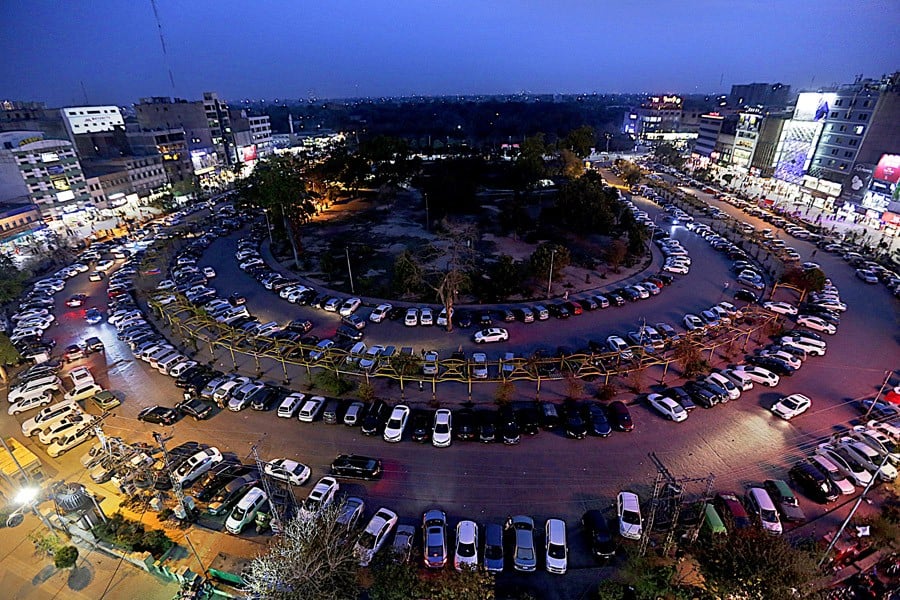 The majority of the shops in this market are mostly concerned with selling garments and accessories, particularly those geared toward women. Locals and visitors alike can choose from a diverse selection of different types of street food at roadside restaurants and food stalls.

The majority of stores in the market are closed on Sundays and major holidays, but other than those two days, it is completely packed with customers. Considering how much time has passed, the primary section of Liberty Market has still retained its original touch.

At Liberty, you may also come across social aid kiosks that have been set up by a variety of organisations. These stands can also be discovered in the majority of public locations within big cities. These non-governmental organisations (NGOs) gather money to aid victims of natural disasters like earthquakes, starvation, and drought in remote areas of the country.

These are independent tailors who do not collaborate with any well-known fashion labels. There are rows that are reserved exclusively for tailors who stitch clothing for women. 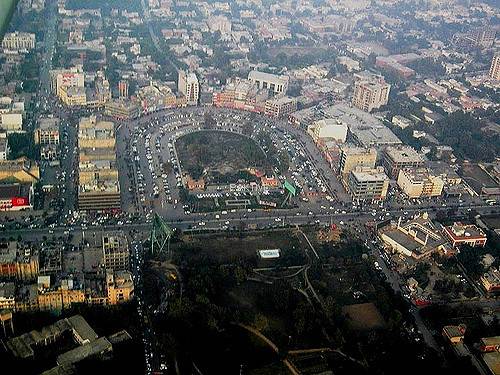 Due to the unconventional layout of the market, Liberty Market is also known as D-shaped market. In the city of Lahore, Pakistan, you might look for it close to the Liberty Chowk intersection where Noor Jehan Road and Gulberg Main Boulevard meet.

This crossroads serves as a prominent landmark in the neighbourhood. In fact, it is something that gives owners of local shops and retailers a sense of pride.

Lahore’s infrastructure has seen significant improvements thanks to the efforts of the provincial government, which has also worked to enhance the city’s appeal. As a part of the same operation, Liberty Roundabout also received an update to its appearance.

In addition to being a well-known shopping district, Liberty Market is also renowned for the numerous restaurants, food outlets, and kiosks that can be found there.

If you’re a foodie travelling to Lahore, you should spend some time in the neighbourhood around Liberty Market. This is where you’ll find some of the most delicious street cuisines in the city.

In addition to being recognised for its nightlife, the neighbourhood around Liberty Roundabout is home to a number of acclaimed restaurants in Lahore, such as the Monal Rooftop Restaurant, Casa Bianca Restaurant, Salt’s Pepper, Freddy’s Cafe, and Howdy’s Restaurant. 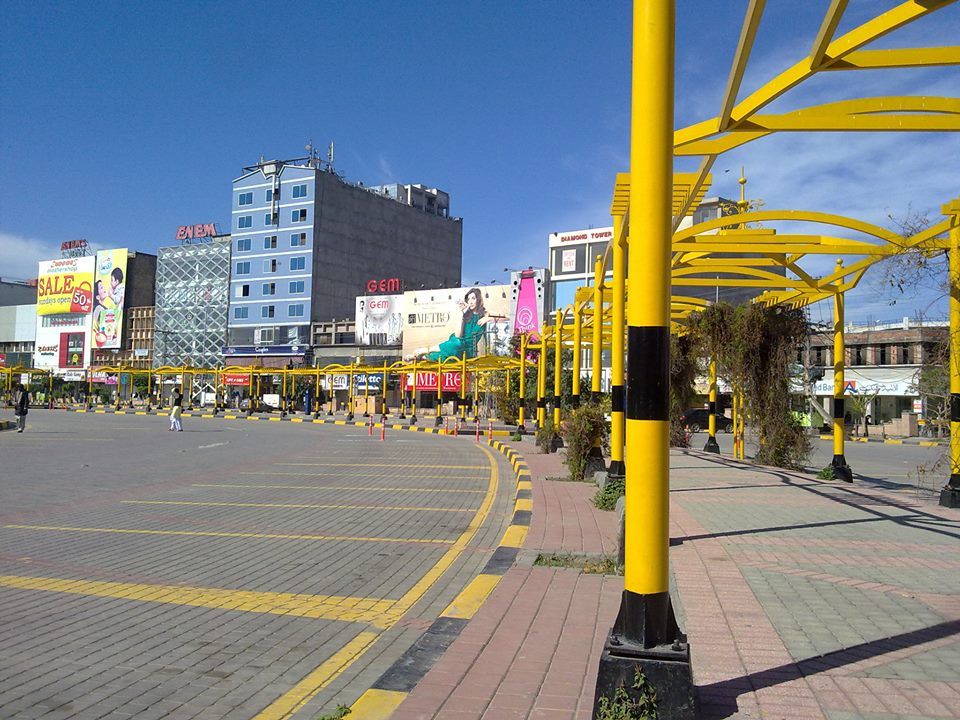 Recent discussions have focused on the possibility of rebranding the Liberty Chowk as the “Rainbow Square.” The initiative has been met with intense opposition from members of civil society.

Liberty Market is home to the widest streets, the tallest retail malls, and the most company outlets in any neighbourhood in the city.

If you are going to the City of Gardens for a vacation, you should organise a trip here. It is one of the most well-known and historically significant marketplaces in the city, and it features a diverse selection of restaurants, stores, and other conveniences. 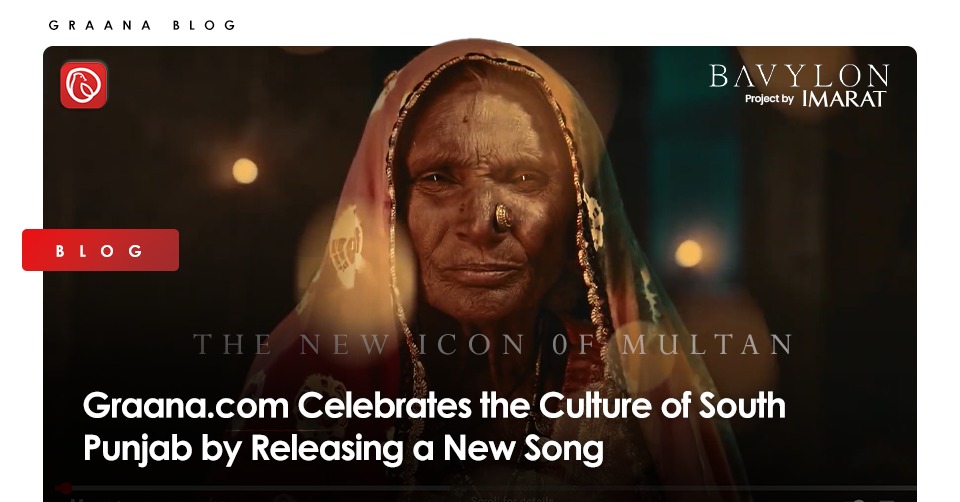 Graana.com celebrates the culture of South Punjab by releasing a new song