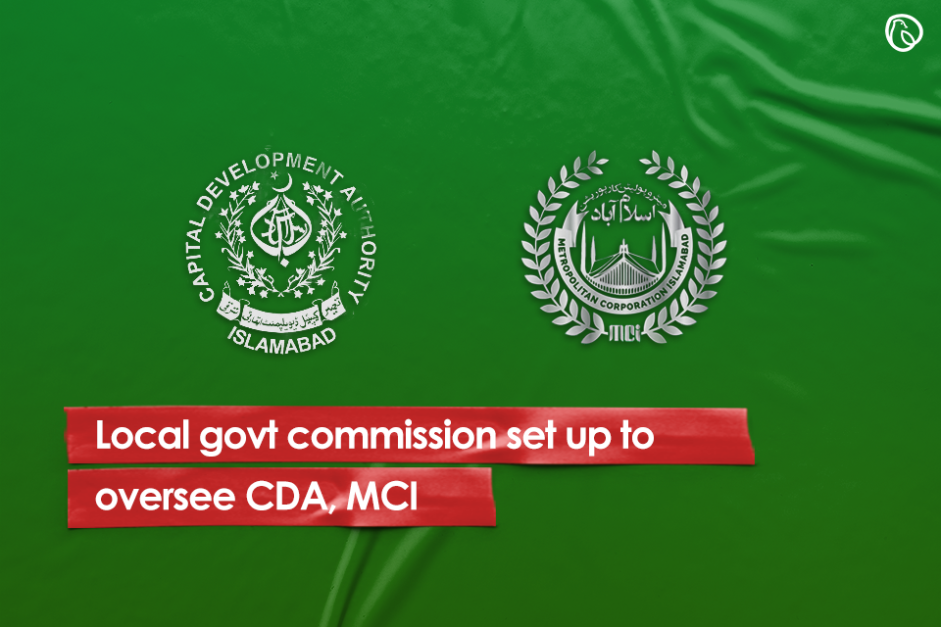 ISLAMABAD: According to a notification, a local government commission has been formulated under the chairpersonship of Nawaz Awan, member of the National Assembly, to oversee affairs of the Metropolitan Corporation Islamabad (MCI) and Capital Development Authority (CDA).

The members will serve a five-year term each, as per the notification.

Special Assistant to Prime Minister on Information and Broadcasting Dr Firdous Ashiq Awan had earlier announced the formation of the commission in December 2019, in a post-Cabinet briefing. 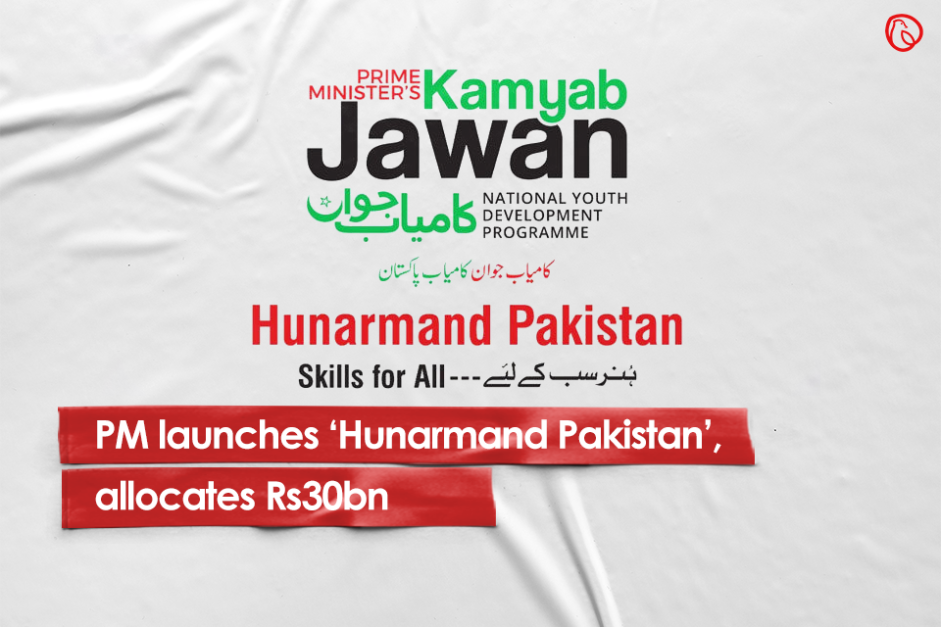