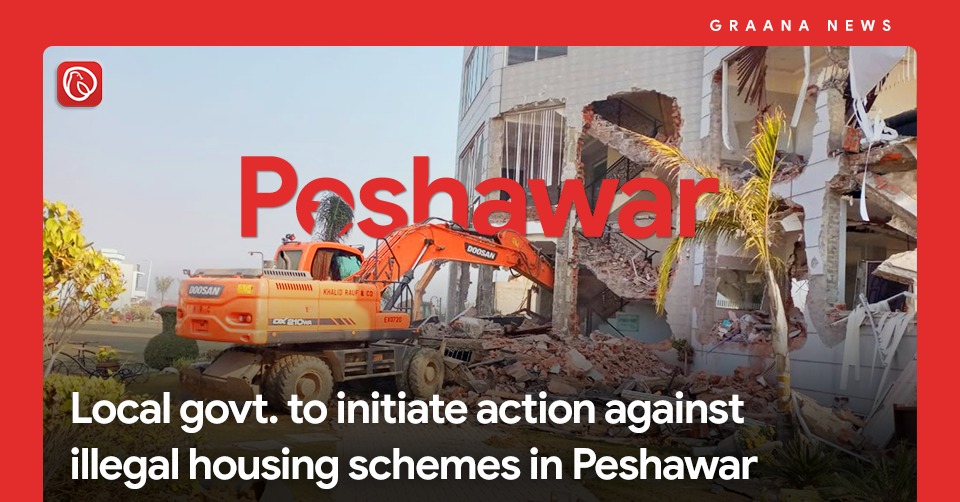 PESHAWAR: The Local government has initiated action against illegal housing schemes operating in the provincial capital.

Under this campaign, the authorities have been directed to register cases against the owners and management teams operating these housing societies and deceiving the public. In this regard, a detailed report will be submitted to the National Accountability Bureau (NAB).

A total of 150 housing schemes were banned after being identified as illegal, as they had been set up without approval or NOC, as per data revealed by Peshawar Development Authority.

These illegal schemes have been developed on 70 per cent of fertile agricultural land in KP, the violation was further revealed by the data. 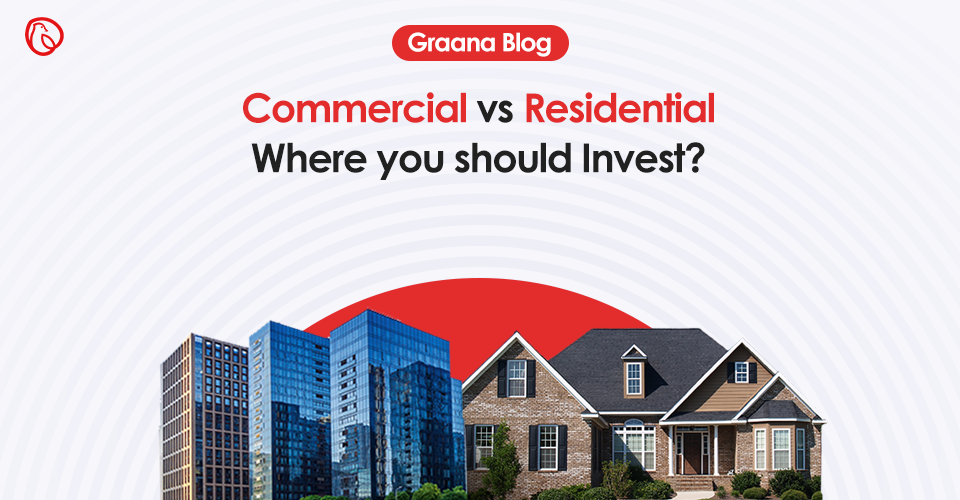 Commercial vs Residential – Where you should Invest in 2022?