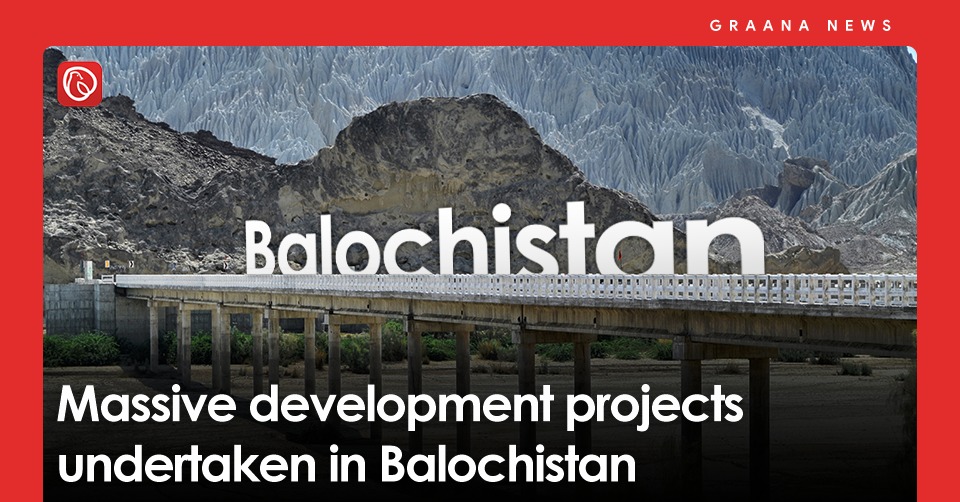 As per details, the government would introduce health insurance cards for the citizens in order to facilitate medical treatment.

Finance Minister, Mir Zahoor Ahmed Buledi, stated that the government has given special attention to the fields of education, water, health, mines and minerals and communication.

He further mentioned that for the first time, the federal government has approved uplift schemes worth Rs162 billion as suggested by the provincial government.