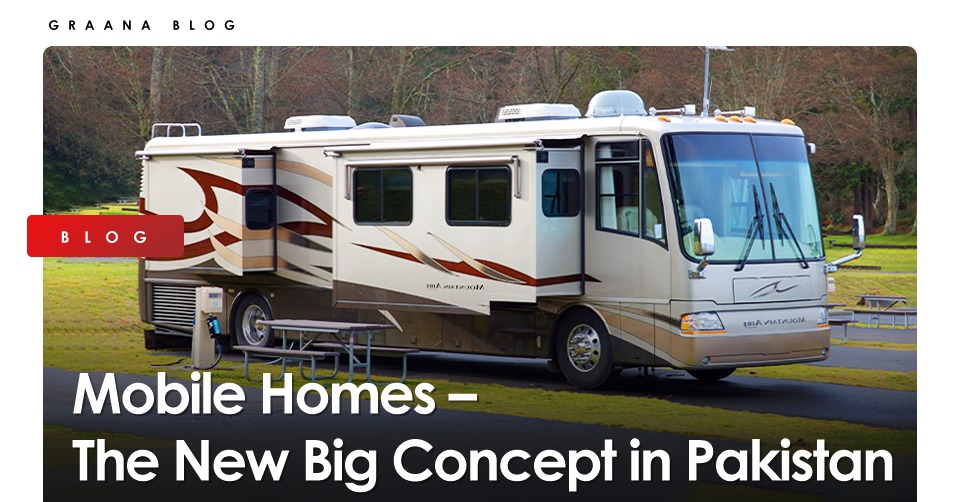 Generally speaking, mobile homes are attractive and appealing since they offer to build sustainable and cheaper houses, contrary to traditional construction methods.

The notion where you plan a building layout and assemble it piece by piece is an old way. Romans back in ancient times used to adopt prefabricated components to build forts on lands they conquered.

Today, in the 21st century, there are three kinds of housing that come under the category of prefabricated home:

are comprised of three sizes: single, double, and triple-wide. This shows the number of sections in the house. Manufactured homes are constructed in a remote home building set on a steel frame and then transported to the final site for the permanent foundation.

to structures of multiple sections also constructed off-site. However, the sections are not assembled until they are reached the final building site.

The modules that build these houses are constructed with the same materials that are used for traditional houses.  Once assembled, they can be placed, stacked, end-to-end or side-by-side. The module section may consist of some part of the entire building. These homes can be large, customizable, and architecturally different They have wheels and can be pulled by a vehicle. Most of the tiny houses come under this category. Mobile houses are built in a controlled-setting facility. Since they remain on wheels, there is no final destination. This way, they are personal property rather than real property (housing).

The concept of prefabricated homes has gained popularity since it has evolved. It has become a viable path for individuals to own a home with all economic backgrounds in every country and have different, unique design inclinations.

When you hear the term prefabricated homes, also known as prefab, it is described on the type of building construction instead of a specific, detailed layout style of a house. Prefab homes are built off-site, then transported and assembled at the final destination.

Imran Khan presented his notion about setting up Chinese prefab homes in the Naya Pakistan Housing Program. It usually takes around 16 to 31 weeks to construct a prefab home, depending on the expertise of the workers, designs, and other factors. 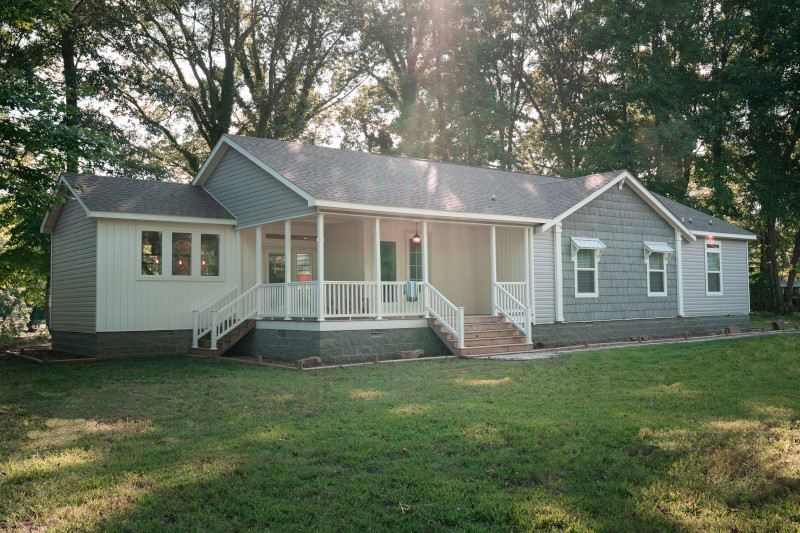 The main reason why prefab homes are highly considered is that they are eco-friendly. Traditional ways of construction require material in bulk which increases the rate of wastage. The construction of prefabricated houses is done in a controlled setting within the premises of the factory.

This leads to the recycling of most of the material which is not being used. Furthermore, since the components of prefab houses are built in a controlled setting, it provides better air filtration and prompt construction. It also allows better wall insulation which makes the house energy efficient.

Modular houses save you a lot of money. Prefabricated houses are constructed as large-scale housing schemes such as Naya Pakistan Housing Program.

The manufacturers receive bulk discounts from construction material suppliers. There is no need to hire contractors and labourers in the construction of prefab homes. This saves up a considerable chunk of money.

Prefabricated houses not only have flexible designs but are easily portable, making them seamless to transfer to different locations. This saves time and costs that involve purchasing raw materials, bringing them to the construction site, and starting everything from scratch.

Prefab construction units are also incorporated in different spaces displaying neutral colours and designs that fit in well on any given site. 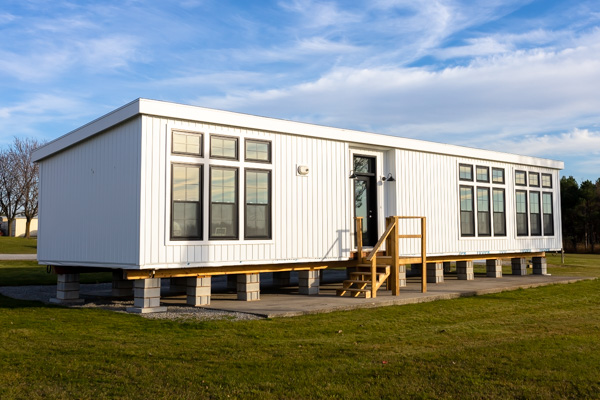 The most significant advantage of constructing prefabricated houses is the amount of time and effort it saves. A Chinese company named Henan D.R. Construction has established its plant in Pakistan to speed up building massive housing units as soon as possible.

Not only it will save time, but it will also benefit Naya Pakistan Housing Program immensely.

We must have observed that heavy machinery and equipment are used on a construction site even though most of the building components are constructed in a factory setting. While on the contrary, when building a prefab home, there is lesser air or noise pollution, less wastage, and other problems.

Moreover, the people living nearby these units are not disrupted in their routines. Likewise, the crew’s hands ratio of risks and construction hazards is also reduced to a great extent.

Mobile homes provide high-quality, budget-friendly alternatives for a built home. However, it is important to keep in mind that they have some cons to stick-built homes. Matters such as laws of mobile home value, costs, and low-cost stick-built alternatives differ in each region. Hence, your research must be apt.

A drawback of buying a mobile home is that its value will decrease quickly over time. Just like a car, when a new mobile home leaves the factory, its value depreciates. In contrast to this, stick-built homes’ value is increased in the market over time. Why?  Because the homeowner owns the underlying land.

A person who may own both; the land and the mobile home might be able to observe the value increase of both. The underlying land’s value is most likely increased with time rather than the increment in the value of a mobile home.

On the contrary, personal property is anything that can be moved from one place to another. Though mobile homes are not moved easily from the land, they are still known as personal property. However, many locations where a person owns both kinds of property may convert the mobile home into the real property by adopting some affirmative steps. 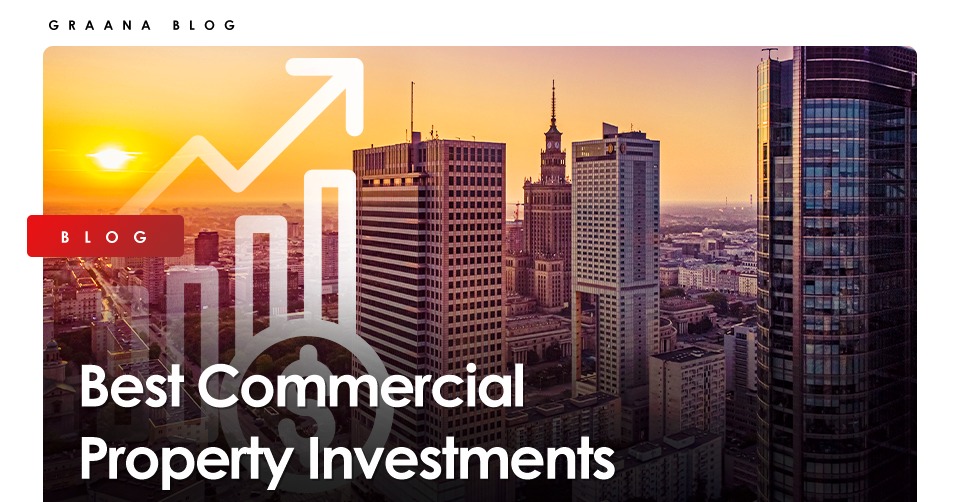