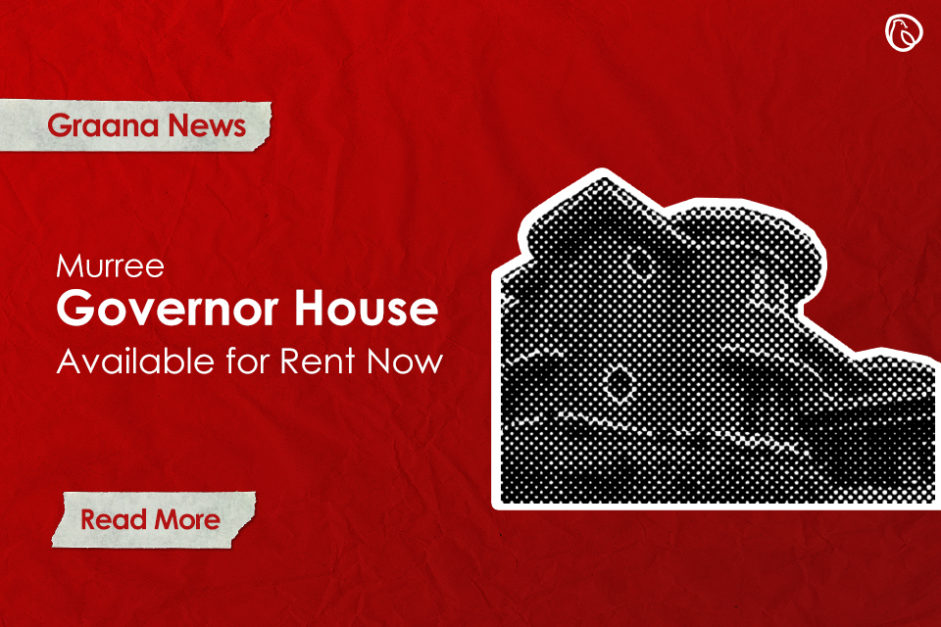 Murree:     The Chief Minister Punjab Usman Buzdar has formally opened the Murree Governor House for the public in a ceremony held on Monday.  The historic Murree rest house, commonly known as Governor House, can now be rented for accommodation by the public, he told the media.

He added that opening the rest house for public usage is a continuation of Prime Minister Imran Khan’s vision to bring austerity in the country and generate revenue from lavish public buildings. He said that the Punjab government has so far opened 177 government rest houses for public welfare and utilisation.

Murree rest house has global fame, as the queen of England, the United States President and other international dignitaries have stayed here in the past. The chief minister said that such measures contribute to the tourism industry, which will not only generate revenue for the government, but will also create job opportunities for the local community. 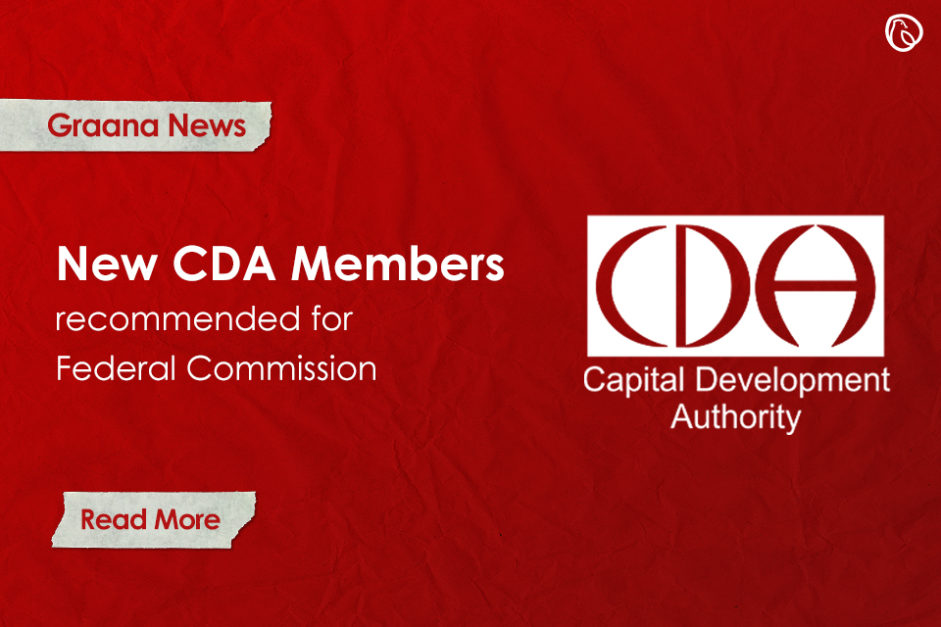