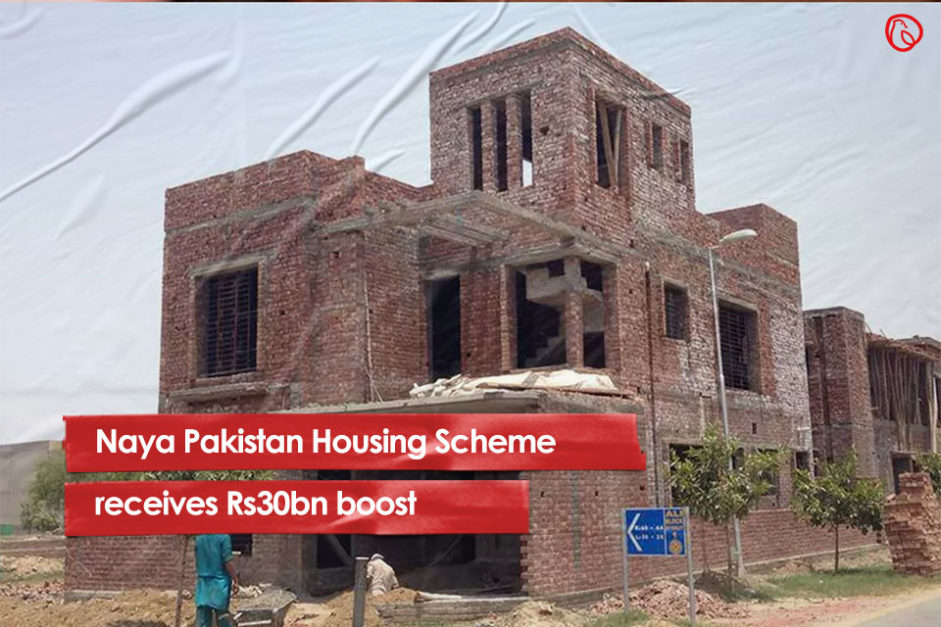 ISLAMABAD: The Naya Pakistan Housing Scheme has secured additional Rs30 billion as the government released a total of Rs257 billion for development projects under the Public Sector Development Programme (PSDP) 2019-20, according to a statement from Pakistan Tehreek-e-Insaf (PTI) spokesperson Ahmad Jawad.

The earmarked amount for the Naya Pakistan Housing Scheme will reportedly be utilised in term of various subsidies to be given to the builders.

The PTI spokesperson further said that the government has decided to allocate an additional two hundred and fifty billion rupees to address the issue of circular debt, which as per Jawad, would help counter the issue of inflation.

He added that the country’s economy is growing more than the estimated 3.3% during the current fiscal year and that the foreign exchange reserves of State Bank of Pakistan have increased by $443 million. 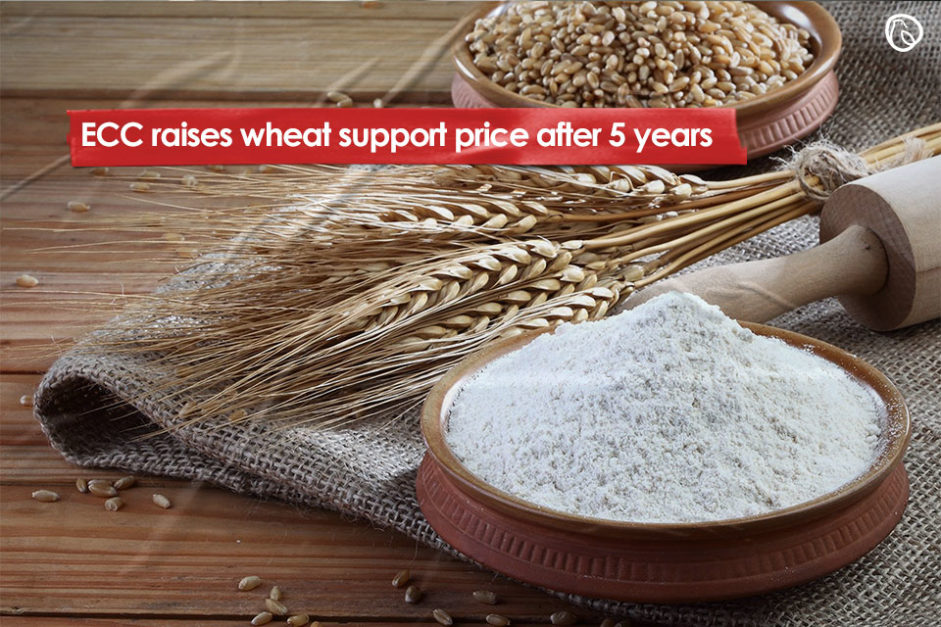