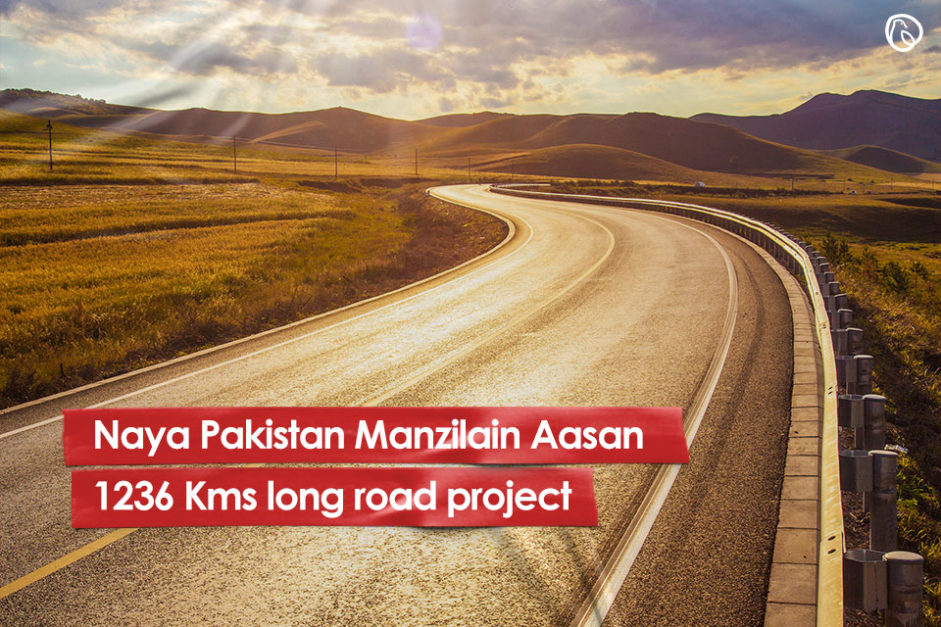 Lahore:            Chief Minister Punjab Usman Buzdar inaugurated the Naya Pakistan Manzilain Aasan Project in Hafizabad, which is a 1,236 km long road project to be completed at the cost of Rs15 billion.

The CM, while addressing the inauguration ceremony at Kolo Tarrar, said that the government has prepared a comprehensive strategy to promote development in the least developed regions, of which this project is a major part.

He added that the DHQ hospital will also be upgraded along with the roads. Moreover, he said that a Girls College has been constructed with Rs126 million, while a Rescue 1122 centre and Police Khidmat Markaz are soon going to start their services in Pindi Bhattian.

Commenting on the tree plantation drive in the province, he said that 794 kanals of state land worth Rs1.64 billion was retrieved during an anti-encroachment campaign, out of which 58 kanals have been used for tree plantation.

Overall, more than 500 million saplings will be planted during the next five years in collaboration with the federal government. 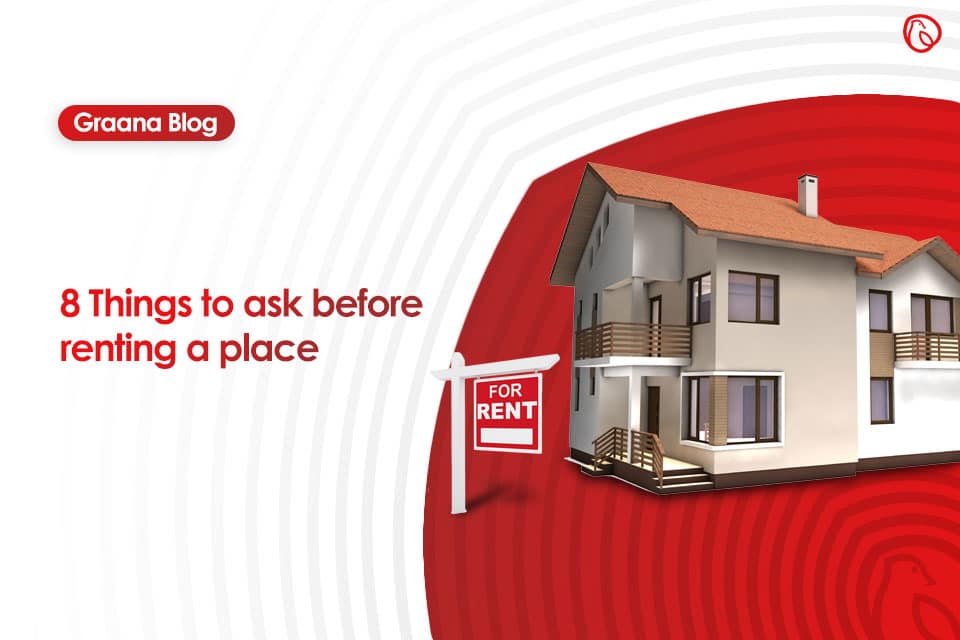 8 things to ask before renting a place