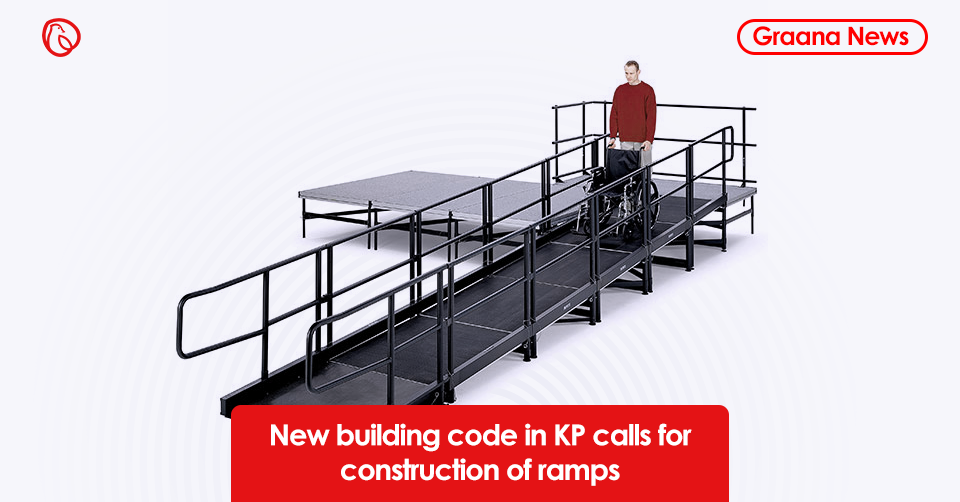 PESHAWAR: The Government of Khyber Pakhtunkhwa has called on the communication and works department to enforce the clause of facilitating persons with disabilities (PWDs) as part of the new building code.

This would be in line with Pakistan Accessibility Code 2006, which obligates all new construction meant for public use to be carried out in such a manner that it is without physical barriers, and that already existing buildings and facilities are to be modified to an appropriate extent.

While presiding over a meeting, Chief Secretary Dr Kazim Niaz directed the concerned authorities to ensure the establishment of ramps in government buildings to facilitate PWDs. The official statement said that this would be made a mandatory feature in the new building code.

Besides building ramps, the chief secretary emphasised that the construction of only those buildings must be approved which had additional facilities for PWDS such as special washrooms.