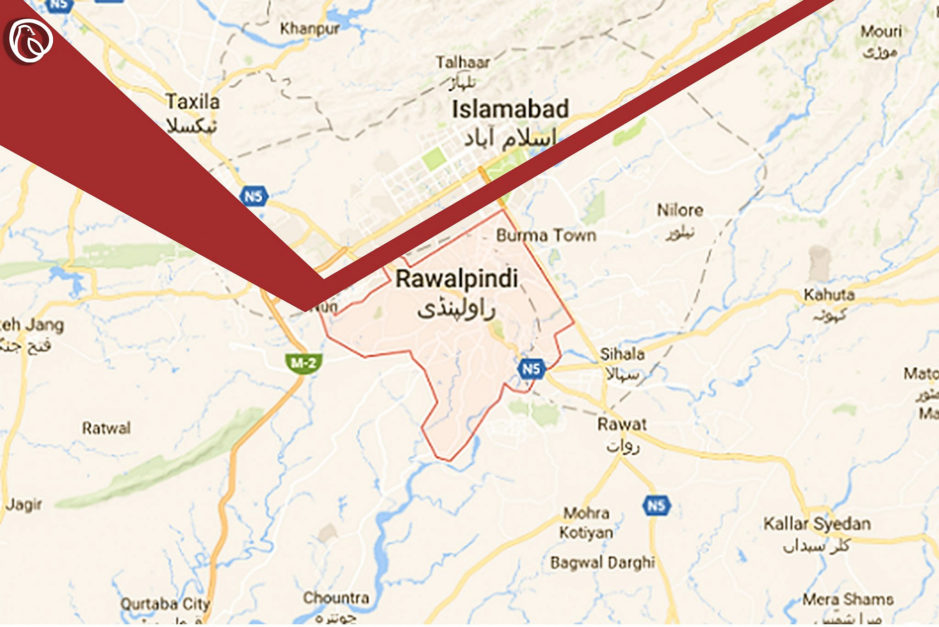 Rawalpindi: Punjab Housing has been sent a set of Terms of Reference (TOR) by the government in position for the creation of a new master plan for Rawalpindi. Work on it will begin as soon as TORs have been approved.

Despite the obvious need owing to the increasing population, last master plan for Rawalpindi was approved in 1996 and since then there has been no new master plan devised. A decision to start work on a draft master plan for the city during the tenure of former PML-N was made, however Punjab Housing Secretary, failed to approve TORs.

The new master plan in pipeline is expected to address needs of Rawalpindi for the next 20 years.

For news and updates keep on visiting Graana.com 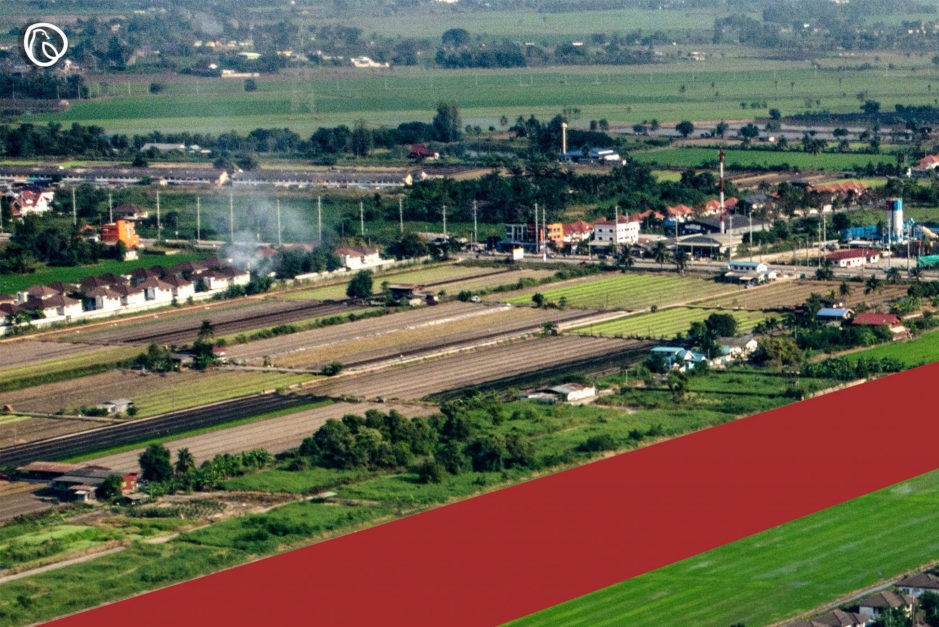 Identification of 10 sites for Naya Pakistan Housing Scheme in Punjab