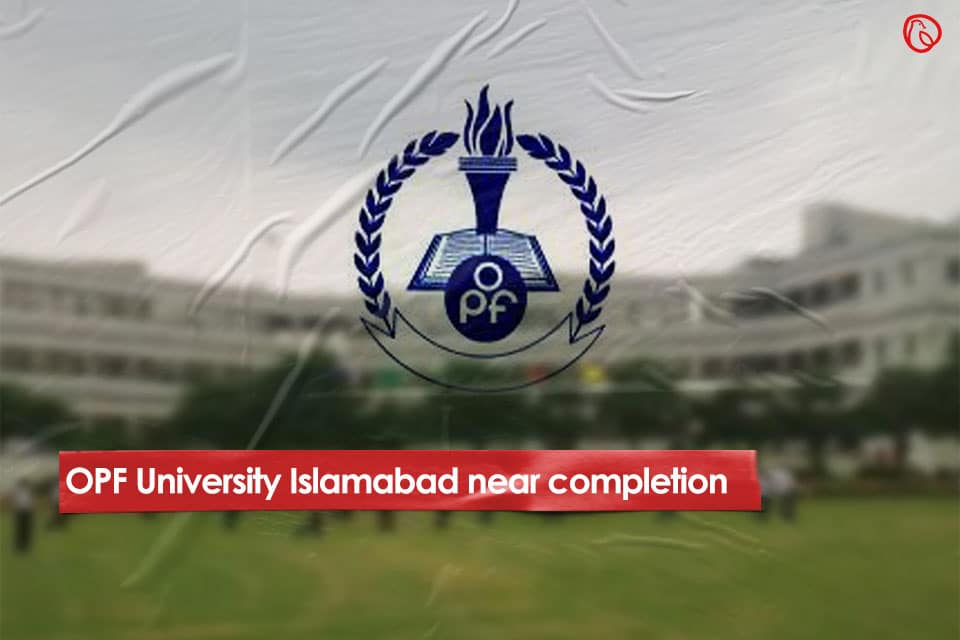 Islamabad:      As much as 80% of the construction work on the Overseas Pakistanis Foundation (OPF) University has been completed. The capital-based varsity will provide higher education facilities to the children of overseas Pakistanis in various disciplines.

“The OPF is determined to complete its first-ever degree awarding institution by 2020 as the construction work hits final stages,” a senior official in OPF Education Division told media.

To furnish educational facilities to the diaspora’s children, OPF started work on the degree awarding institution at F-11/1 in 2018 at the cost of Rs260 million. It will have 72 classrooms, 5 laboratories, and one auditorium to accommodate 2,400 students. Four acres of land have been allocated for the project.

The official further said that OPF has already forwarded the charter of the university to the Higher Education Commission (HEC) for the provision of technical support. The university claims to spearhead new academic trends in the region. The final approval, however, will be given by the Law Ministry after getting a green signal from the national assembly.

Business Administration, Management, Computer Sciences and Media Studies are some of the proposed faculties for the university, including others.

“OPF University will provide high standard class rooms, libraries, laboratories, hostels and extracurricular facilities in order to impart high standard of education to the children of the Pakistani expatriates,” the official said. 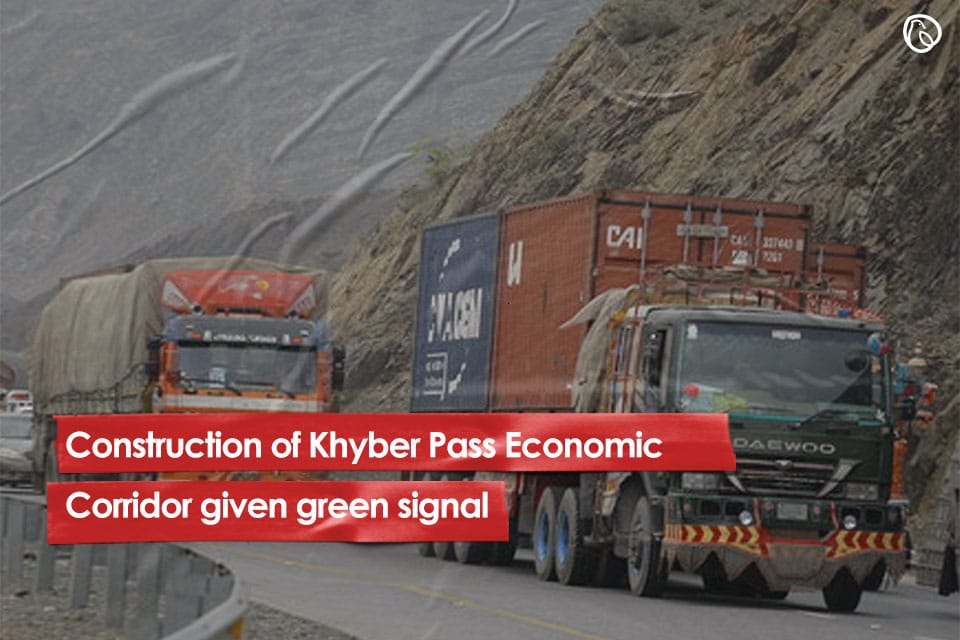