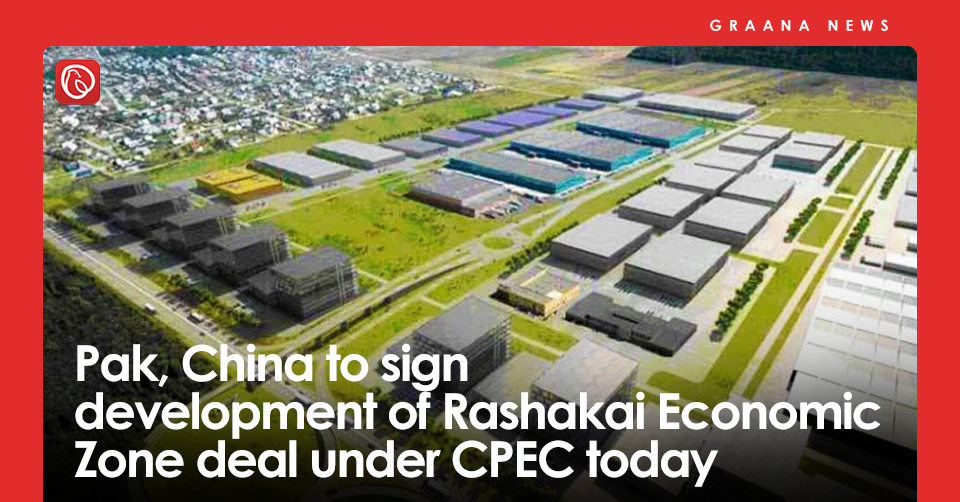 ISLAMABAD: Pakistan, China are set to sign a deal related to the development of Rashakai Special Economic Zone (REZ), a project under the China-Pakistan Economic Corridor (CPEC), in a ceremony to be held at the Prime Minister House today.

The announced deal will boost the economy, offering all the basic facilities after the development of Rashakai SEZ under CPEC, spreading on an area of 1,000 acres, said Board of Investment (BOI) Chairman Atif R. Bokhari.

The signing ceremony is to be attended by the Federal Ministers, Officials from line ministries and KP Government and other major stakeholders.

The work on the REZ will be carried out in a joint collaboration between the Khyber Pakhtunkhwa Economic Zone Development and Management Company (KPEZDMC) (a Section-42 company of Government of KPK) and China Road & Bridge Corporation (a state-owned Chinese enterprise), forming Rashakai Special Economic Zone Development and Operations Company (RSEZDOC) (an SPV Company of these two firms), under Public Private Partnership mode

The SPV Company is the first of its kind with Chinese counterpart being one of the parties.

While briefing on the matter, Chairman Board of Investment (BOI) Atif R. Bokhari, informed of the BOI successfully delivering promised utilities, facilitated the allocation of fiscal incentives and concessions to the co-developer of the SEZ.

The $128 million project was awarded SEZ status on August 6, 2019, with the Concession Agreement inked in April 2019.

Given the strategic location, the initiative is set to bring a positive inflow of investment, initiate economic development and industrial development of the Province for foreign investors – particularly Chinese investors who are looking to find new and cheaper markets to relocate their industrial base, create employment, and increase export generation in Pakistan. 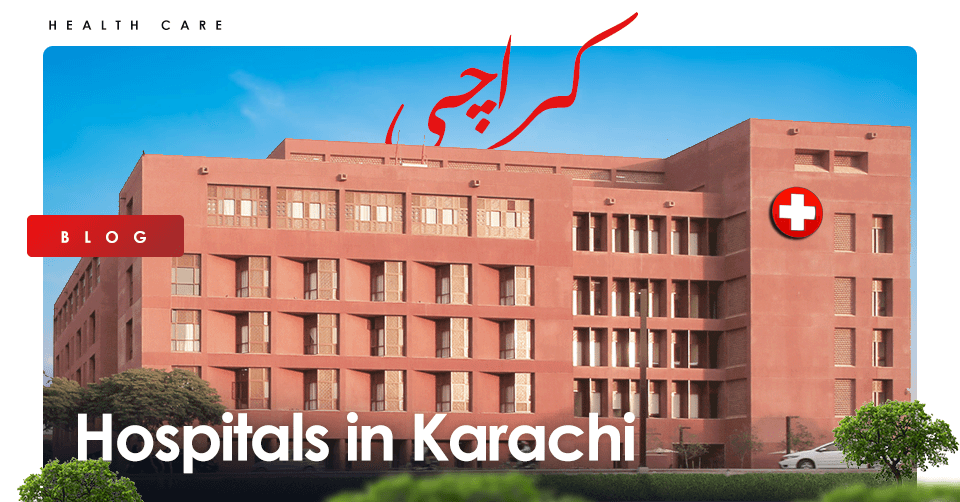