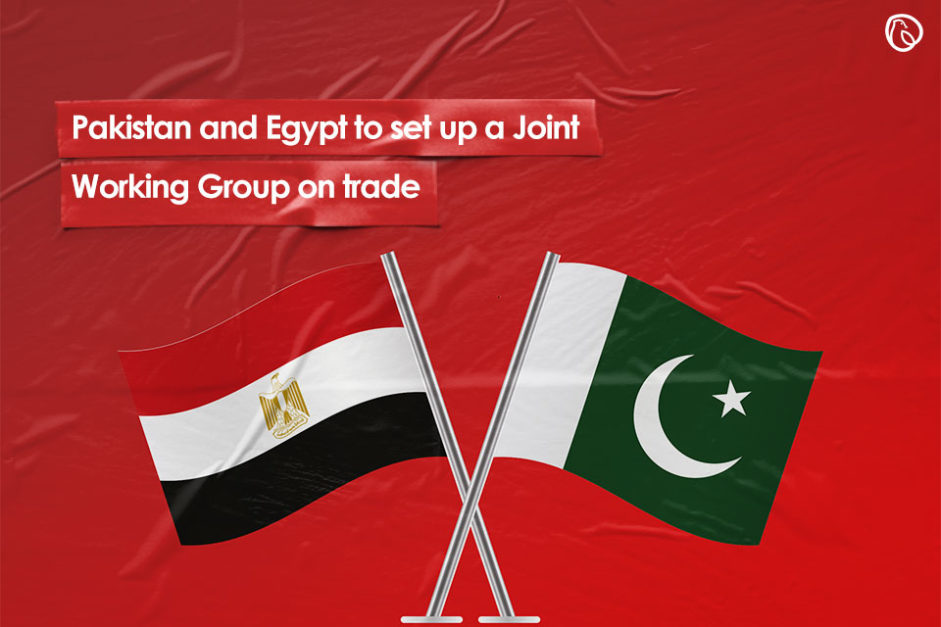 ISLAMABAD: The Ministry of Commerce and Egyptian Commercial Service signed a Memorandum of Understanding (MoU) for the establishment of a Joint Working Group (JWG) on trade.

The first meeting of the JWG on Trade was held on the side-line of the Pakistan-Egypt Trade Conference organised by the Ministry of Commerce and Textile here on Wednesday.

This is the first of the planned conferences under the “Look Africa Policy” Initiative of Ministry of Commerce.

A high-level delegation comprising of officials and businessmen from Egypt, led by Undersecretary of Egyptian Commercial Service, the Minister of Trade and Industry of Egypt, Ahmed Anter, attended the conference held in Islamabad.

The historic and brotherly relations were praised by the Adviser to Prime Minister on Commerce, Textile, Industries and Production and Investment Abdul Razak Dawood while talking to the Egyptian delegation.

The adviser expressed the desire to strengthen the trade ties between the two countries. The Adviser stressed the export potential of Pakistan in sectors like engineering goods, rice, agro-products, surgical, pharmaceutical, and sports goods.

He also spoke of the investment opportunities in Pakistan. The Pakistani delegation was headed by the Secretary Commerce, Sardar Ahmed Nawaz Sukhera, and the Egyptian side was led by their First Undersecretary, Ahmed Anter.

During the meeting of the JWG on Trade, both sides highlighted the relative importance of bilateral trade and economic relations and the importance of enhancing the current trade volume to reflect the untapped trade and commerce potential between the two countries. 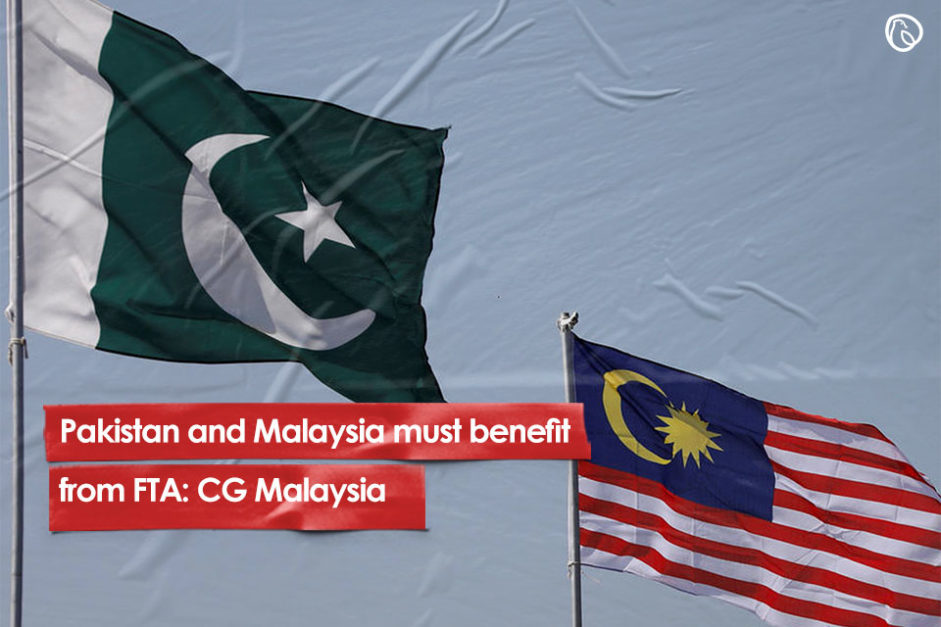 Pakistan and Malaysia must benefit from FTA: CG Malaysia