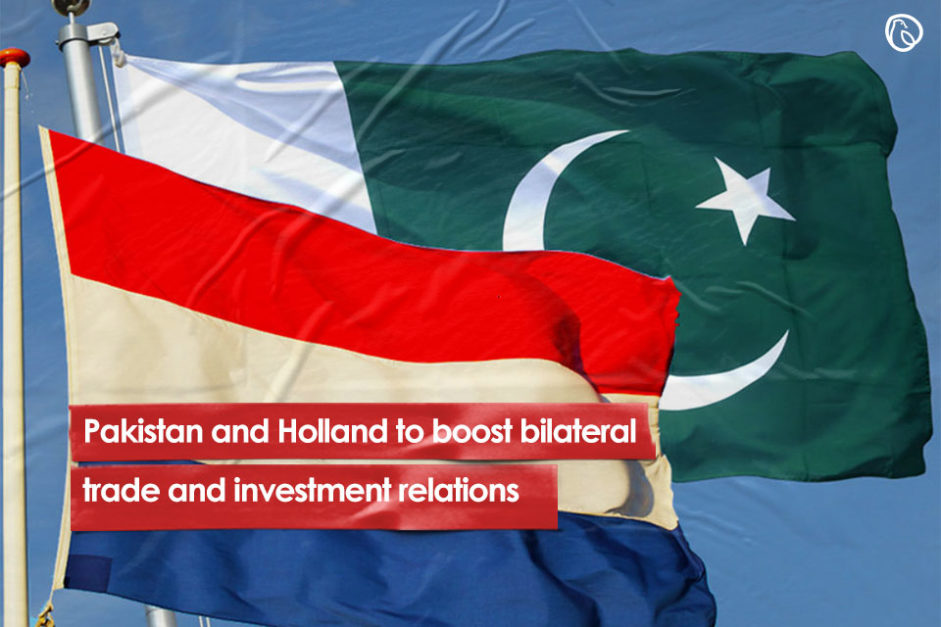 ISLAMABAD: Adviser to Prime Minister on Commerce and Textiles Abdul Razak Dawood on Monday said that Pakistan has made significant progress on 27 conventions of European Union. He gave this statement in a meeting with the Ministry of Foreign Affairs of the Kingdom of Netherlands, Human Rights Ambassador Dr Bahia Tahzib-Lie.

“Implementation of 27 conventions of European Union is in Pakistan’s interest and government in putting all its efforts to implement the EU conventions,” said Adviser to PM on Commerce Abdul Razak Dawood.

The Adviser also underlined the importance of EU’s development support especially “Growth for Rural Advancement and Sustainable Progress” (GRASP), which aims at strengthening the small and medium enterprises in the country. “The project came at a time when the current government is focusing on the development of the SME sector,” he added.

Dr Bahia Tahzib-Lie expressed satisfaction over the progress made by Pakistan and gave an assurance of complete cooperation to bolster bilateral trade and investment relations between the two countries. 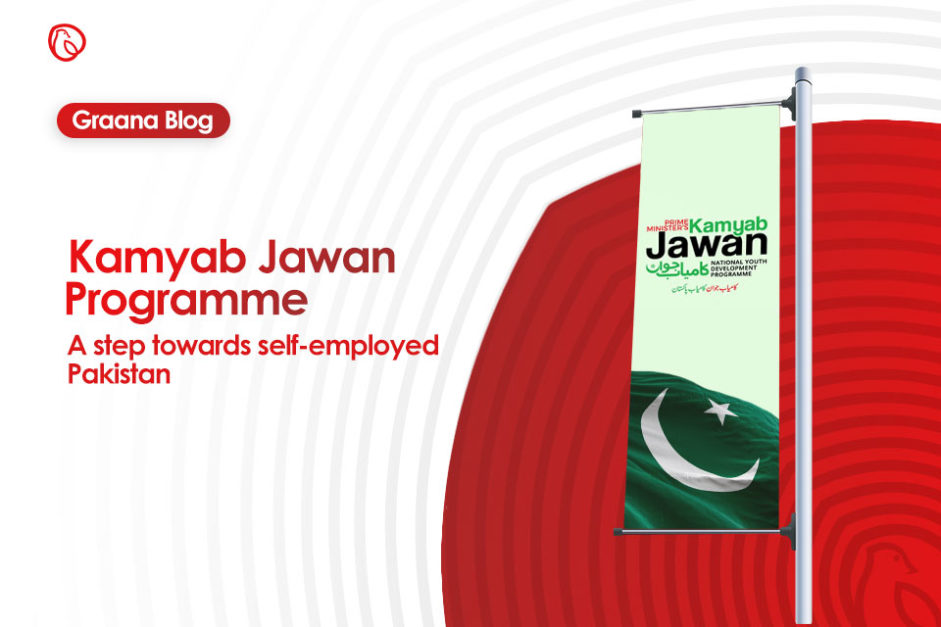