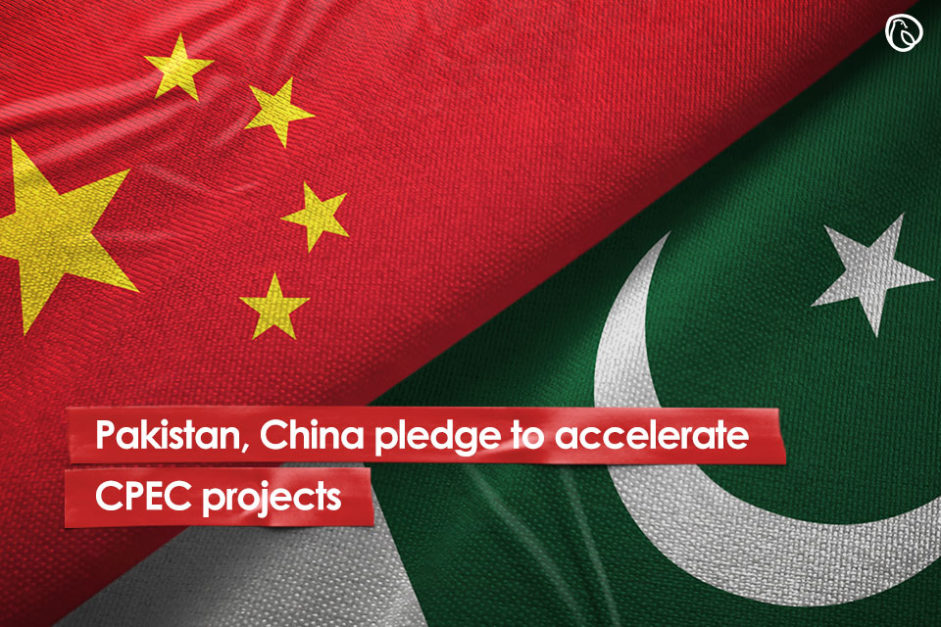 BEIJING: Pakistan and China pledged on Tuesday to accelerate the CPEC projects, remove the obstacles in the completion of the projects associated with the corridor, and also to hasten the implementation of the second phase of the China-Pakistan Free Trade Agreement (FTA).

Appreciating the steps taken by Pakistan to advance the CPEC projects, the Chinese government informed that the second phase of CPEC will pave the way for enhanced Chinese investments in Pakistan and will prove detrimental for the sustainable economic development of Pakistan.

The visit of Prime Minister Khan saw substantive bilateral exchanges. As PM Khan was accompanied by his Chinese counterpart Li Keqiang at the Great Hall of People in Beijing, an invitation to the Chinese Premier to visit Pakistan was extended.

Premier Li was apprised of the measures implemented to accelerate the progress of CPEC projects and the project was called ‘crucial’ with respect to Pakistan’s economic growth.

The two premiers discussed at length the current regional security situation, including the at-hand Kashmir issue. PM Khan apprised Premier Li of the latest developments and focused on the role of the international community.

In an address to the China Council for Promotion of International Trade (CCPIT) in Beijing, PM Khan admired President Xi Jinping’s stance against corruption. “President Xi waged one of the biggest crusades against corruption and I want to do the same, but unfortunately our system is too cumbersome to handle it,” the prime minister said.

The bilateral talks were followed by a banquet hosted by Premier Li. 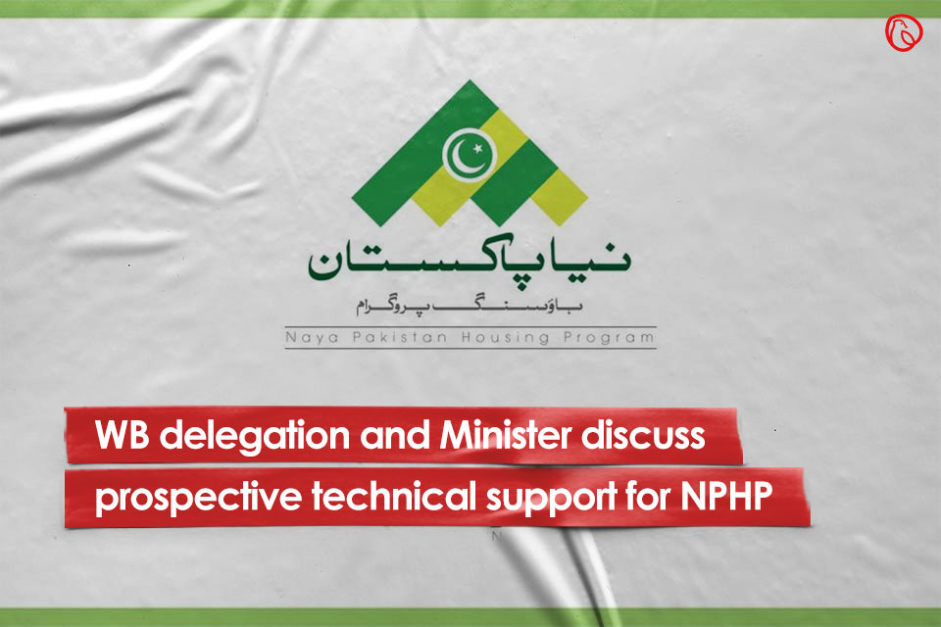