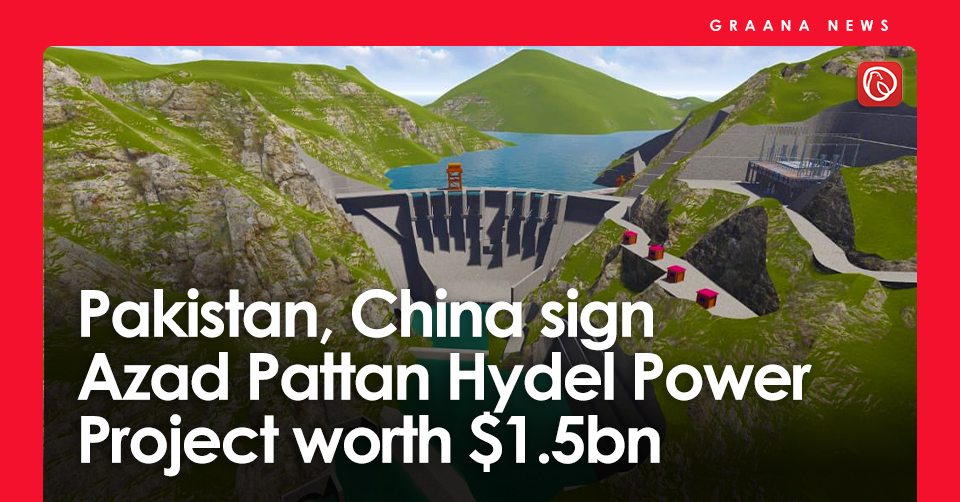 ISLAMABAD: Pakistan and China signed an agreement for the construction of the Azad Pattan Hydel Power Project worth $1.5 billion, in the presence of Prime Minister Imran Khan.

The megaproject will generate an annual income of Rs1.38 billion to Punjab and Azad Kashmir from water use and will up to 3000 job opportunities, announced Lt Gen (Retd) Asim Bajwa Chairman China Pakistan Economic Corridor (CPEC) Authority.

Under this investment project worth $1.5 billion and no fuel import the authorities will generate cheap and green power.

Based upon economic cooperation between Pakistan and China, CPEC will drive the country towards prosperity through mega-developmental projects, said Prime Minister Imran Khan as he termed CPEC as the future of Pakistan.

Around 3.3 billion units of clean, renewable energy will be added to the national grid, under this project, which is scheduled to be completed by 2026.

Both Pakistan and China agreed to include the 700 megawatt Azad Pattan hydropower project under the CPEC in November last year.

The project to produce low-cost energy will be financed through the Chinese currency.

The natural flow and elevation drop of River Jhelum will be utilised to generate low-cost energy under the Azad Pattan hydropower project, located near the Azad Pattan bridge in Azad Jammu and Kashmir. 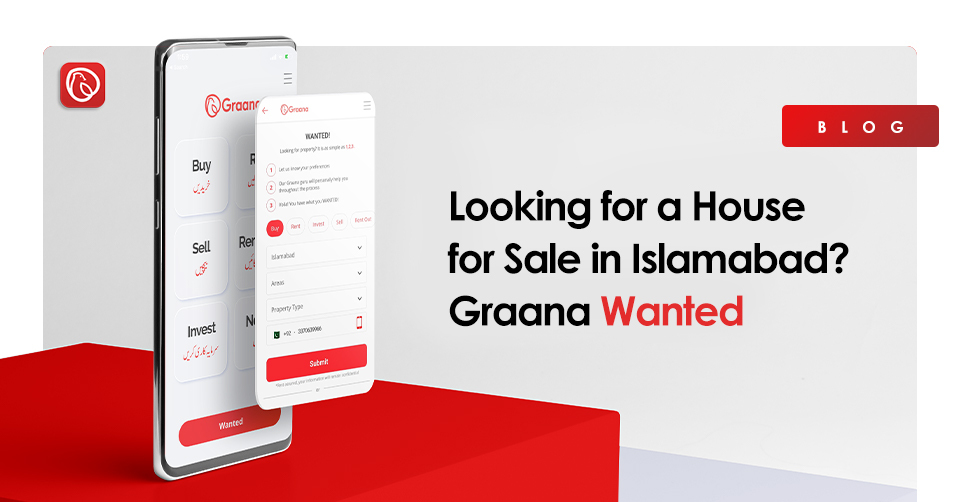 Looking for a House for Sale in Islamabad? – Graana Wanted