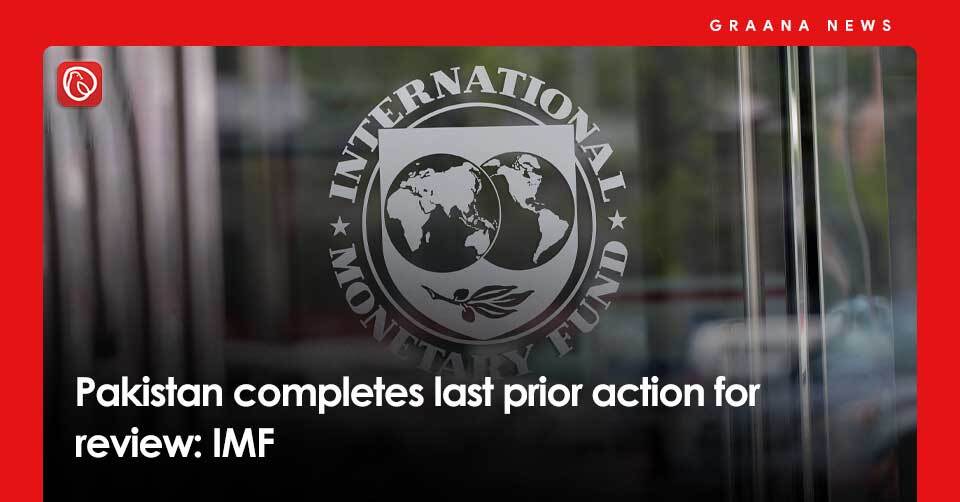 ISLAMABAD: The International Monetary Fund’s (IMF) representative stated on Tuesday that Pakistan has completed the final prior action required for the IMF agreement’s seventh and eighth review by increasing the Petroleum Development Levy (PDL).

The resident representative, Esther Perez Ruiz, issued a statement, stating that ‘with the increase in PDL on July 31, the final requirement for the seventh and eighth review has been met. The Executive Board meeting will be tentatively held in late August once adequate financing assurances are confirmed.’

The government had increased the rate of PDL on all products on 31st July to meet the IMF’s outstanding pre-condition for the agreement.

Petrol prices were reduced by Rs3.05 per litre while the rates of high-speed diesel (HSD) and kerosene were increased by Rs8.95 and Rs4.62 per litre, respectively.

According to the Finance Ministry, the PDL levy was raised by Rs10 on petrol and by Rs5 each on HSD, kerosene and light diesel oil (LDO). 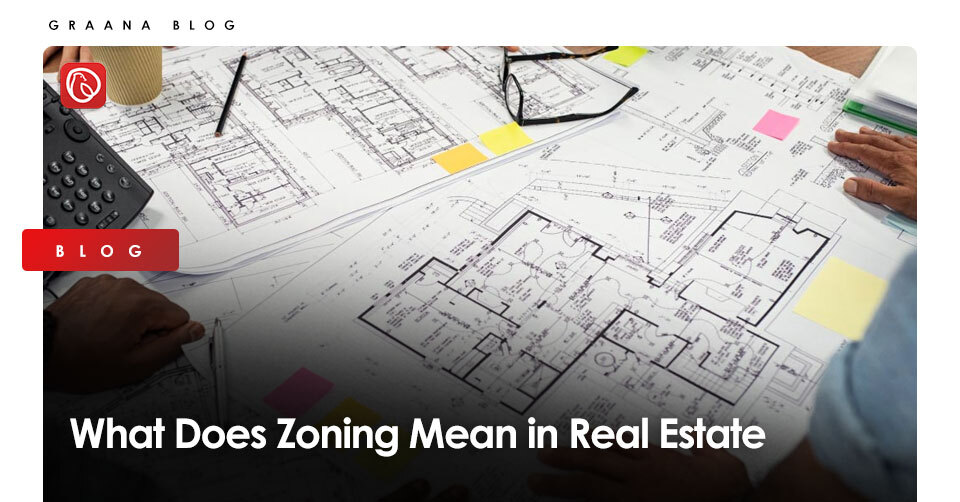 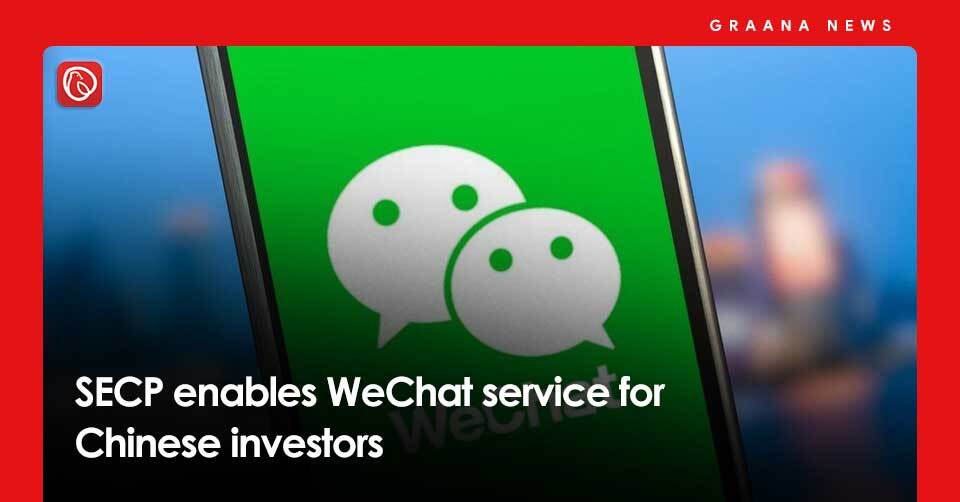