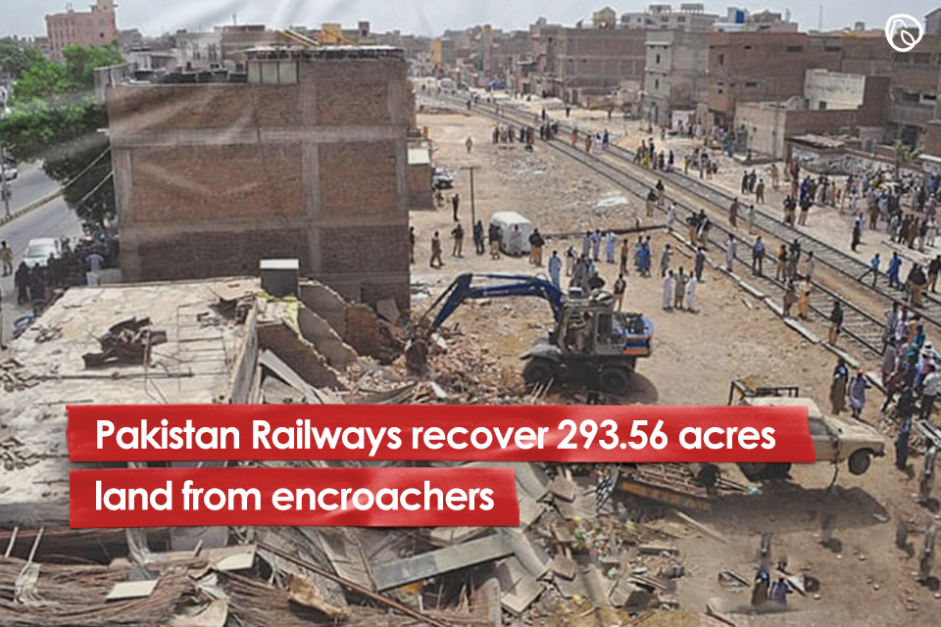 ISLAMABAD: A nationwide anti-encroachment drive has led to the retrieval of 293.56 acres land owned by Pakistan Railways in a span of 11 months.

According to an official in the Ministry of Railways, the state-owned enterprise recovered 143.45 acres from Punjab, 80.54 acres from Khyber Pakhtunkhwa, 59.8 acres from Sindh and 9.77 acres from Balochistan.

“The encroachment operation was launched with the assistance of railway police and district administration of the provincial government,” he said.

The official added that a Geographic Information System (GIS) based survey was also conducted as part of a project to computerise railway land record. Under the survey, all encroachments and leases etc. have been recorded in the Pakistan Railway Land Management Information System (PRLMS) software.

He said that the subject database was under verification and being compiled. 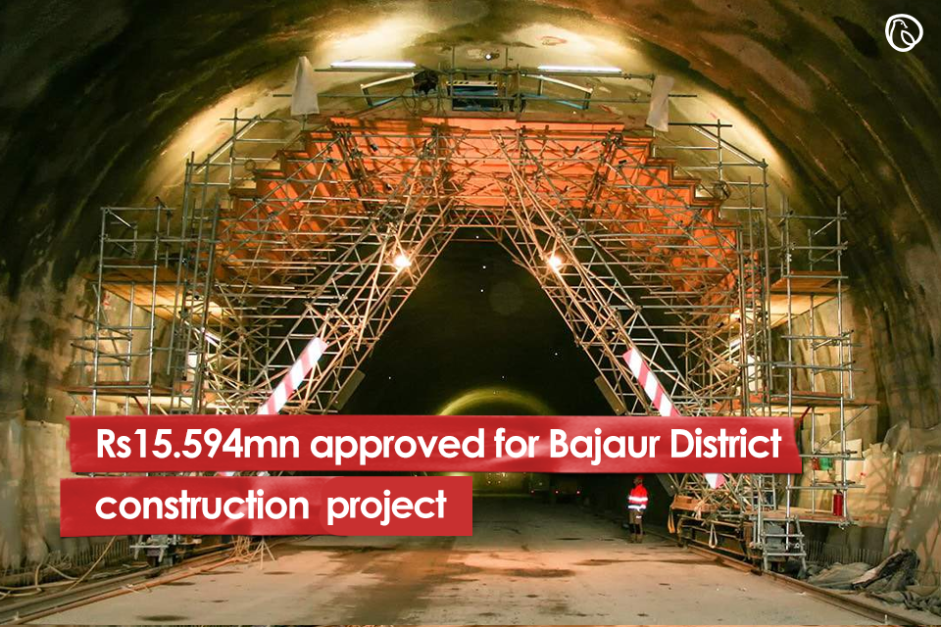