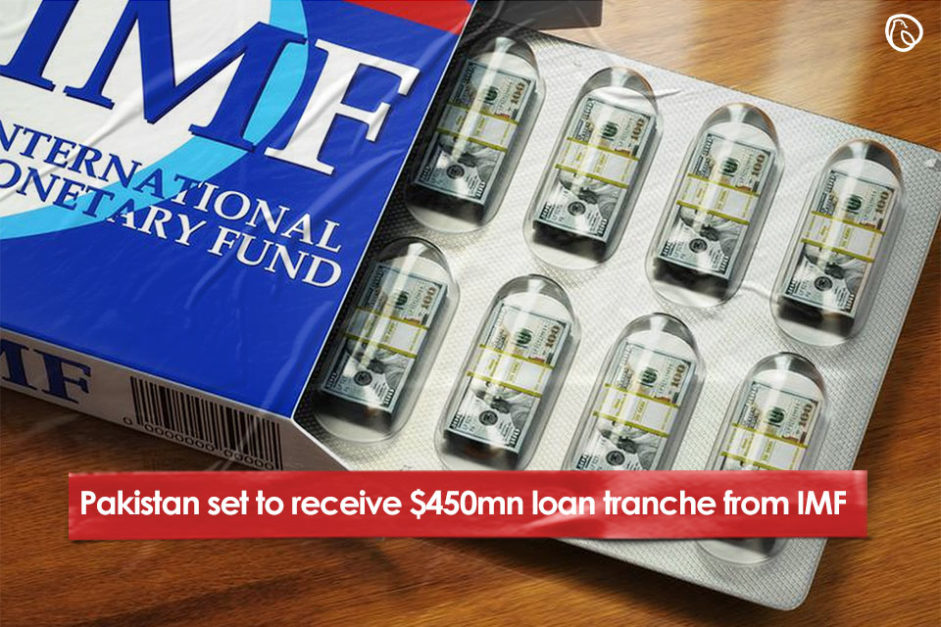 ISLAMABAD: The International Monetary Fund (IMF) mission’s 12-day visit to Pakistan ended on a positive note as it announced it would release the first tranche of its $6 billion financial assistance programme to the country.

According to a statement, all performance criteria for September-end were met with comfortable margins despite a difficult environment.

The IMF had designed the three-year rescue package for Pakistan in April – its 13th bailout programme for the South Asian nation since the late 1980s.

“Completion of the review will enable disbursement of SDR 328 million (or around $450 million) and will help unlock significant funding from bilateral and multilateral partners,” said Ramirez Rigo after the mission completed its first review.

“The government policies have started to bear fruit, helping to reserve the build-up of vulnerabilities and restore economic stability. The external and fiscal deficits are narrowing, inflation is expected to decline and growth, although slow, remains positive,” the IMF statement said.

The mission was in Islamabad from October 28 to November 8. 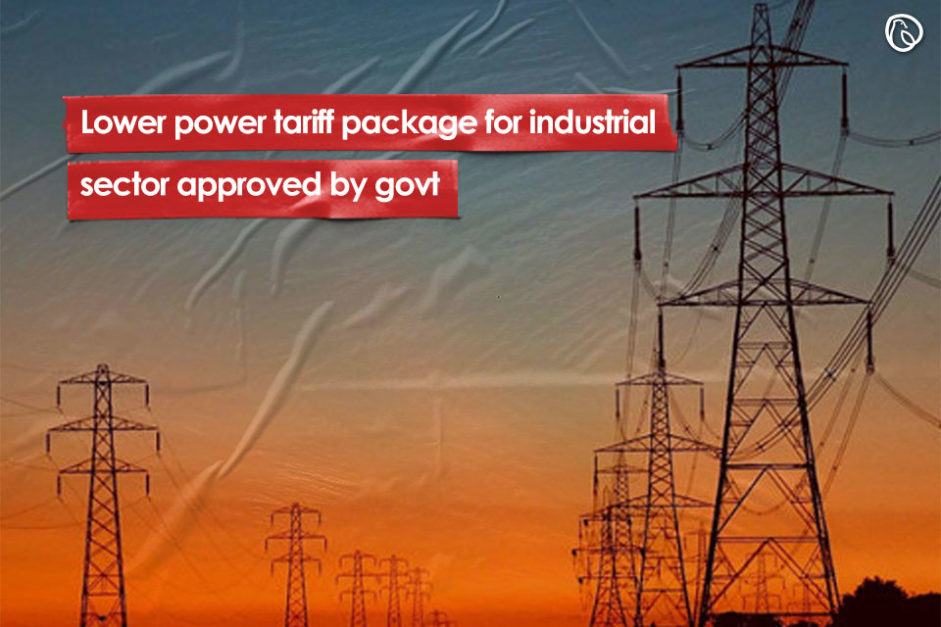